Baku Palace of the Shirvanshahs 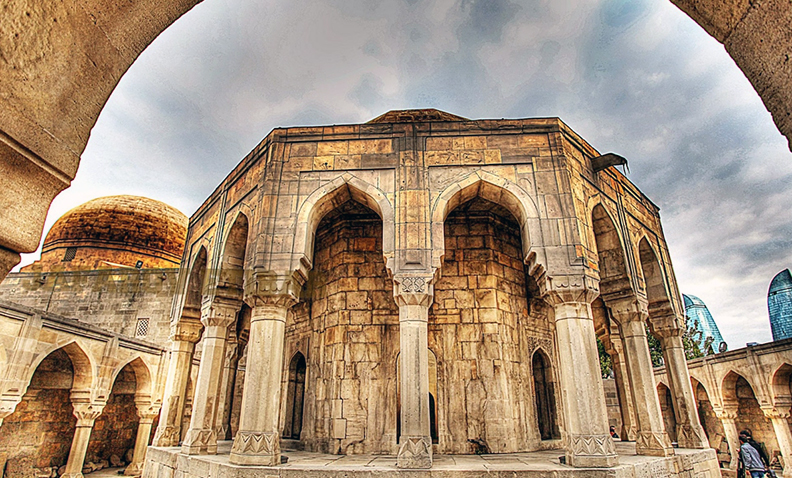 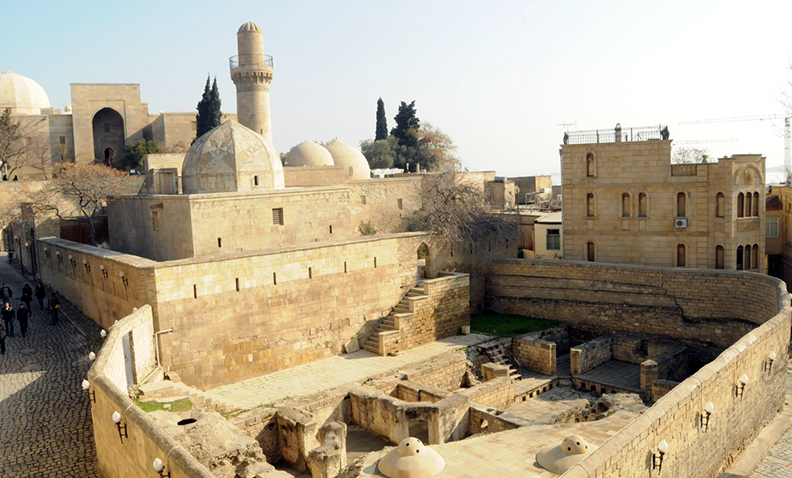 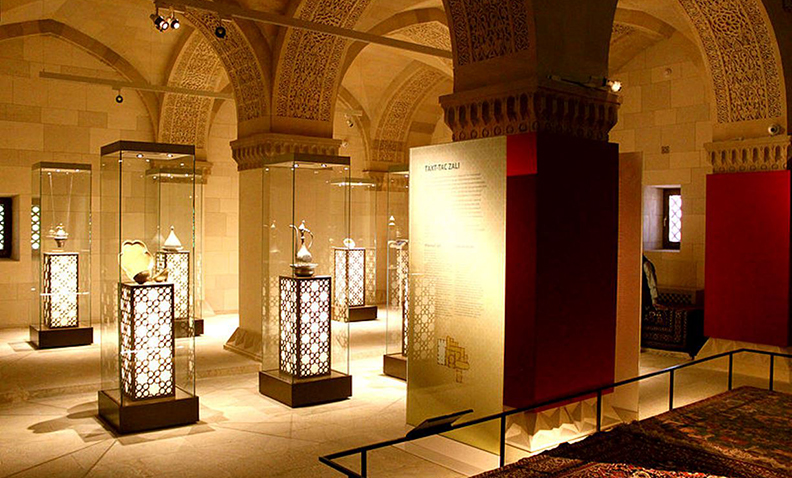 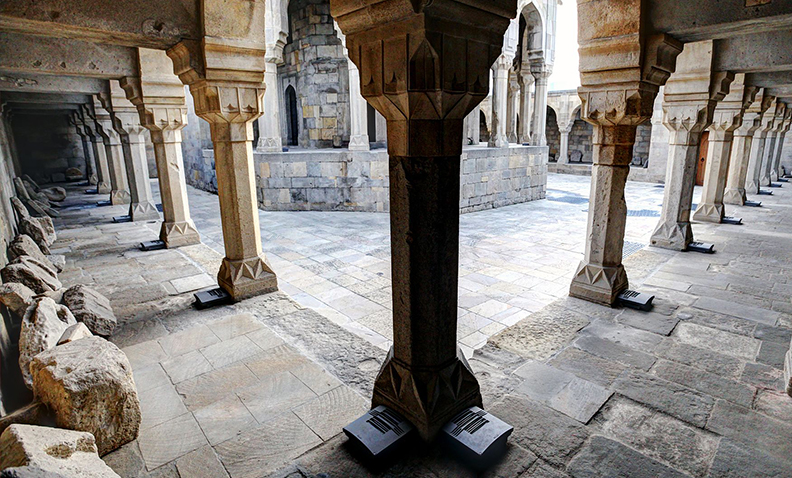 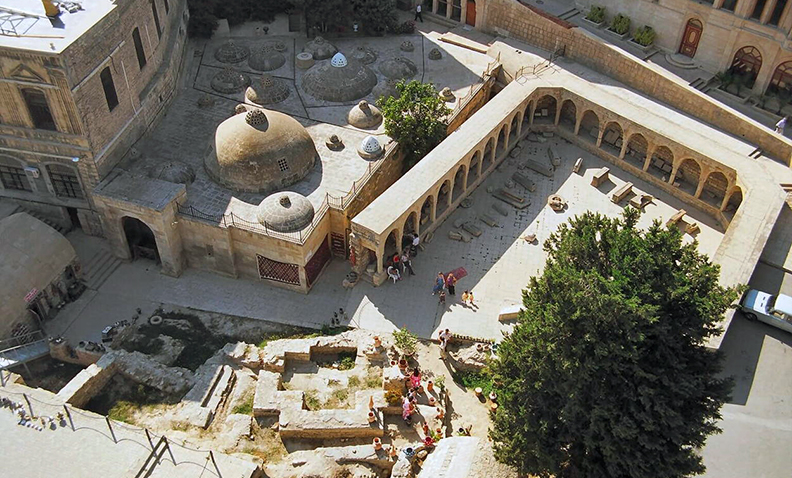 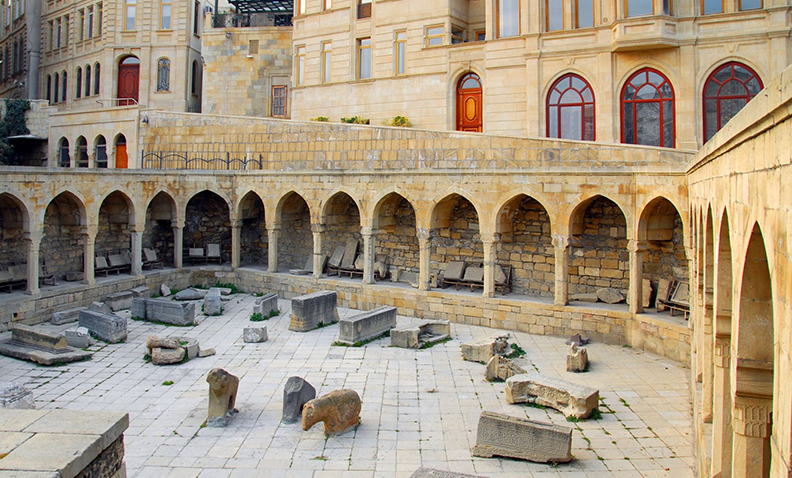 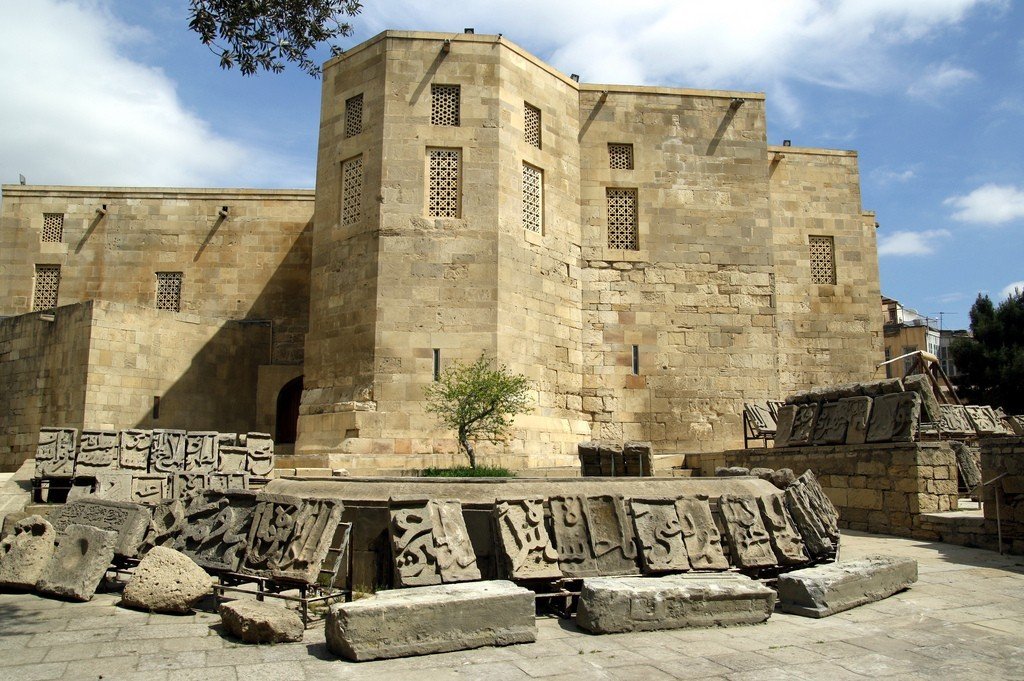 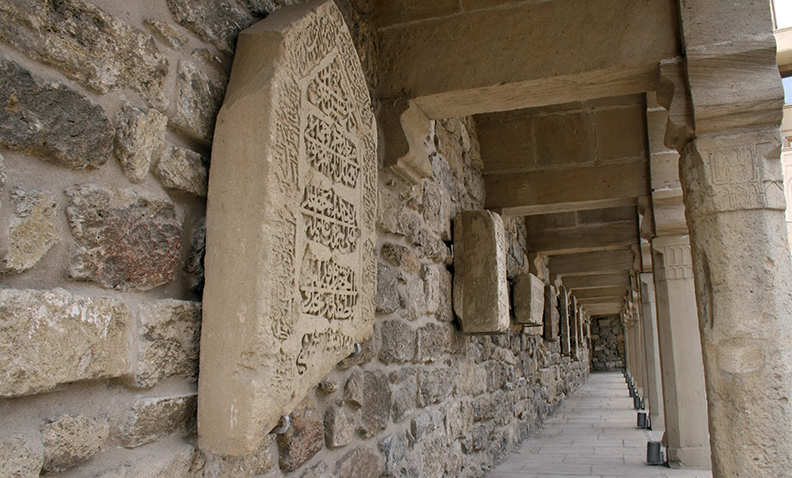 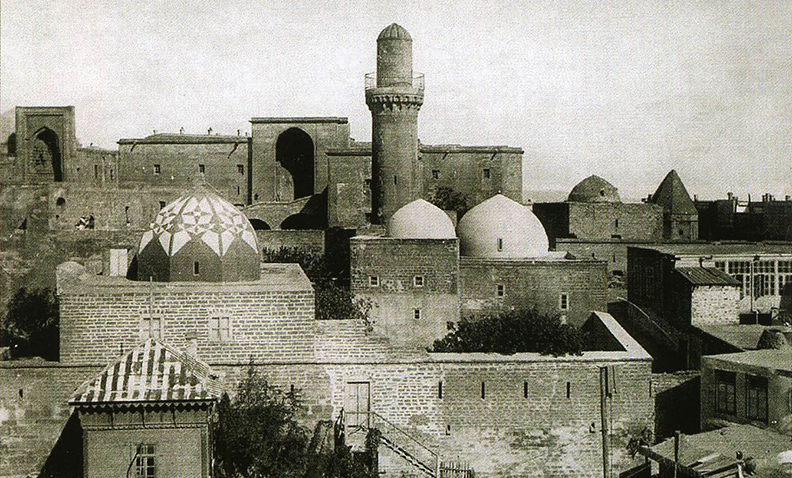 Palace of the Shirvanshahs is the former residence of the rulers of Shirvan in Baku. The palace complex was built in the period from the XIII to the XVI century. The construction of the palace was connected with the transfer of the capital of the Shirvanshah state from Shamakhi to Baku.

It has stood in its place for more than one century, and, of course, has witnessed many historical events.

In ancient times, Baku was captured by the Safavids, and in 1578 the palace fell into the hands of the Turks.

In 1723, Baku was captured by the troops of Peter the Great: then the eastern and southern facades of the building suffered.

Until the middle of the 19th century, the Shirvanshahs’ Palace was almost in a state of ruin, until in 1857 it was transferred to the management of the Russian military department. It carried out some repairs to the Palace, at the same time noticeably rebuilding it, thereby adapting the palace buildings for storing weapons and military equipment.

As a majestic historical monument, the Palace of the Shirvanshahs received very serious damage as a result of such a restructuring.

After 1917, the power of the Soviets was established in Azerbaijan, and then it was decided to create a Commission for the protection of cultural monuments. Thus, starting in 1932, work began on the restoration of this magnificent creation of medieval Azerbaijan in the Shirvanshahs’ Palace.

The Shirvanshahs’ Palace received the status of a museum-reserve in 1964 and immediately became protected by the state.

Actually, the palace itself is a building with two floors, very simple in architectural design. Apparently, this is the very first building of the entire palace complex.

Further, the ensemble includes: the Divan Khan building, a tomb with a prayer hall and a portal, a two-domed mosque, the mausoleum of Seyid Yahya Bakuvi, an underground well (ovdan), a bathhouse, and the Eastern Gate.

Each of these attractions is interesting in its own way and deserves to be studied by the guests of Baku.