“Russia needs its paradise,” said Grigory Potemkin, longtime lover of Empress Catherine the Great, about Crimea. Crimea is the pearl of the Black sea, or Russian Riviera. Historical epochs and climate zones are intertwined here. The mild climate makes it possible to enjoy your vacation at any time of the year. Nature is striking in its diversity: more than 100 plants listed in the “red book” grow on the territory of the Peninsula. All this, and for many years attracts travelers from different countries. One of the first such travelers was Afanasy Nikitin, who 550 years ago became the first European, Russian to visit India. It was in Crimea that he wrote a book about his journey – “Journey beyond Three Seas”. There is a monument to Afanasy Nikitin, to an outstanding traveler in Feodosia. As an old legend says, no land is better than Crimea! Endorsed by the Tsar’s (Emperors) of the Russian Empire as each one of them had their holiday homes built here. You will never find another place with such an unbeatable uniqueness and such an amazing blend of picturesque landscapes, historic events and people’s stories. There is a particular magnetism in Crimea’s gentle sun, in its mountains, old palaces and fortresses, in its milk-warm sea and friendly smiles of the local people. Having visited Crimea once, you will always long for coming here again… Read more >> 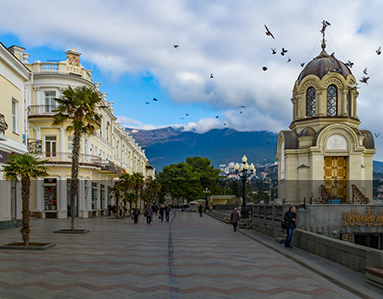 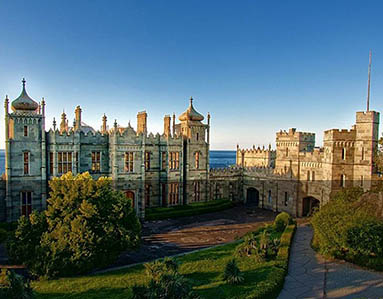 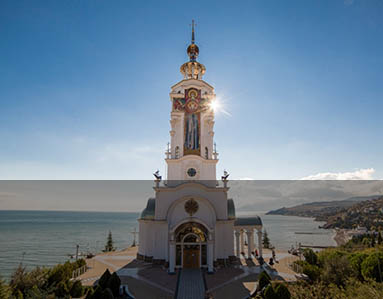 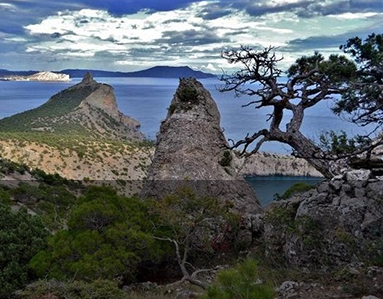 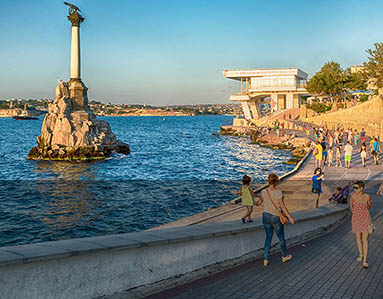 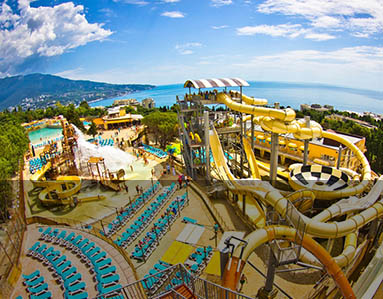 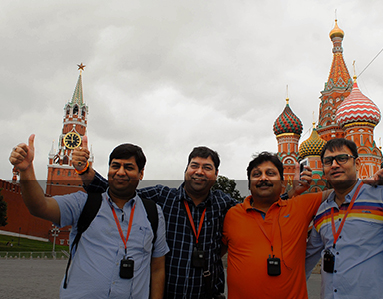 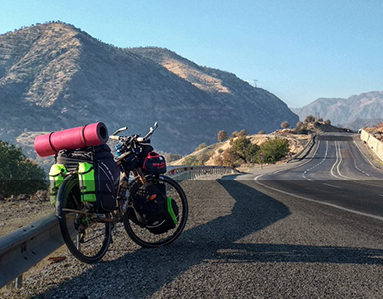