Kyrgyzstan is located in the northeastern part of the Central Asia, about 90% of the area at an altitude of over 1,500 meters above sea level. The majestic ranges of Pamirs and “Heavenly Mountains” of the Tien Shan, coniferous forests, mirror lakes and hospitable inhabitants will not leave any tourist indifferent.  Here are 1923 beautiful lakes, the main of which is the lake Issyk-Kul – one of the largest and deepest mountain lakes in the world; more than 40 thousand rivers and streams, the main source of water is considered to be melt water from mountain glaciers. Kyrgyzstan is located along the ancient Great Silk Road, along which there are 583 historical and cultural monuments and archaeological sites, some of which (Nevaket, Suyab, Balasagyn, Sacred Mountain Sulaiman-Too) have a universal value and included into the list of UNESCO. The territory of the country is one of the oldest centers of human civilization. Kyrgyz is ethnicity, known in Central Asia in the first millennium BC, they carried through the centuries to the present day their identity and culture. Individual objects of intangible cultural heritage, such as the trilogy of the Epic of Manas, the traditional dwelling of the nomadic people “Yurt”, felt carpet types such as “Shyrdak” and “Ala kiyiz” are included into the list of UNESCO.  Read More … >> 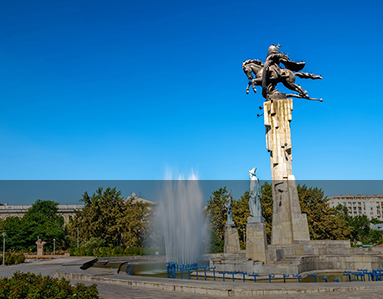 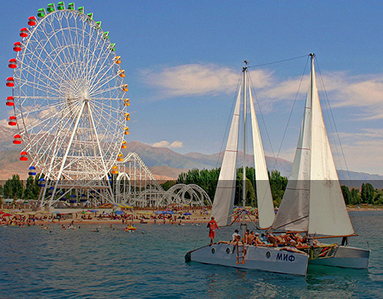 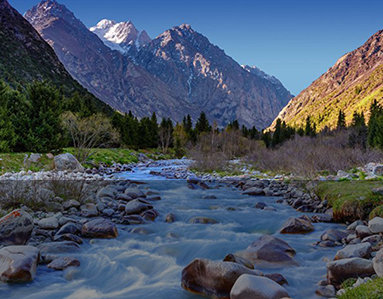 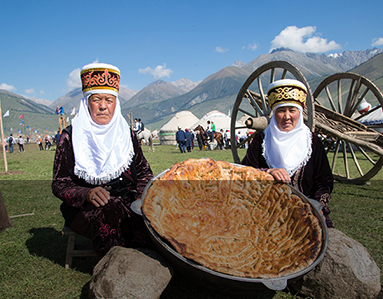 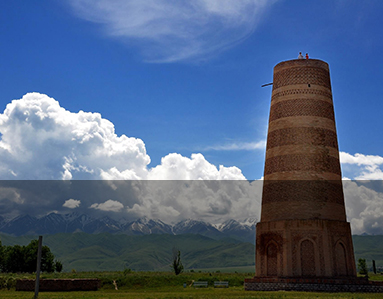 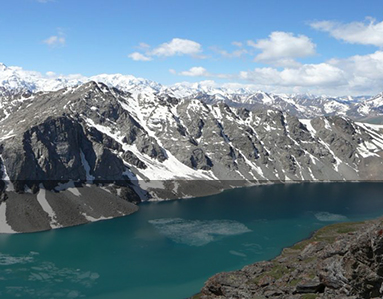 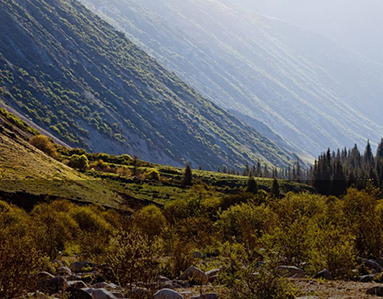 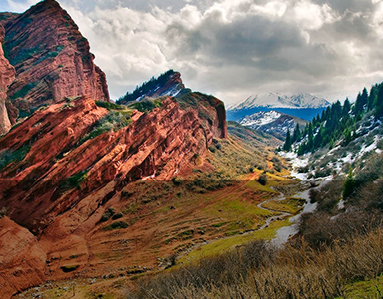 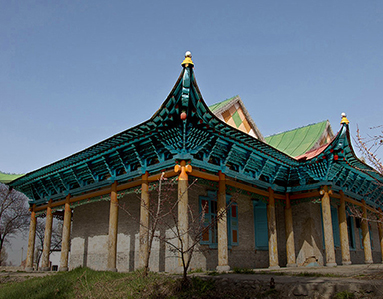 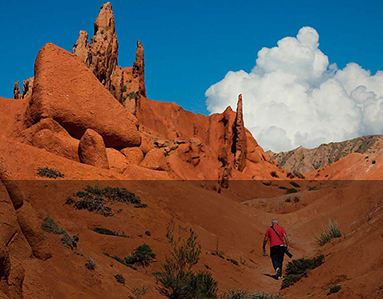 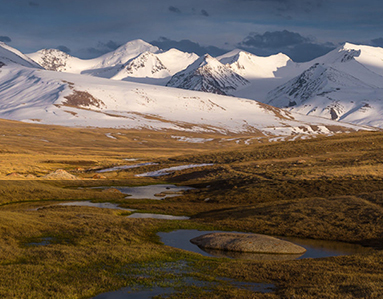 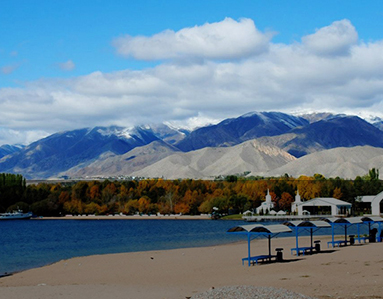 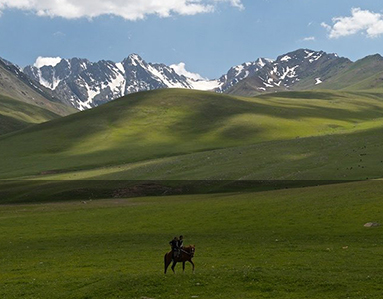 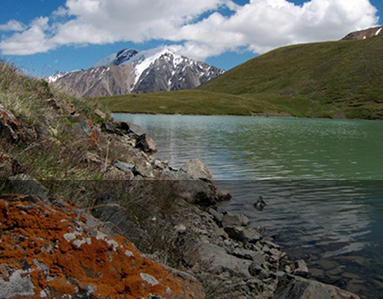 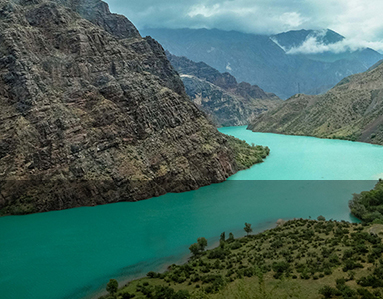 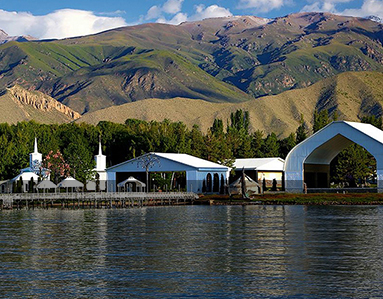 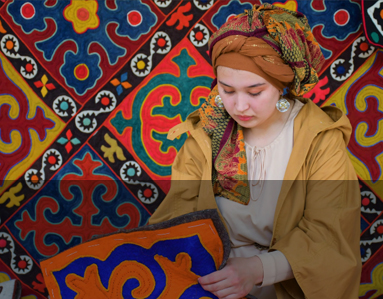 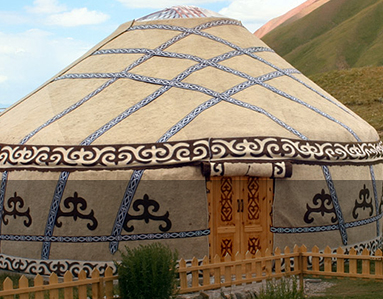 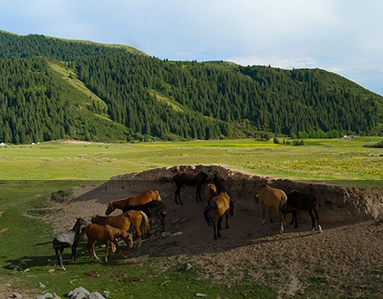