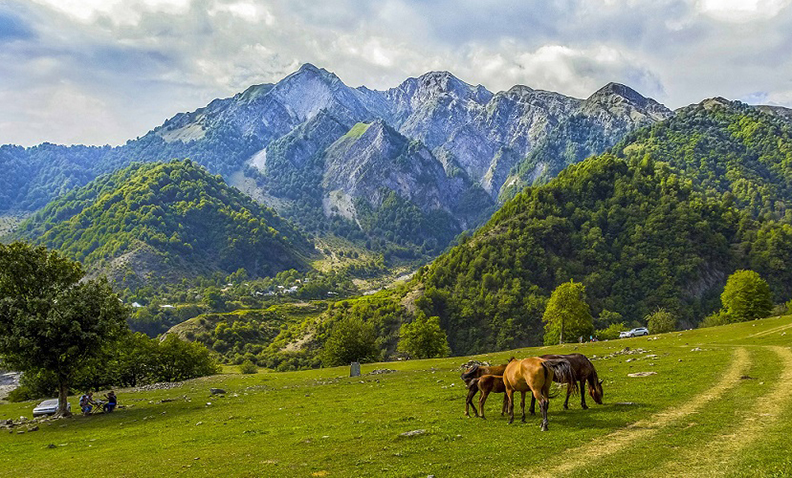 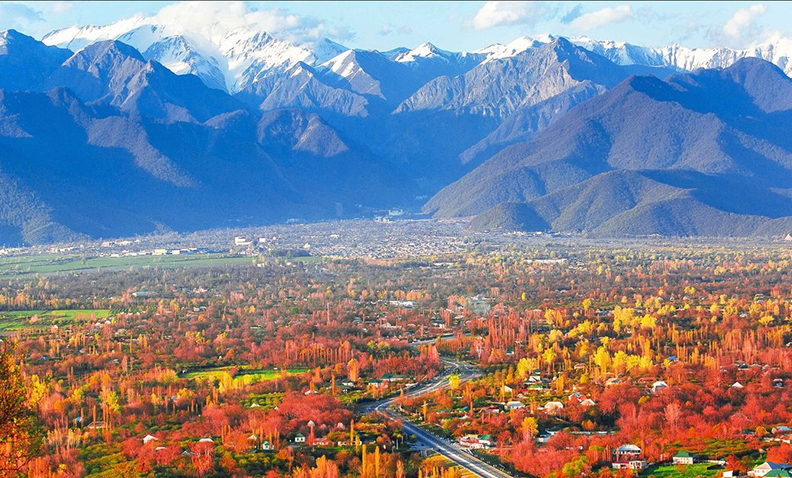 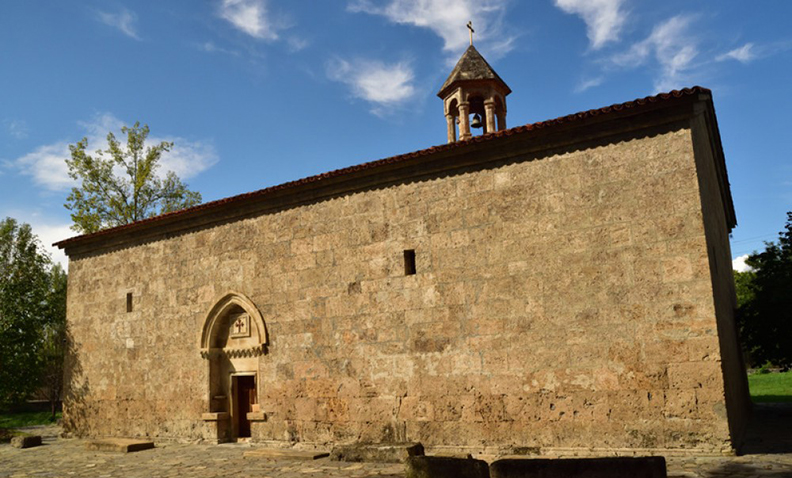 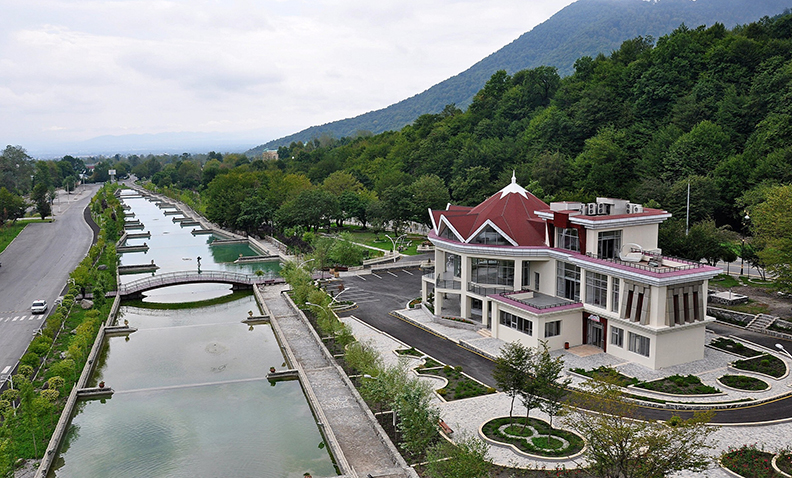 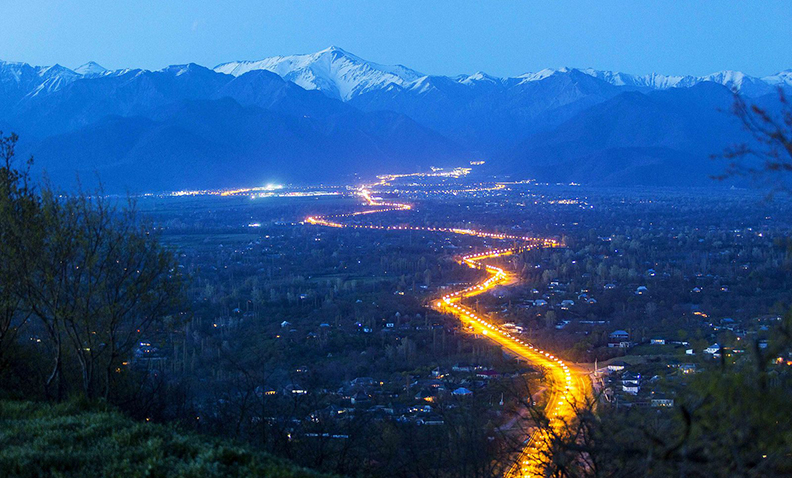 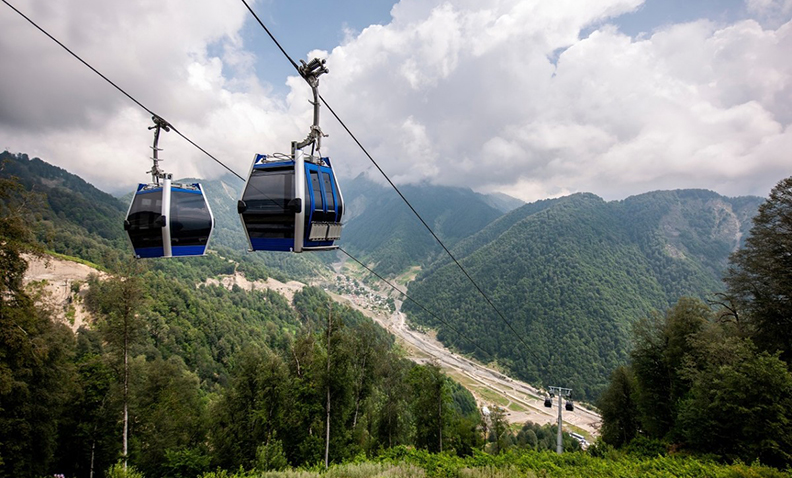 The city of Gabala is the administrative center of the Gabala region of Azerbaijan, located at an altitude of 900 meters above sea level, in the lower part of the gorge of the Bazar-Yurt and Tufan mountains, in the foothills of the Greater Caucasus, on the right bank of the Damiraparanchay River. The Gabala district is named after the ancient city of Gabala (Kabala), located 20 km southwest of the current district center, which appeared in the late IV-early III centuries BC, and existed until the middle of the XVIII century. Today Gabala is one of the centers of culture and tourism of Azerbaijan. An international airport operates here, complex infrastructure projects are being implemented, and international festivals are being held. There is amazing nature, numerous historical monuments, modern hotels, a ski resort and the largest amusement park in the country.

Visit the grand locations that Azerbaijan have to offer!
Contact us @ Russ InfoCenter To Book 6-Day/ 5-Nights tour and many more tour packages from India to Azerbaijan
Fill the form below and we’ll get back to you right away!