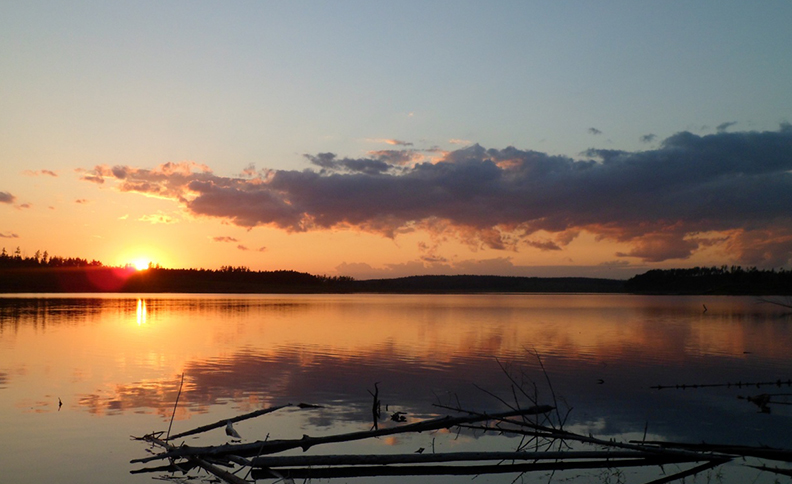 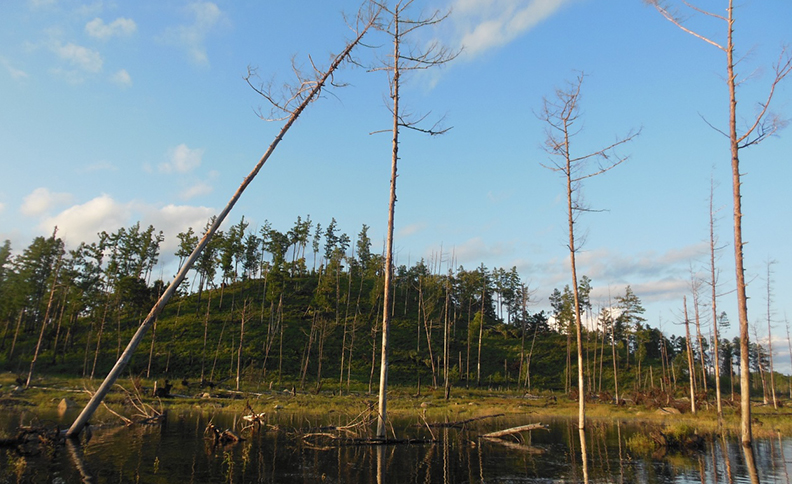 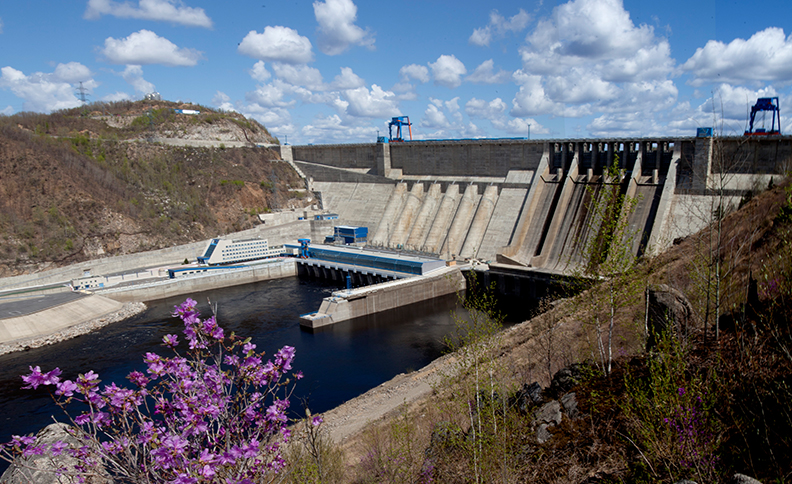 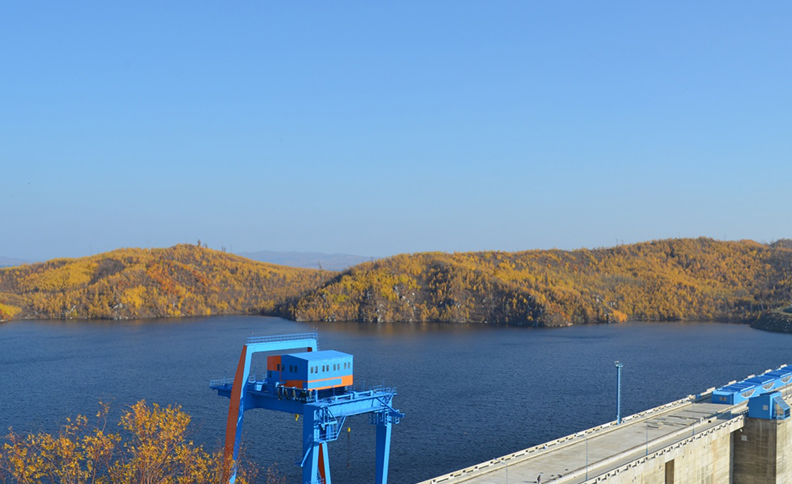 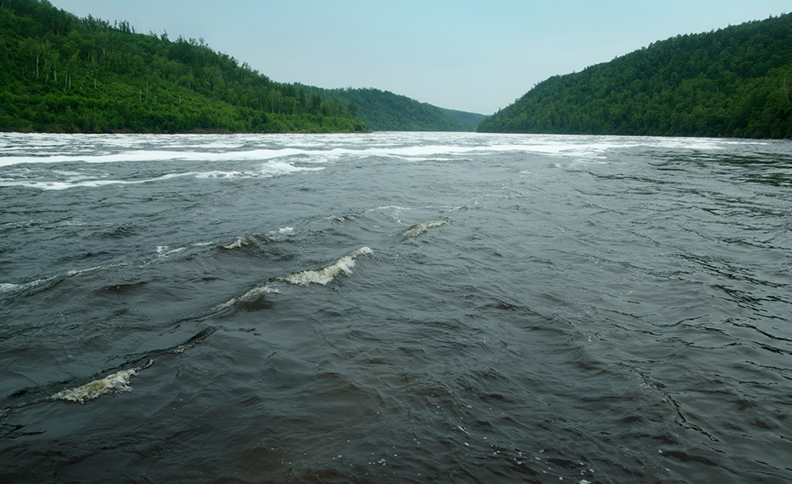 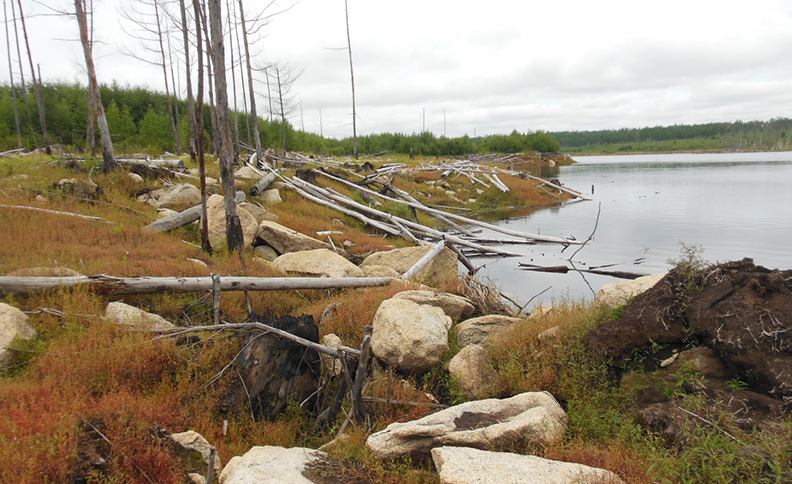 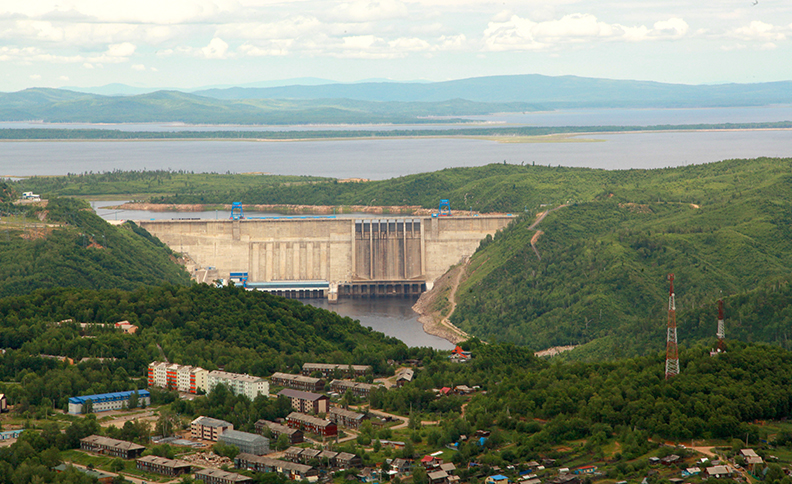 Bureyskaya HPP is one of the largest hydroelectric power plants in Russia and the most powerful HPP in the Far East. The structure is located on the Bureya River, which means “big” in the Evenk language. The river originates in the mountains at an altitude of 1700 m at the junction of the Aesop and Dousset-Alin ranges. It is possible to get on a tour of the hydroelectric power station by prior agreement. Tourists will be taken to the engine room and shown the control panel of the station. There are several viewing platforms on the territory.