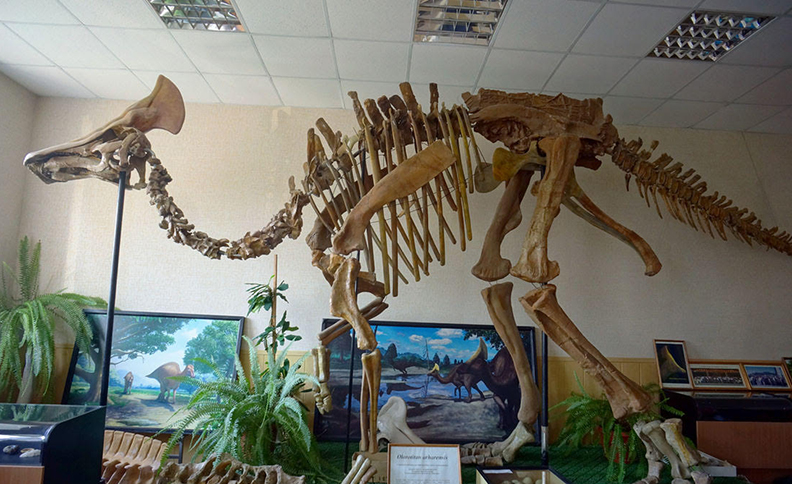 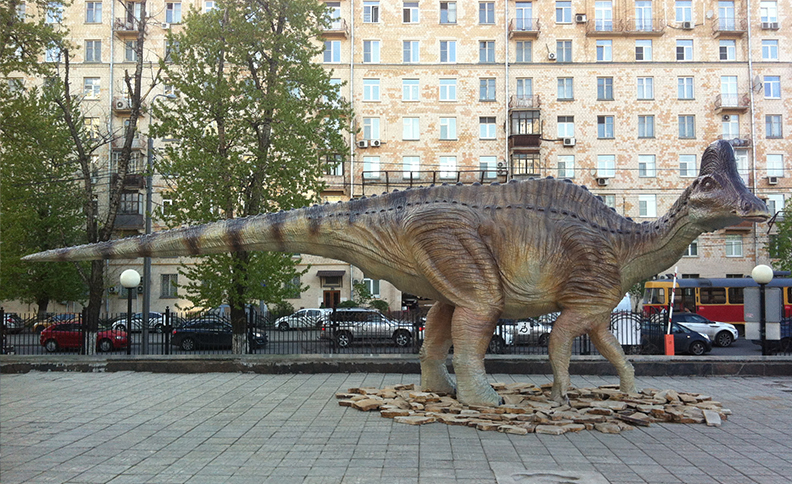 Today, the Amur Region is the center of Russian dinosaur research. Dinosaurs in the Amur region lived about 65 million years ago. Dinosaur bones were first discovered in the area of Blagoveshchensk: on the south-eastern outskirts of the city there is a dinosaur cemetery.
But the largest finds were made during the construction of a road in the Kundur area (360 km from Blagoveshchensk), where almost a whole dinosaur skeleton was discovered. It belongs to a huge herbivorous lizard, whose head alone is 110 centimeters in diameter. The length of the skeleton from the head to the tip of the tail is 10 meters. The height is 4.5 meters. The lizard had an unusually long neck, for which scientists called it a Swan.
The Paleontological Museum of the Amur Scientific Center of the Far Eastern Branch of the Russian Academy of Sciences was founded in 1997 on the basis of the largest collection of Russian dinosaurs in the country. In Blagoveshchensk, on the territory of 10 thousand square meters, excavations have been carried out for a century and new remains of these ancient creatures are being discovered.