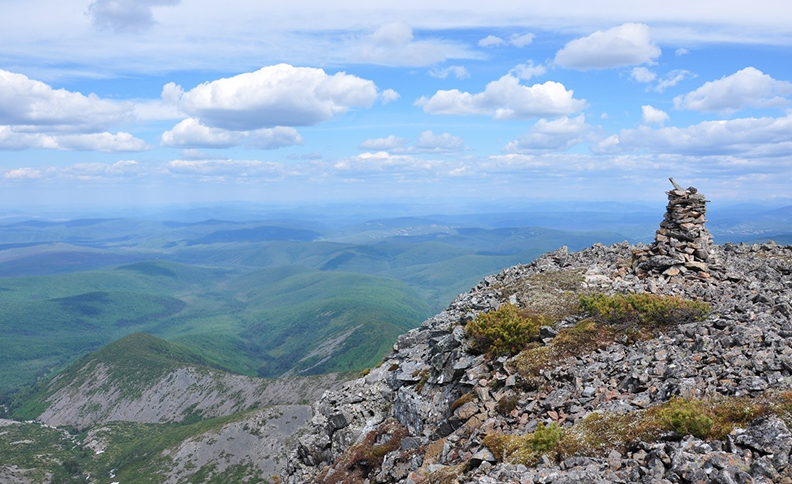 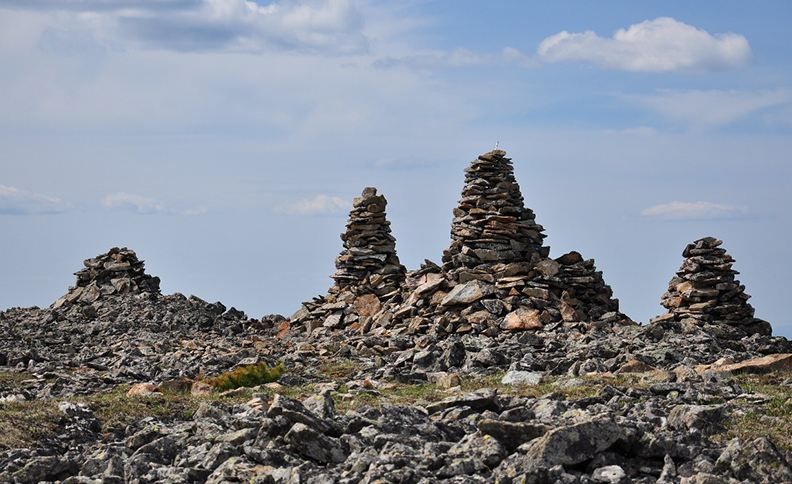 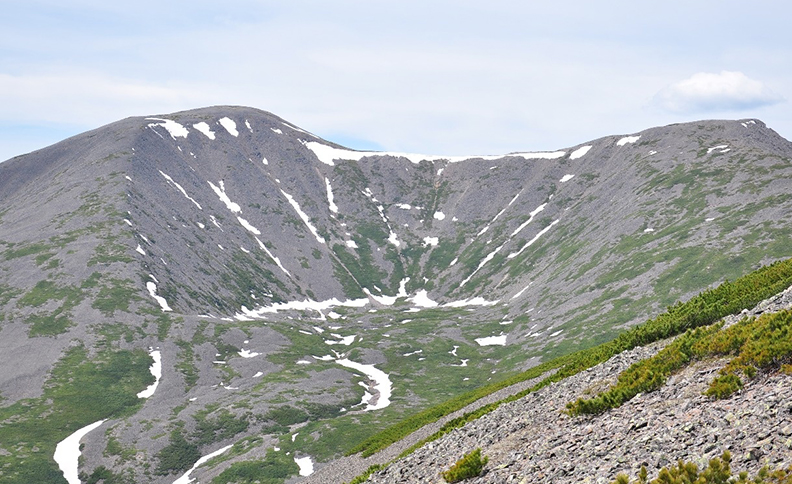 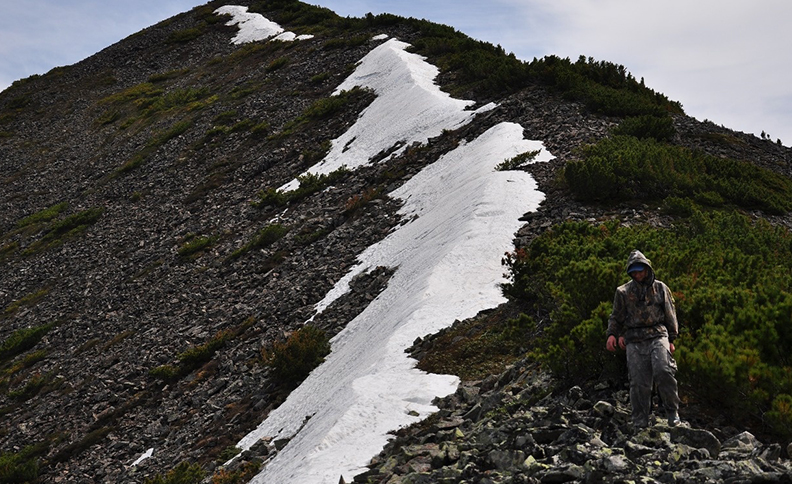 The Amur region is an amazing land of pristine nature. More than 10% of the region’s territory is classified as specially protected. There are three large federal reserves in the Amur region, more than 30 nature reserves, 60 natural monuments, where all the diversity of the plant and animal world is represented. Travelers have the opportunity to visit the Khingansky, Zeysky and Norsky nature reserves, natural parks, nature reserves. Appropriate infrastructure has been created in specially protected areas – cordons, baths, observation towers, ecological trails. For tourists, sports fishing, boat trips, cars are organized. There is a station for the reintroduction of rare bird species in the Khingan Reserve. All year round, scientists are working to increase the number of Japanese and Daurian cranes, the Far Eastern white stork. Traces of brown and Himalayan bears, lynx, and wolf are also often found in the forests of the reserve.
But the main inhabitant of these places is the Amur tiger. Several individuals were released to live in their natural habitat.
Another place from where you can admire breathtaking views is located on the border of the Amur Region and the Khabarovsk Territory. The Aesop ridge is located in the Selemdzhinsky district. Climbing Aesop is a journey for physically prepared people.
In the lower reaches there is a village where representatives of the indigenous small-numbered peoples of the north live. Evenks greet guests in a friendly manner, tell about folk crafts, show how to cook Evenk bread on a fire, how to collect chum, disassemble sleds. Guests are taken for a ride on reindeer sleds and ancient rituals are always performed.