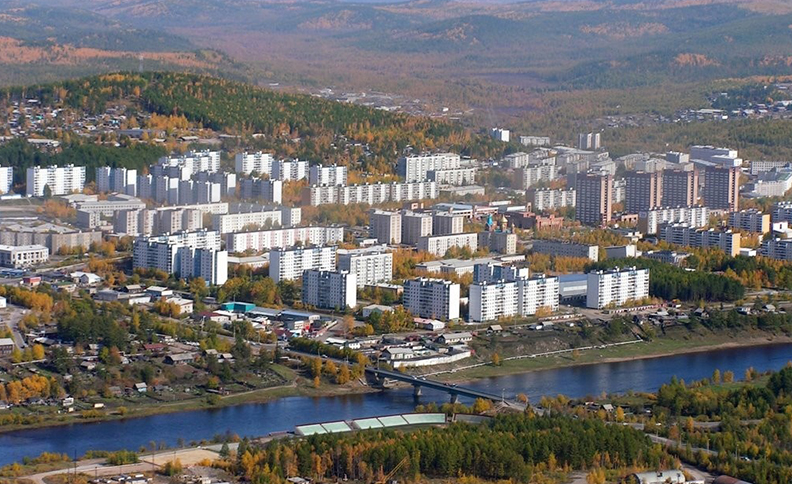 Tynda is a city, the administrative center of the Tynda district of the Amur region, the capital of BAM.
The city is located in the valleys of the Tynda and Gektan rivers (a tributary of the Tynda) at an altitude of more than 500 meters above sea level. It is the youngest, the highest located and the northernmost city of the Amur region. The settlement appeared in 1928 as a working settlement of Tyndinsky for servicing motor transport on the Amur-Yakut highway (the Nevers–Aldan section). In connection with the construction of BAM, the urban-type settlement of Tyndinsky was transformed into a city of regional subordination and became known as Tynda.
Here you can take a tour of the youngest and northernmost city of the region, the BAM construction museum, the railway station. Here you will learn how one of the northernmost railways in the world was built, in the mountain tundra, in severe frosts and in impassable swamps.