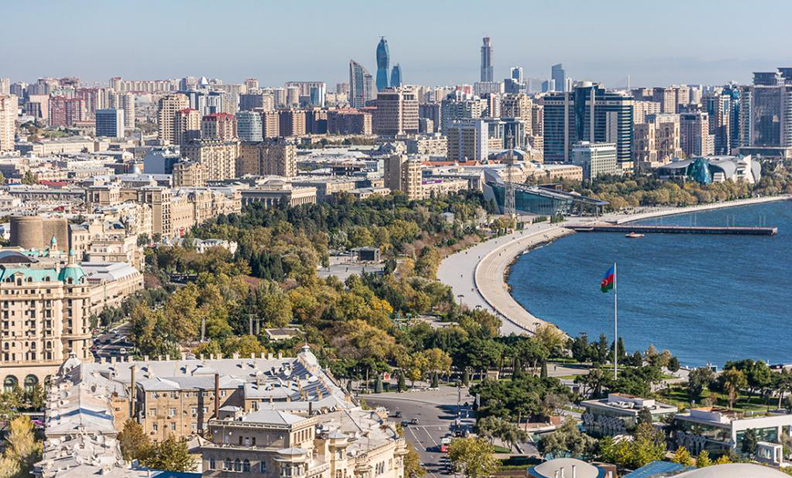 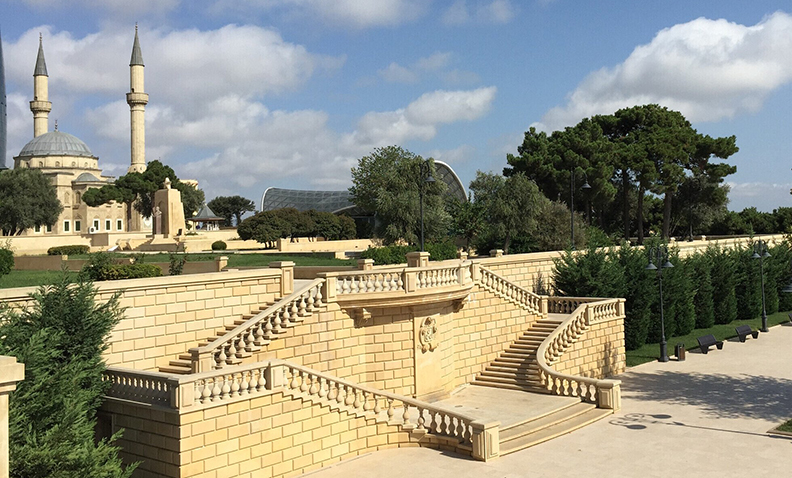 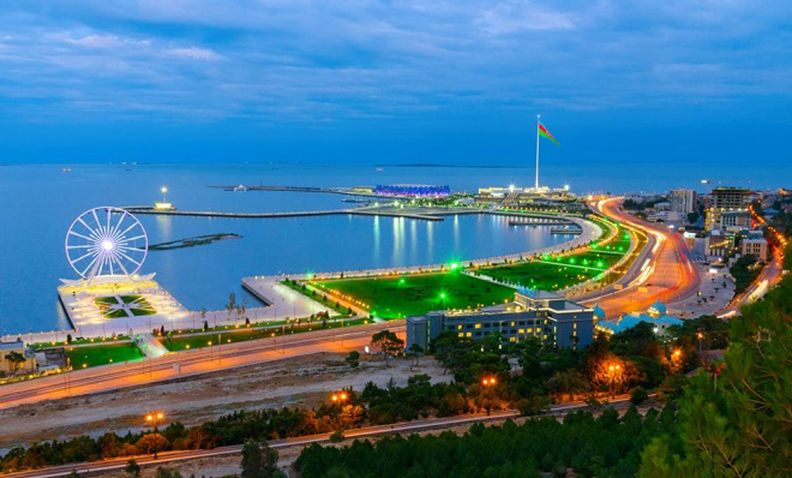 The Alley of Martyrs is the official name. Among Baku residents, this part of Baku is better known as the Highland Park, as it is located on a hill. It offers a magnificent panorama of the city. The whole city is at a glance. Here you can walk in silence. The recommended time for visiting is both daytime and evening. In the evening, the illumination of Baku turns on and the city is especially beautiful. You can climb to the Upland Park by funicular from the National Seaside Park.

The park was built in the 20s of the 20th century. They called it “English”. In 1918, the Baku communists fought with the Azerbaijan Democratic Republic. The British troops helped the Communists, the Turks helped the Azerbaijanis. The Communists lost… And on the mountain they buried Muslims who died in the War of independence.