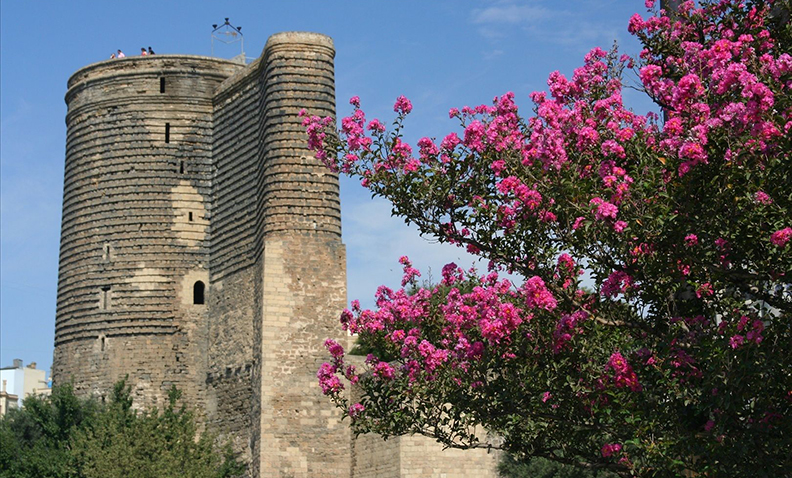 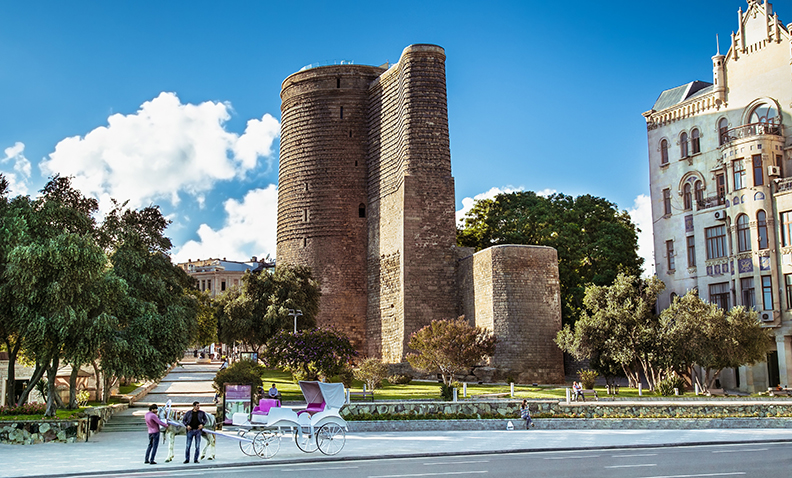 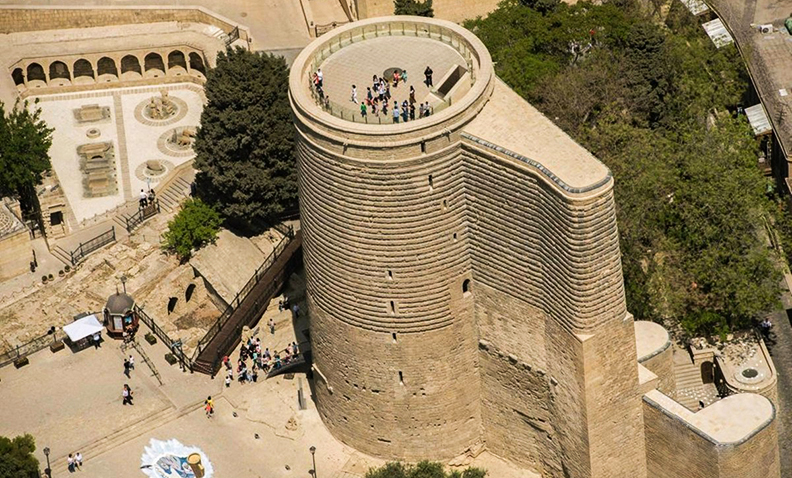 The most majestic and most mysterious monument of Baku, the Maiden Tower, or Giz Galasi, rises in the southeastern part of the Icheri Sheher fortress and has long been considered a symbol of the city.

Some scientists, establishing its age, are guided by the mortar used during construction, and date its appearance to the 1st century AD. Others determine the age of the Maiden Tower by the stone — then the structure appeared in the 9th century .

Most likely, the tower was a cult building of the pre-Islamic period. This is evidenced by the ancient ritual wells located at the foot. Another fact confirming the cult character of the building is research indicating that it is on the day of the winter equinox (December 22), a day revered by many ancient cults, the rays of the sun at sunrise penetrate exactly into the central window of the Maiden Tower, and then, according to a certain pattern, into all the windows located above. The tower was associated with the cult of the sun, which was reflected in its design.

The name “Maiden” is also found in other towers on the territory of Azerbaijan and the East and, apparently, means “unconquered”, “impregnable”.