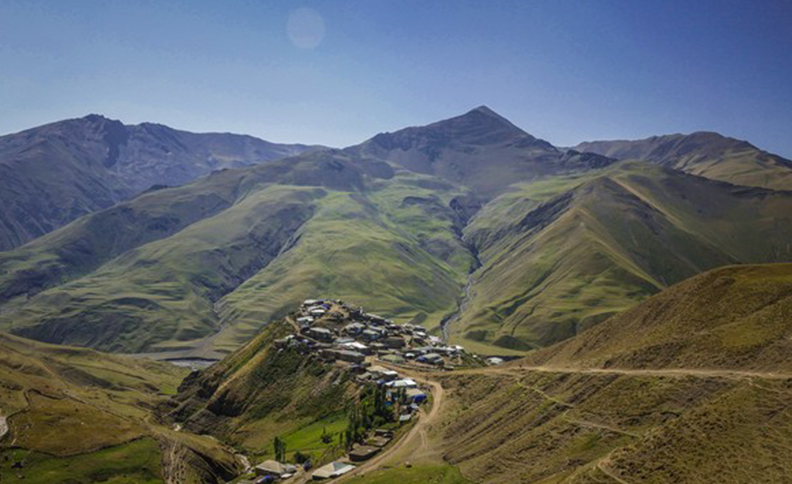 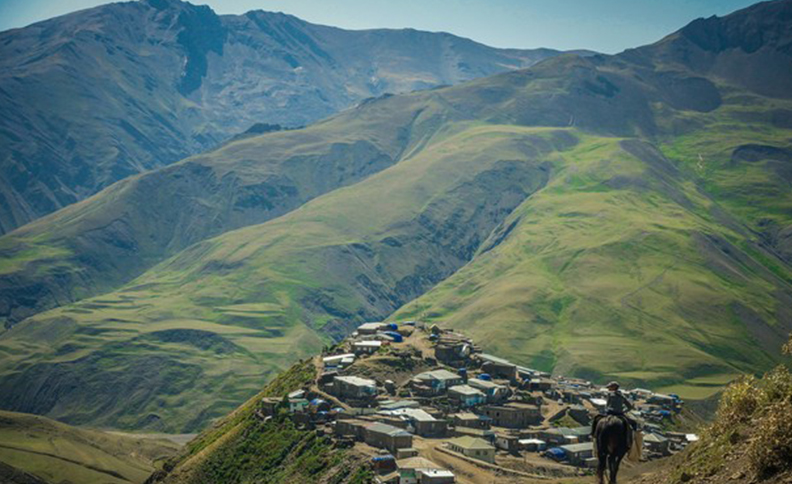 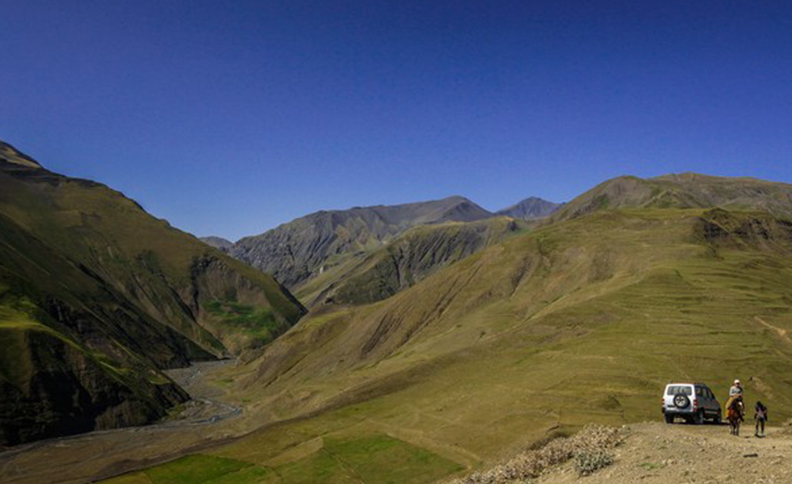 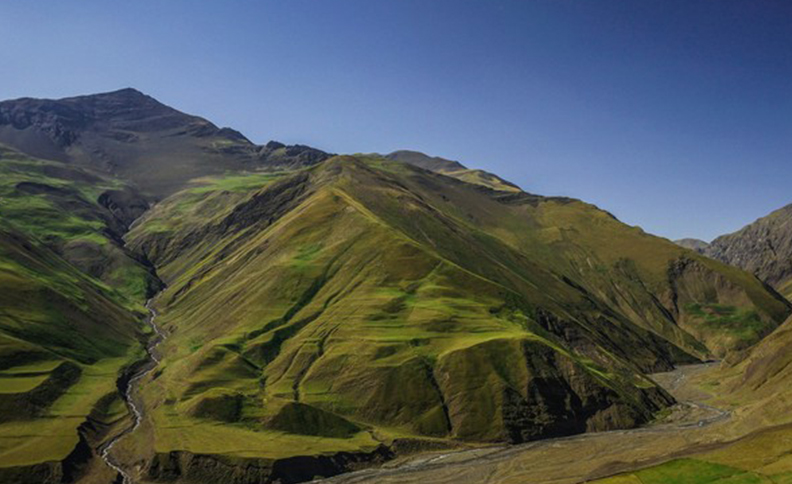 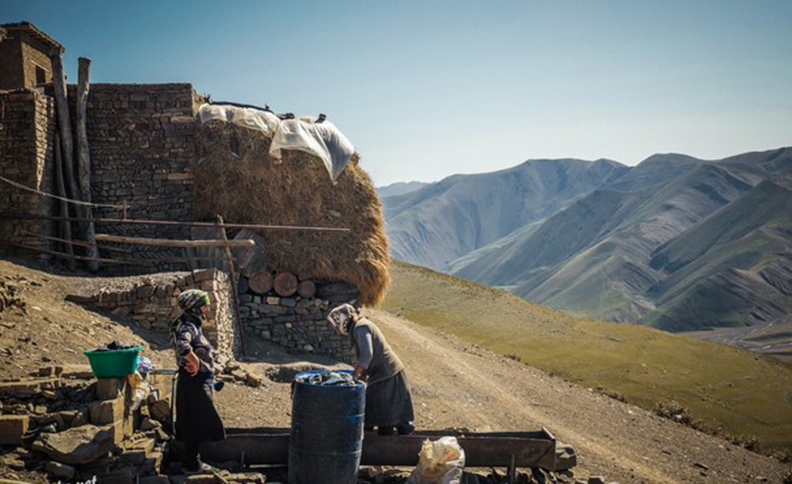 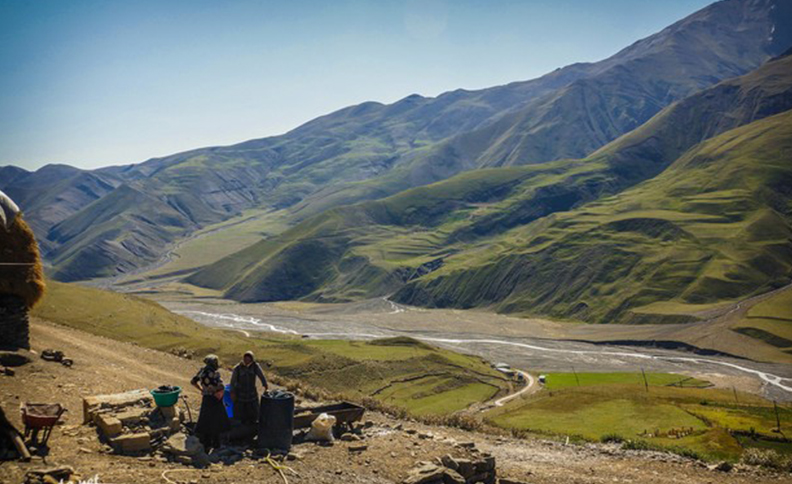 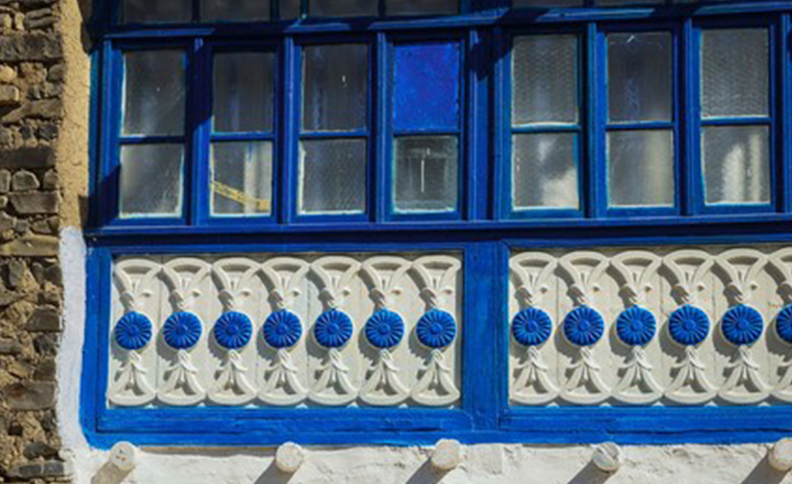 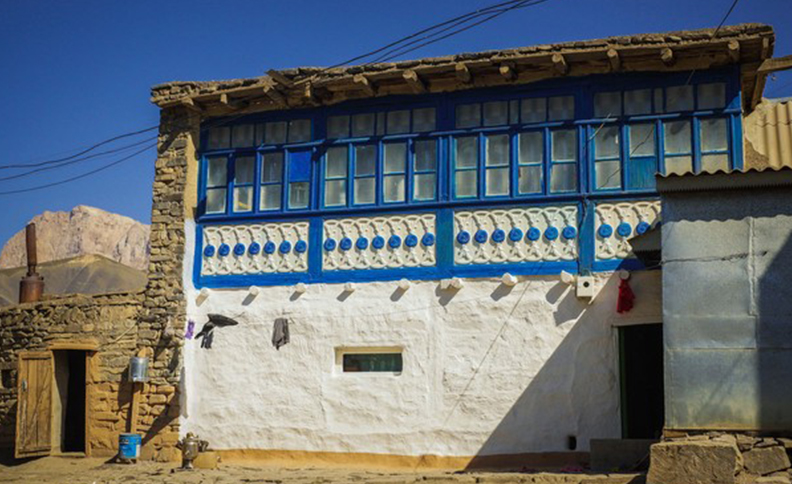 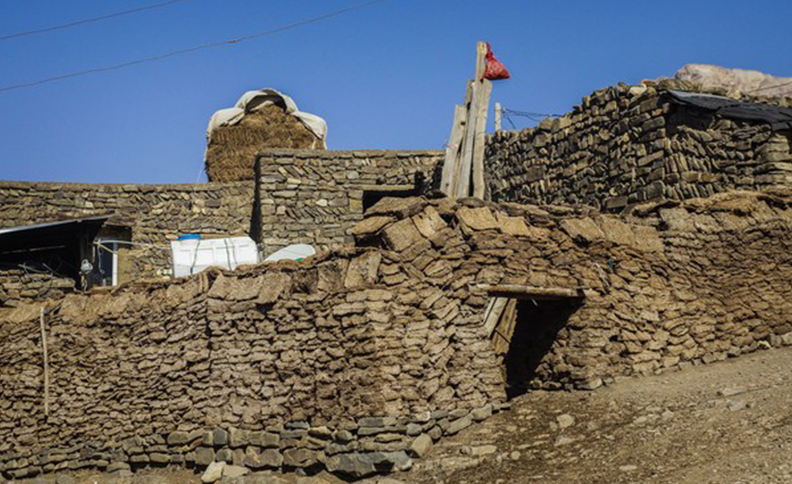 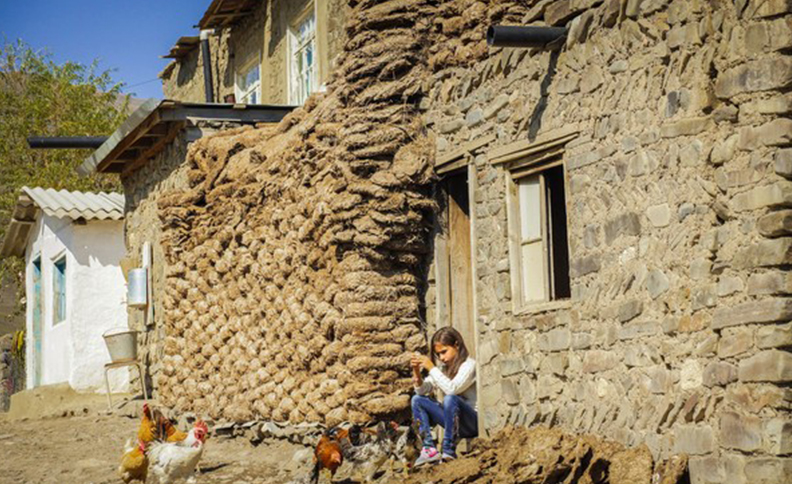 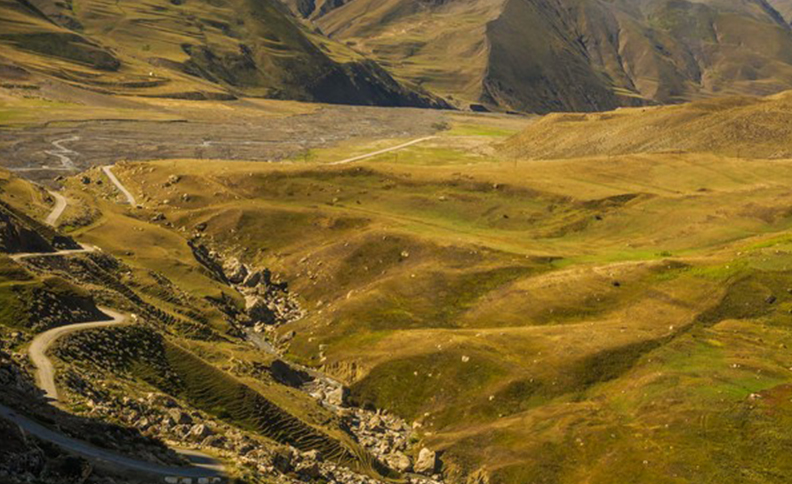 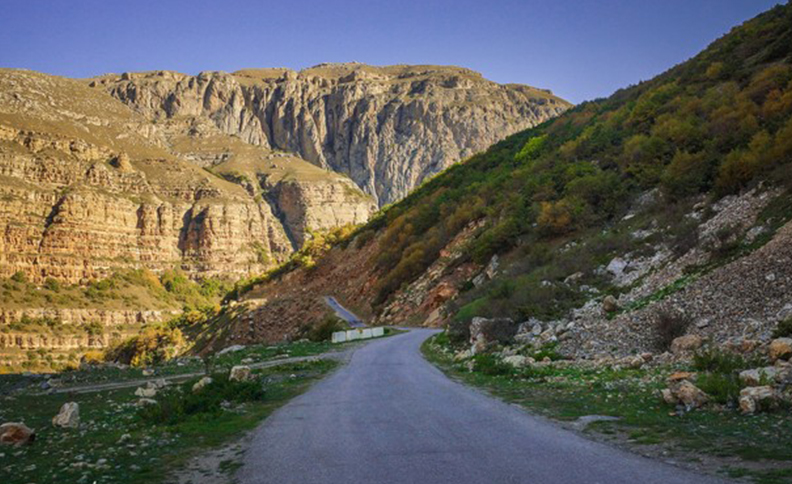 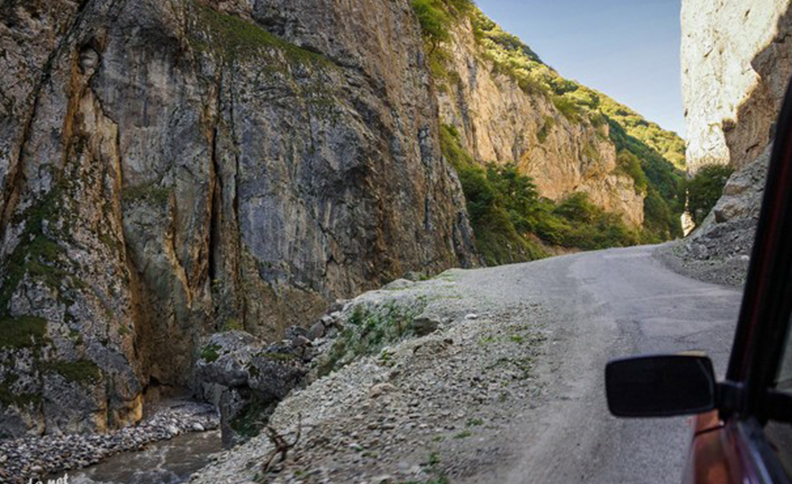 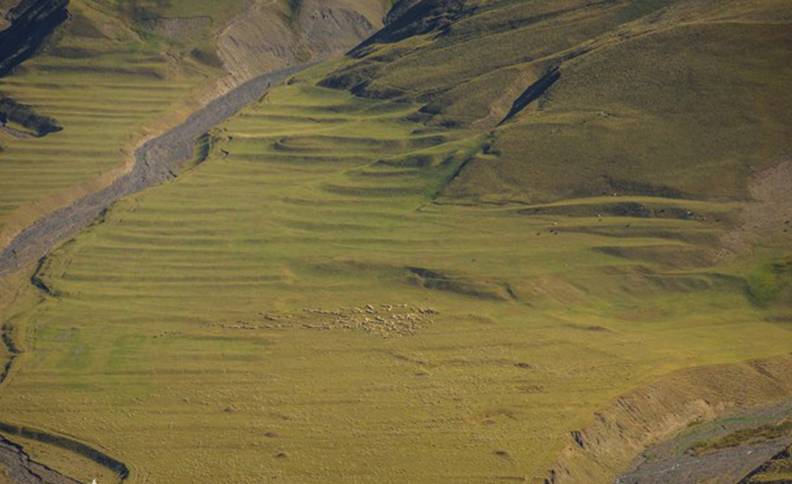 The village of Khinalyg is one of the most inaccessible residential places in Azerbaijan, but it is unique in its own way, and you will really be glad that you spent time and effort to come here.
Khynalyg is the highest mountain village in Europe. This place has been cut off from the rest of the world for a long time, and although an asphalt road was laid to the village in 2006, a sense of isolation is felt. Thanks to this, the locals have preserved their ancient way of life and their traditions among the harsh nature of the high mountains at an altitude of more than 2000 meters above sea level. Yes, more modern houses and a large school for 400 children have already appeared down in the valley, but the rest of Khinalyg has not changed much over the past centuries. Interestingly, in Khanalyga there is a terraced layout, that is, the roof of the lower house is the courtyard of the upper house. There are about two thousand people living in the village now, but it looks very small, and it’s all about the density of the building.

The locals are a separate story. They call themselves descendants of Noah (archaeologists attribute local finds to the period more than two thousand years ago) and their self-name sounds like “Ketsh Khalkh” or “Ketsh people”, and they call Khinalyg Ketsh. The entire population of the village is Khinalug, they live compactly here and do not like to be related to other nationalities. The Khinalug people are descendants of the population of Caucasian Albania, an ancient state that existed on the territory of present-day Azerbaijan, Dagestan and Georgia.
The Khinalug language is spoken here, which is unique for this village, other Azerbaijanis do not understand it. We can say that the Hinalug language was passed from mouth to mouth and was unwritten, but not so long ago the alphabet was written using Latin characters. Local kids know English, because more and more tourists come every year.
Houses were built here and are still being built from dung — pressed bricks made of straw, manure and clay. Plastic double—glazed windows and even satellite dishes look very funny in such houses – civilization penetrates here too!
The Hinalug people are mainly engaged in cattle breeding, because the local harsh climate does not allow them to fully engage in agriculture. They keep goats, poultry, and the wealthiest — sheep. They eat very simply — meat, milk, cheese, bread and simple vegetables that they managed to grow here. In Khynalyg, no one is in a hurry, time here feels like something ephemeral…