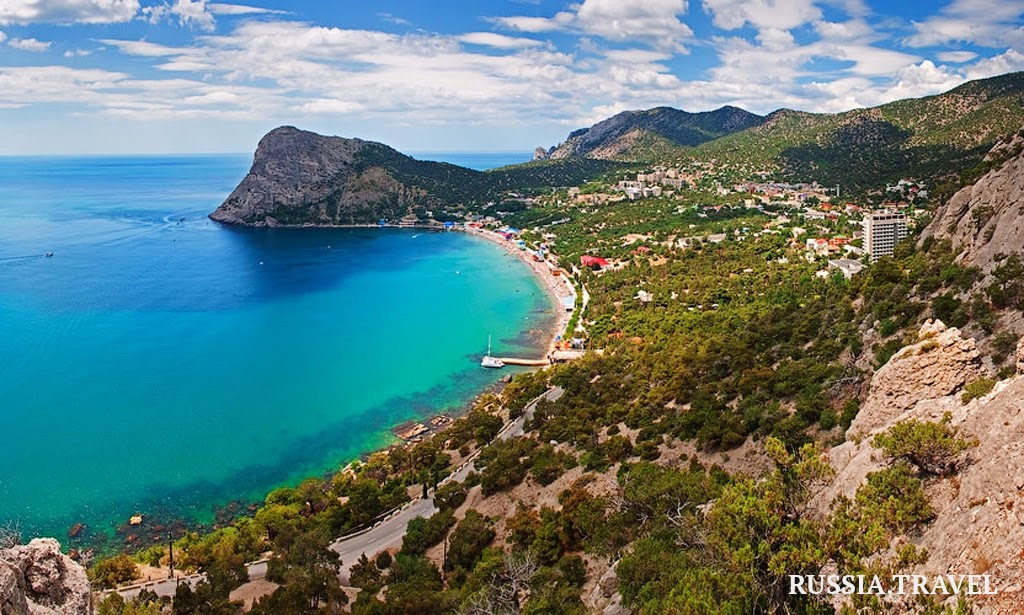 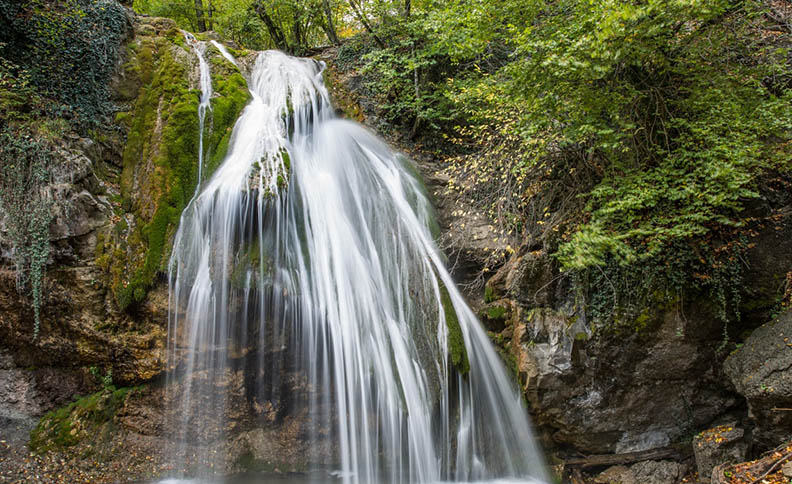 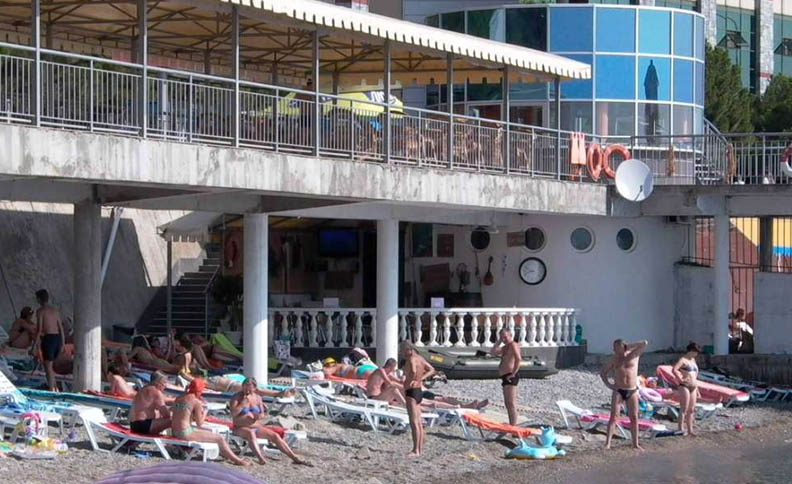 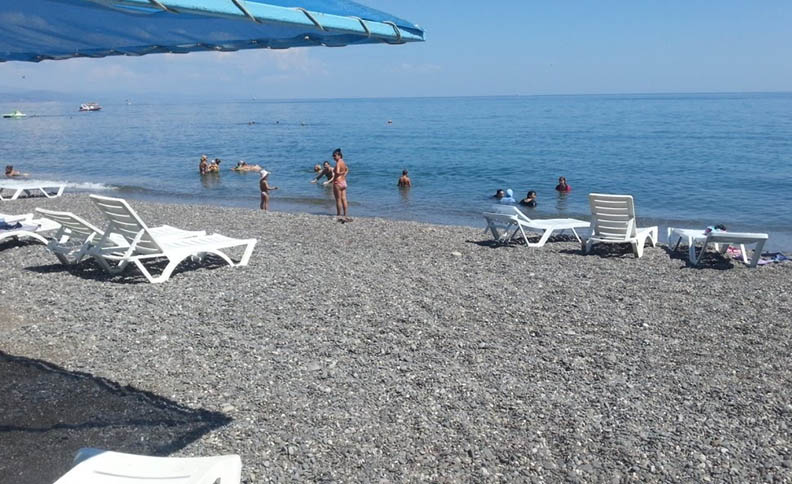 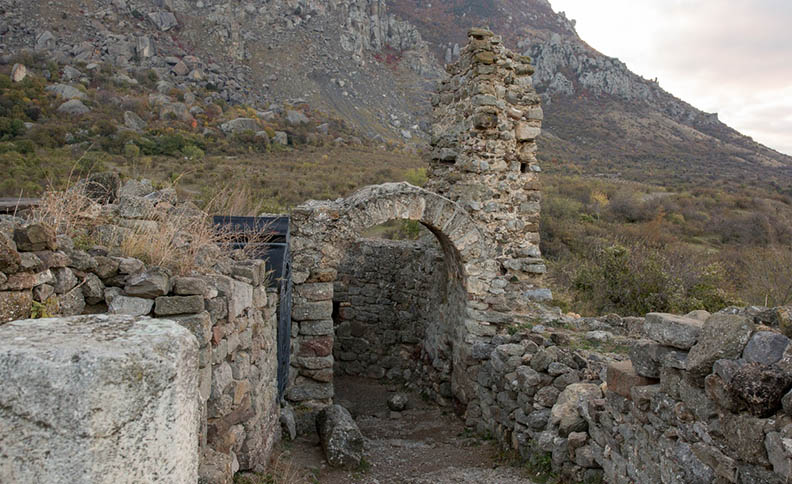 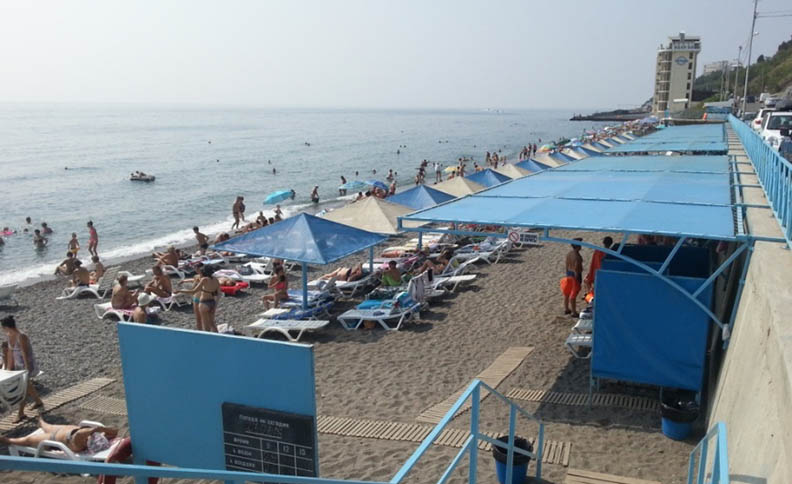 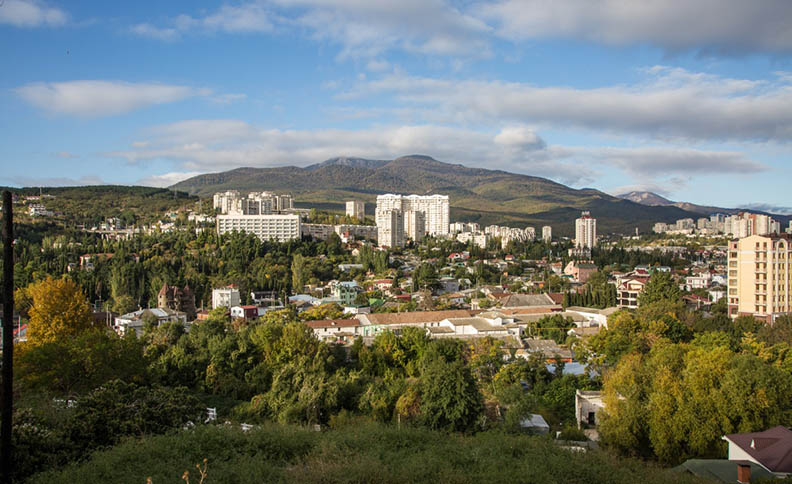 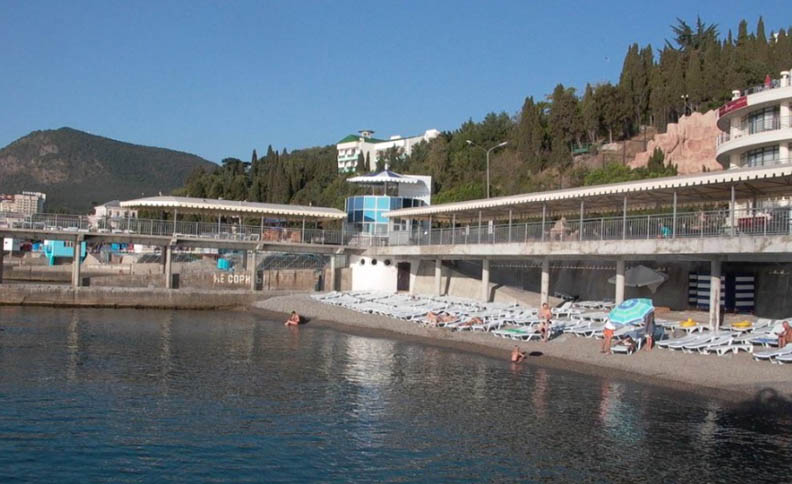 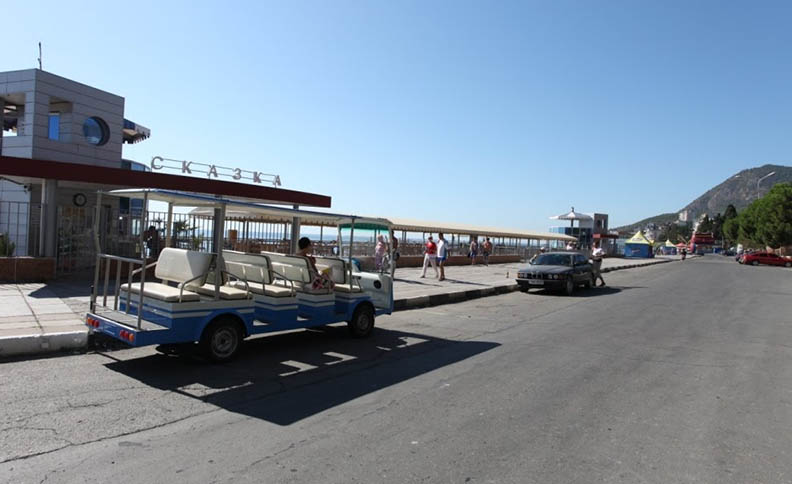 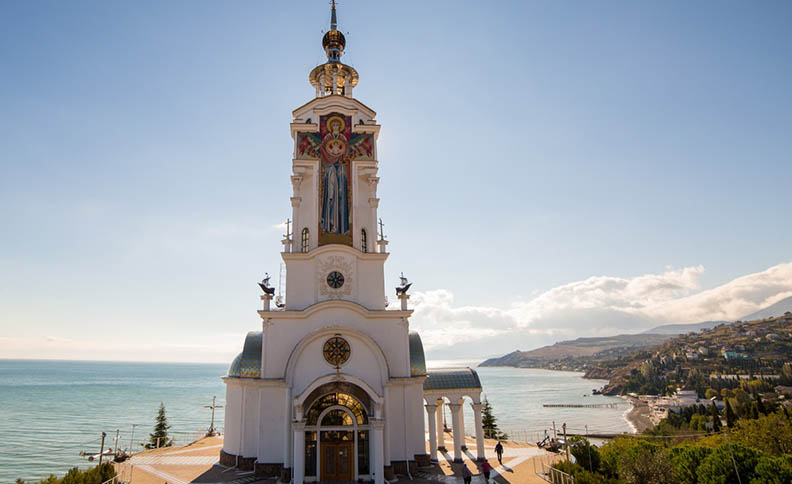 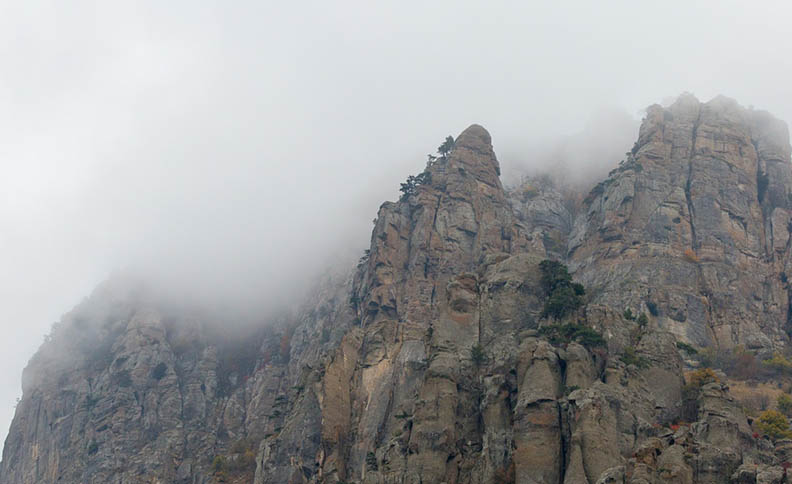 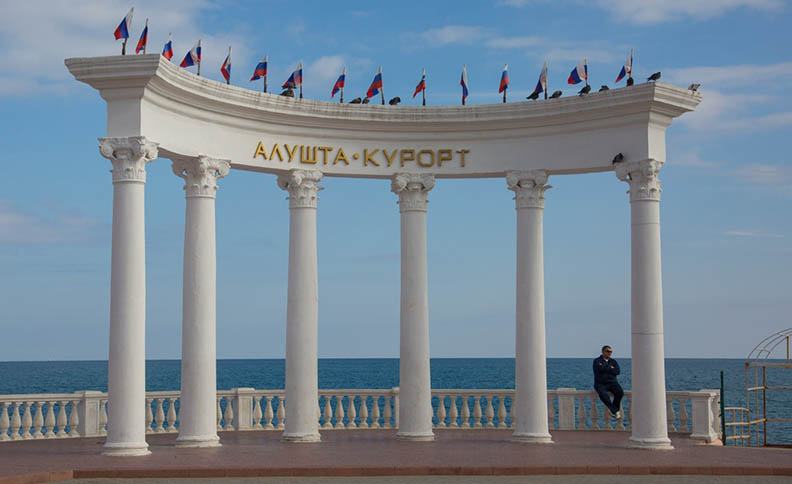 Alushta is the first resort city on the Black Sea coast, which is the first to welcome visitors to the southern coast of Crimea from Simferopol.

The city is located in a trench that was formed by rivers. Alushta is surrounded by a variety of mountain peaks: Babugan, Demerdzhi, Castel and others, which protect from cool winds. The resort city, of course, has a favourable location: a favourable climate, sea and mountains. Many scientists believe that the climate of Alushta is curative and mild.

The climate of Alushta is characterized by hot and dry summers and mild, non-cold winters. The main part of precipitation falls during the period October–February. During the day, the wind blows from the sea and brings a rich and healthy sea breeze, and in the evening, the air masses are dominated by a rich pine aroma that comes from the valley. The city has a temperate continental climate, which is gradually changing to subtropical. Cloudy days are extremely rare, no more than 50 days per year. The swimming season opens in May and closes in October.

Alushta is a well-known health resort, where some diseases of the nervous system, respiratory diseases and diseases of the cardiovascular system are treated in health resorts. Most often, sanatoriums and boarding houses are located in the most beautiful and picturesque places, so that nature itself gives health and strength to vacationers.

Transport links in Alushta are well developed, both land and sea. The cheapest transport is a trolleybus that runs between cities from Simferopol to Yalta (via Alushta).

The infrastructure of the city of Alushta is represented by a variety of entertainment venues, bars and restaurants on the black sea embankment. The whole city breathes rest, pine needles, sea air and fun. Almost in the center of the city there is a market, where a large number of Crimean fruits, vegetables, dairy and meat products, fish at very low prices.

Staying in Alushta, equally close for tourists will be the South-Bank palaces of the Crimea: Vorontsov, Livadia, Massandra and others — and the South-Eastern fortress of the Crimea: in Sudak, Feodosia, Kerch, built by the Genoese. Around the city in the area of an hour’s drive is most of the attractions of the Crimean Peninsula, which were included in the rating of the best places in the Crimea.

Alushta itself is rich in attractions. There is a water Park and Dolphinarium, the Park “Crimea in miniature”. Separately, you can select memorial house-museums of famous artists Shmelev, Beketov, Sergeyev-Tsensky, a few houses of early 20th century, the castle of Princess Gagarina Palace Karasan, Gothic Church of All Saints and the Crimean Theodore Stratilata, Temple-lighthouse of St. Nicholas, the ruins of ancient fortresses of Aluston and Funa. The main natural beauties are located outside the city – the Demerdzhi mountain ranges, the Crimean nature reserve, the picturesque Sotera valley and the Djur-Djur waterfall.

The beach of the Dubna boarding house is located in the Professor’s corner of Alushta. The entire Professor’s corner offers a developed resort infrastructure. Near the beach there is a well-maintained embankment. The beach consists of small smooth pebbles, the sea is clear and transparent, the descent into the water is gradual. On the beach there are shady canopies, sun beds, changing cabins, footwashers, shower, toilet.

Skazka beach is one of a number of pebble, comfortable and well-maintained beaches in Alushta. The descent is gentle, the depth set is gradual. On the beach there are shade canopies umbrellas sun beds changing cabins footwash toilet shower, cafe “Priboy” on the Solarium, you can rent beach equipment: mattresses, sun beds, umbrellas.

Visit the grand locations like Alushta City & its Beaches and loads more that Russia has to offer!
Contact us @ Russian Info Center to Book  Russia Tour
Choose from flights ex Delhi, Mumbai & Calcutta