Feodosiya and its Beaches 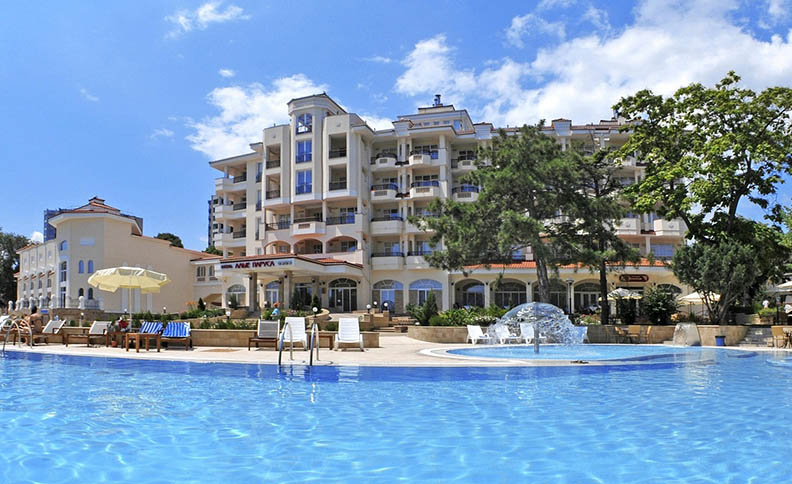 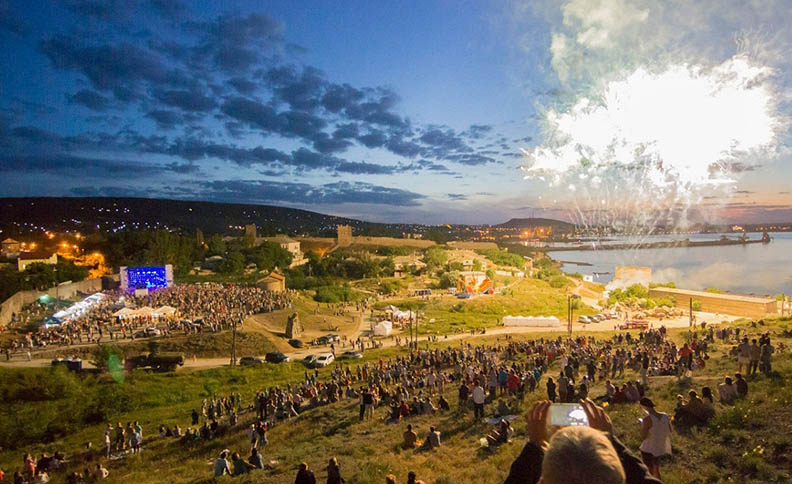 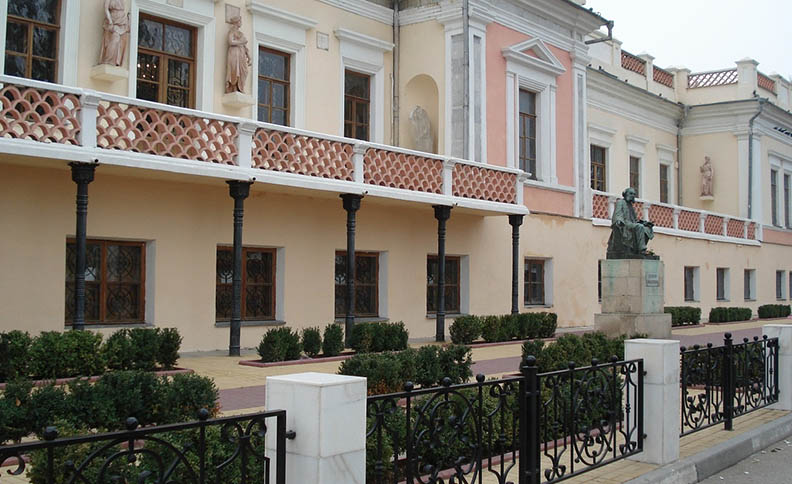 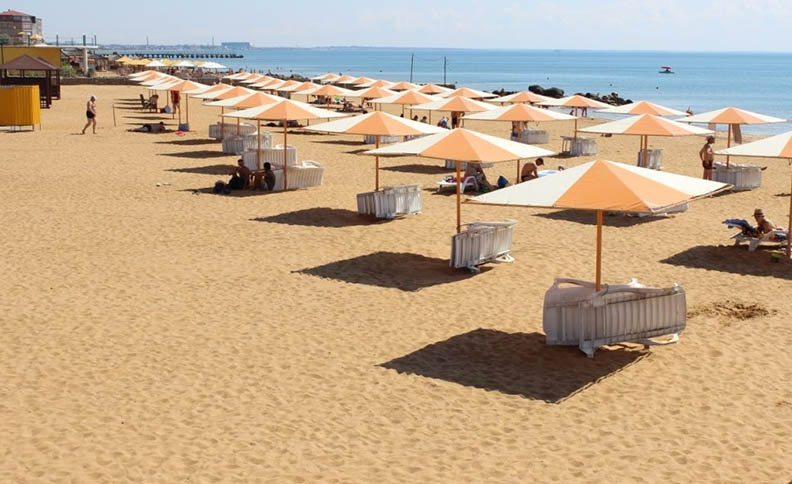 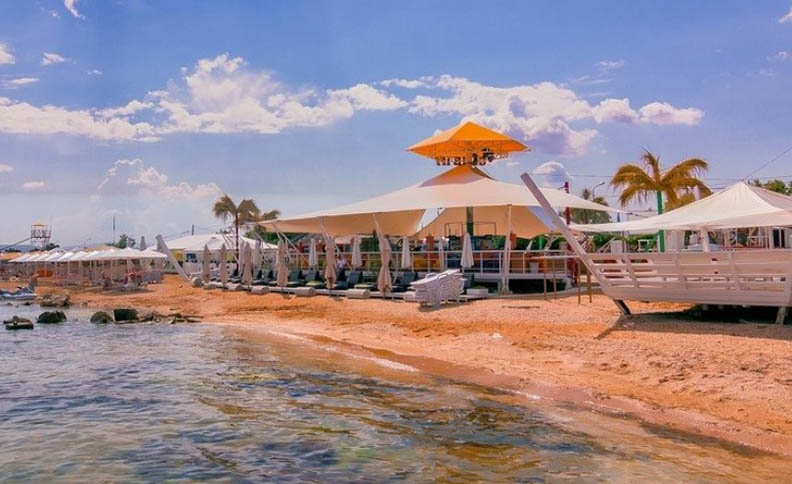 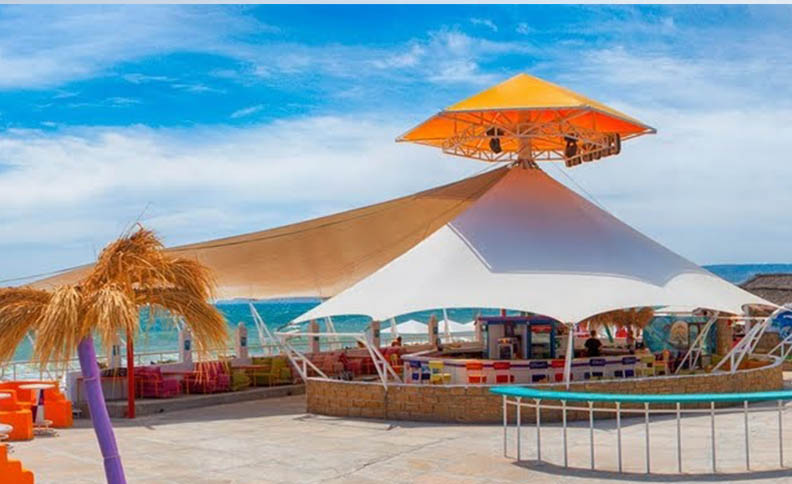 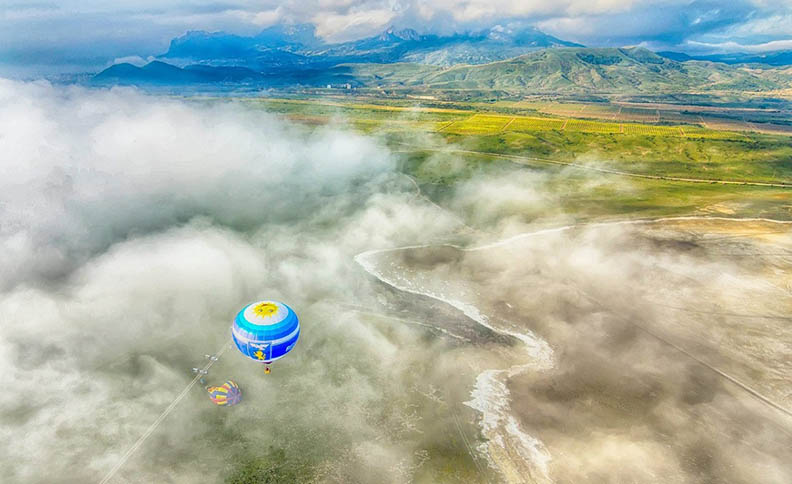 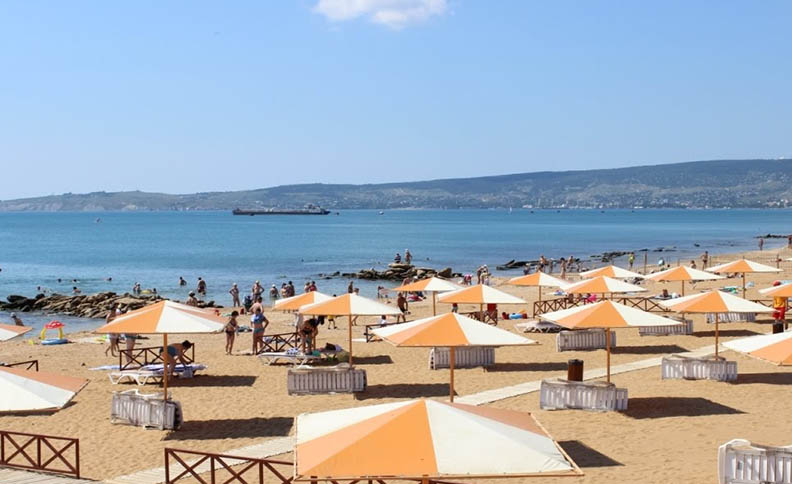 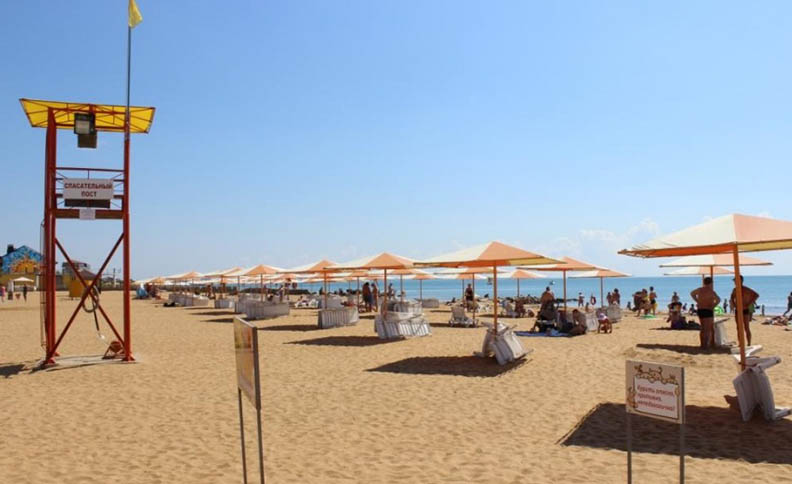 Feodosia is a resort town on the South-Eastern coast of Crimea. The city is located at the crossroads of steppes and mountains, which together with the sea, gives it unique climatic properties that can remove accumulated fatigue and improve health.

It is in Feodosia that everyone can find a holiday for every taste.

The famous Golden beach and the tranquility of the villages of Primorskiy and Beregovoe are great for families with children.

For fans of Bohemian holidays, the beautiful landscapes, views of the extinct volcano Kara-Dag and wine cellars are offered by the edge of the blue peaks — the village of Koktebel. In Koktebel, anyone can take to the sky flying paragliders, balloons, as well as spend time in the largest Dolphinarium in the Crimea.

For those who like active recreation, the mountain expanses of the surrounding areas of Ordzhonikidze, Kurortny, Shchebetovka, where you can engage in rock climbing, cycling and hiking. The unique landscape parks Tikhaya and Lisya Bays will give you a romantic spirit of relaxation by the sea with a tent.

Feodosia is one of the oldest cities in Europe, existing for more than 25 centuries. Every corner of the city breathes history. The history of the city dates back to the middle of the 6th century BC, when ships of Greek-Hellenes landed on the shores of a cozy sandy Bay. This bay turned out to be a real treasure for them, and therefore they called their settlement Theodosia, which in Greek means “given by God”. Later, the city changed several names: Genoese Kafa, Turkish Kefe and Kucuk-Istanbul.

A must-visit place is the Old town. Here are located the Genoese fortress, built in 1340-1352, the medieval churches of St. Peter and Paul. Iverskaya Mother of God of the 14thcentury, St. Dmitry of Solunsky and St. George of the 14thcentury. The famous sights of the city are mount Mithridates, the medieval Armenian churches of SV. St. Sergius, St. Gabriel and Michael, St. George, mufti-Jami mosque of the XVII century, one of the oldest temples in the city — the Greek Church of the Introduction to the temple of the most Holy Theotokos. Since the time of the Russian Empire, Feodosia is decorated with noble mansions of the 19th – 20th centuries, located along the city’s embankment. The pearl among them is considered to be the Stamboli Cottage, built in the Moorish style in 1914.

The museums of Feodosia deserve special attention. The most visited and only Museum of Marine Art in the world is the Feodosiya art gallery named after I. K. Aivazovsky, which during the life of Ivan Konstantinovich housed the Creator’s workshop and exhibition hall. It contains the world’s largest collection of Aivazovsky’s works.

Especially popular is the literary memorial Museum of A. S. green, which is inspired by the spirit of adventure and a special “green” world. For many years, the writer lived in Feodosia and its surroundings, wrote the novels “the Golden Chain” and “Running on the Waves” here.

It is also worth visiting the Feodosian Museum of Antiquities, the Tsvetaeva Sisters Museum, the Voloshin house Museum, the Aeronautics Museum, the Mukhina Museum, the Fish and Fishing Museum, and others.

Lovers of landscape beauty should definitely visit the Karadag nature reserve in the area of the villages of Koktebel and Kurortnoye. Walking along the ecological trails of the reserve will give you a sense of contact with the extinct volcano Kara-Dag, the beauty and rarity of nature. The sea route will introduce you to the business card of the South-Eastern Crimea-the Golden gate, carnelian beaches and many protected bays.

A city with a rich history cannot exist without bright and large-scale holidays, events and festivals. Feodosia celebrates may holidays with a festival of flowers and Crimean aviation games. Russia Day will be remembered with the Feodosian festival of fish cuisine “Barabulka”. During the velvet season, the ‘Live in BlueBay Jazz Music Festival’ in Koktebel and the Feodosian wine festival “WineFeoFest” will give you pleasure.

In Feodosia, every tourist will find a vacation to their liking, and the hospitable Feodosians create all the conditions for a wonderful rest and wellness of body and soul.

The beach “117 km” is a wide sandy strip along the sea. The entrance to the sea is gentle, which makes the holiday attractive for families with young children. The depth begins after about 15-17 meters.

There are also catering facilities and beach equipment rentals available on the beach.

A well-equipped and comfortable beach. Golden sand and warm sea are ready to receive tourists from May to October, when the Crimean water and sun have the power to heal everyone without exception.

There are also catering facilities and beach equipment rentals available on the beach. On the beach offers its services diving school, tour services.

Visit the grand locations like Feodosiya and its Beaches and loads more that Russia has to offer!
Contact us @ Russian Info Center to Book  Russia Tour
Choose from flights ex Delhi, Mumbai & Calcutta