Sudak and its Beaches 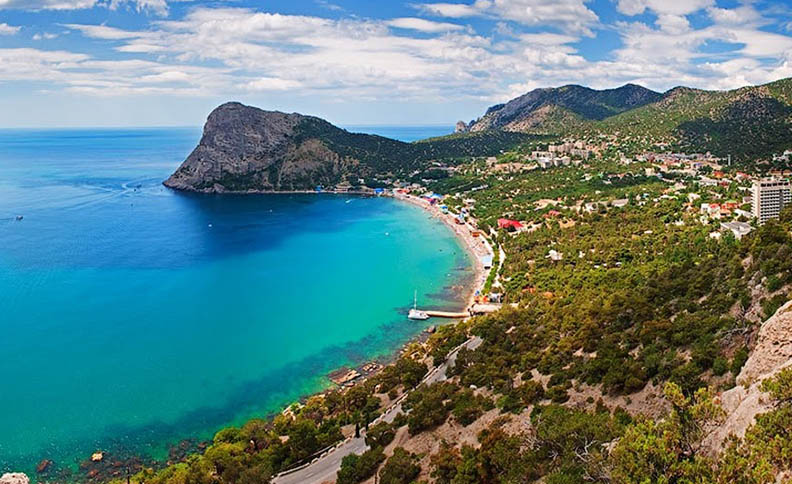 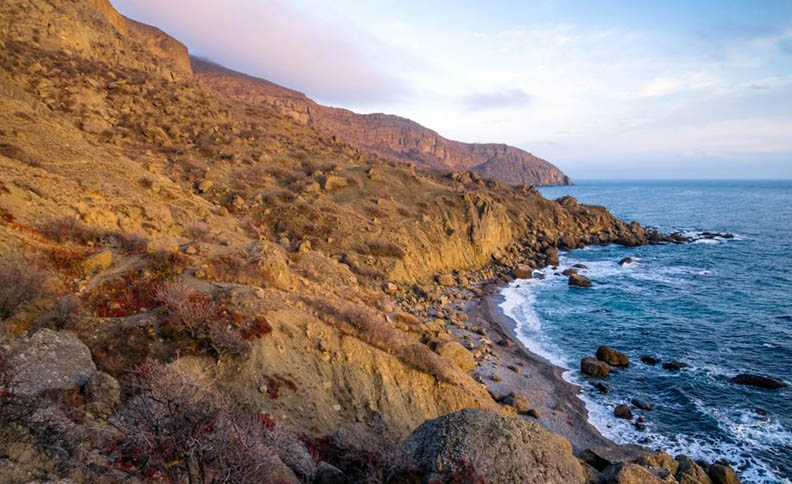 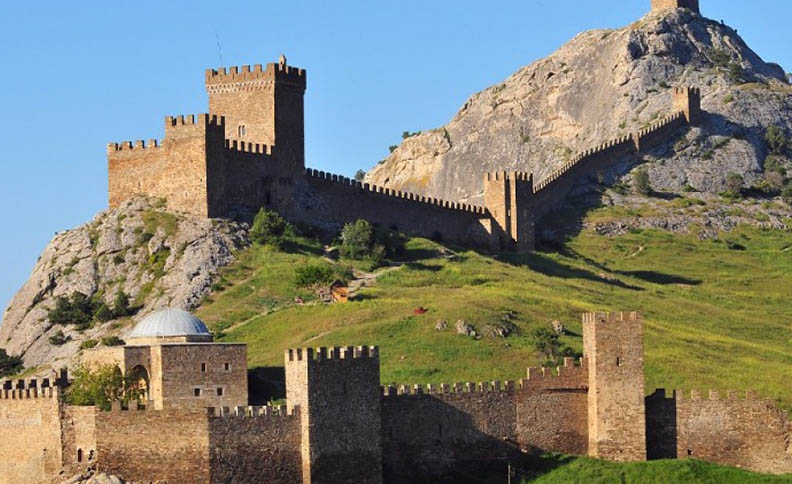 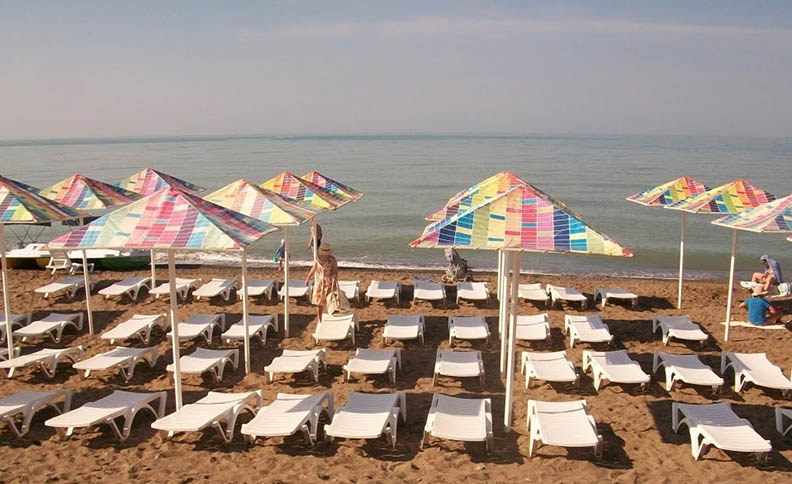 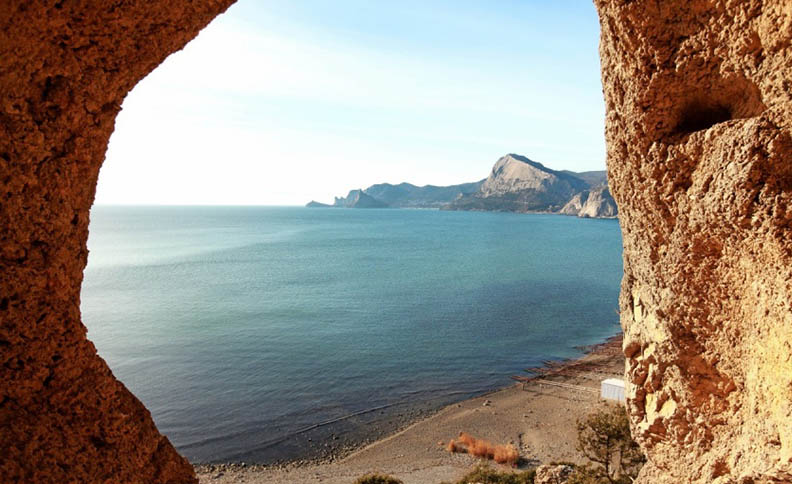 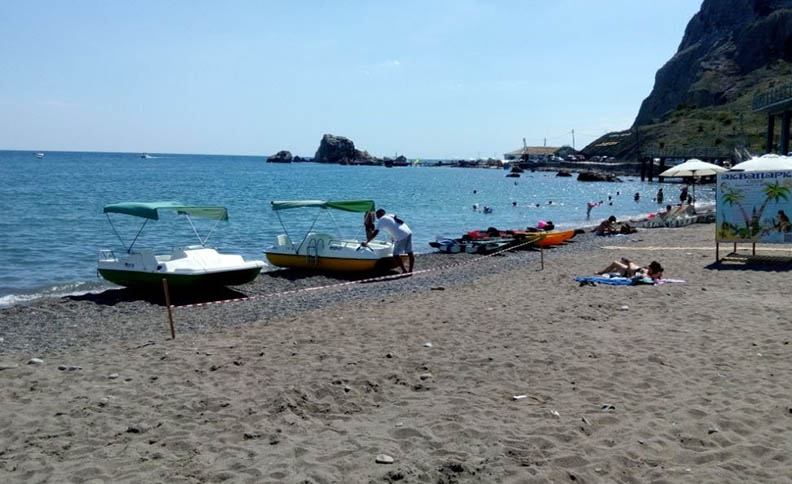 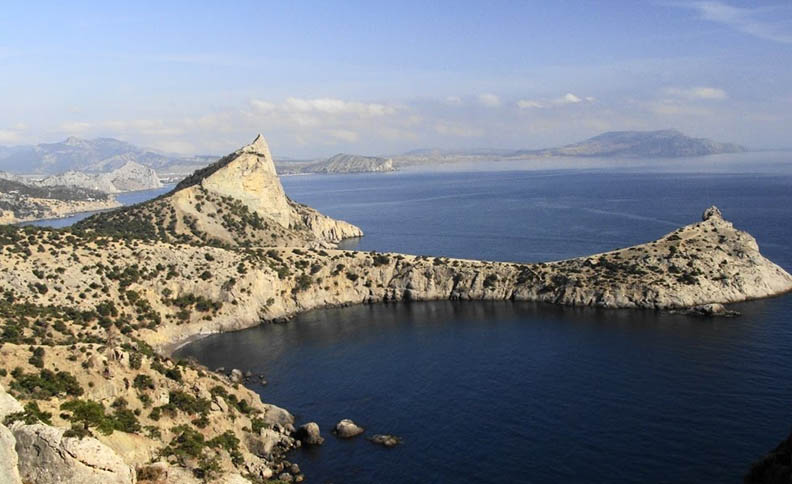 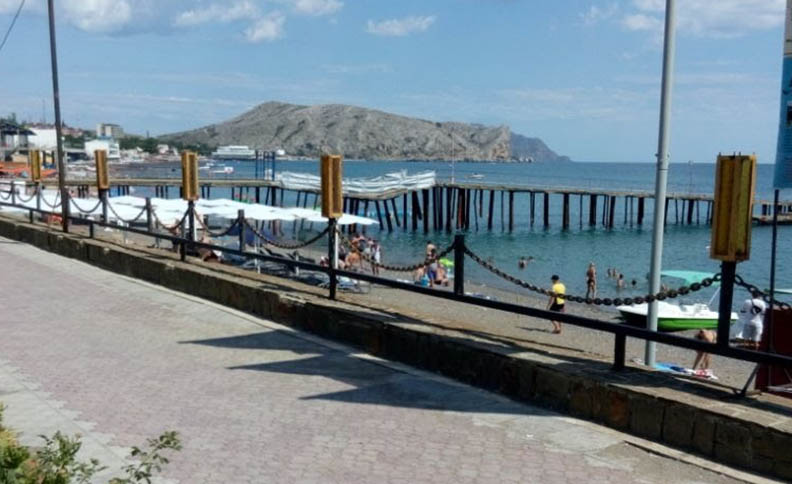 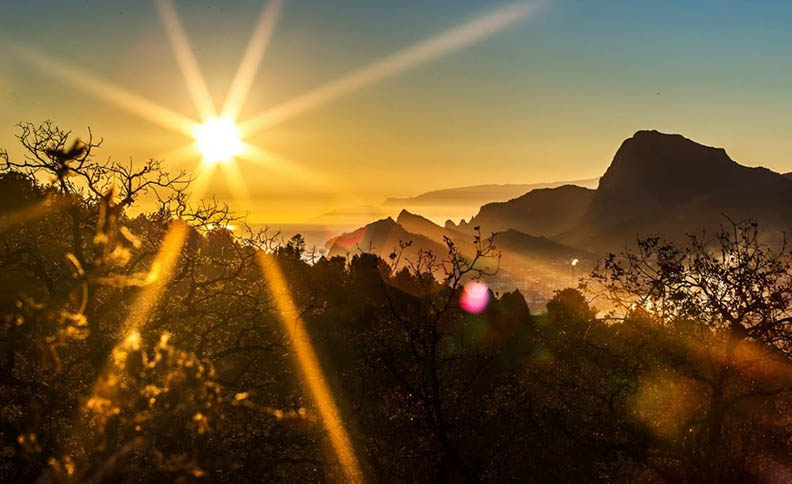 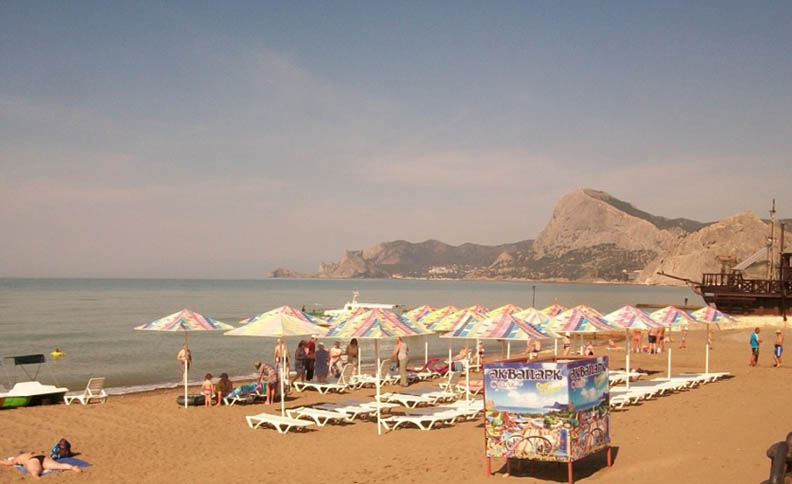 Many centuries ago, the city was founded by the Sarmatian captives of the Alans in the early 3rd century and was named Sugdea, which means “pure, Holy”. The former greatness of the city and its history can be judged by a variety of names: Alanskoe-sugdea, Greek-Sidagios, Genoese-Soldaya, Russian-Surozh.

Sudak Bay with a length of 2 kilometers is closed from the East by mount Alchak with its Aeolian Arfa gorge, and from the West by the Fortress mountain (Kyz-Kule-Burun), on which the Genoese Fortress is located. It is an outstanding architectural monument of the 14th century with world significance, and now it is a State historical and architectural reserve

Sudak valley is located between the picturesque mountains, in the East AI-George(499m) and in the West Perchem (576M). The city of Sudak is located in it. Its correct name is Sudag, which means ” mountains by the water, it is more appropriate to the location of the city.

The climate and vegetation of the Sudak region is Mediterranean in nature. The mountain slopes are covered with coniferous and juniper trees. Among them there are relics: Stankevich pine, tree-like juniper, wild pistachio. About 20 species of rare plants growing in our region are listed in the Red Book, more than 50 species are classified as endemics.

Natural conditions, pine and juniper groves, rich in phytoncides of various grasses, iodine discharge of the surf and terminal waters of the perchem mountain made Sudak a wonderful climatic health resort that can heal from many ailments and restore health.

Sudak district has 30 comfortable health resorts, including five children’s health camps. At the same time, about 8 thousand adults and children can relax and improve their health.

The city is the center of an exceptionally promising health resort. The growing nearby villages of Veseloe, Morskoe, and Sun Valley significantly expand the range of tourist opportunities, conquering any tourist with their variety.

An amazing corner in the district is the village of Novy Svet. Paradise, as it was called before. Whimsical rocks, mysterious grottoes, colorful bays, royal beach, relict pines and a grove of tree-like juniper — all this is a New World. The combination of sea air, the aroma of juniper and coniferous forest, silence and tranquility attract domestic and foreign tourists. But this village is not only known for its natural beauty. Novy Svet is famous as the birthplace of Russian champagne. The Novy Svet champagne factory was founded in the last century by Lev Sergeyevich Golitsyn — the true founder of Russian wine-making. The factory in the New World is one of the oldest, where champagne is produced in the old classic way. Since 1958, the factory has been exporting its products to the foreign market, so the whole world has learned about the high quality of this champagne.

Sudak is famous for hosting major events. In the health resorts of the region there is a solid sports base, good climatic conditions promote various sports at any time of the year.

From the silence and calmness, from the gentle sea, velvety sand and green grape fields, – the mood of pleasantness and softness of the pike Perch, which attracts people to it, is formed.

Kolkhozny beach is located next to the water Park, in a picturesque Bay. It is perfect for families with children, because it is the most convenient and gentle entry into the water compared to all other beaches in the city. There are cafes along the beach, water sports equipment rentals, and a small resort market.

A small secluded beach located near the city’s waterfront in the picturesque Crimean mountains. The beach surface is sandy, with large pebbles closer to the water.

On the beach there are umbrellas, sun beds, changing cabins, beach equipment rental. The approximate capacity of the beach is 224 people.

There is a car Park near the beach.

Visit the grand locations like Sudak and its Beaches and loads more that Russia has to offer!
Contact us @ Russian Info Center to Book  Russia Tour
Choose from flights ex Delhi, Mumbai & Calcutta