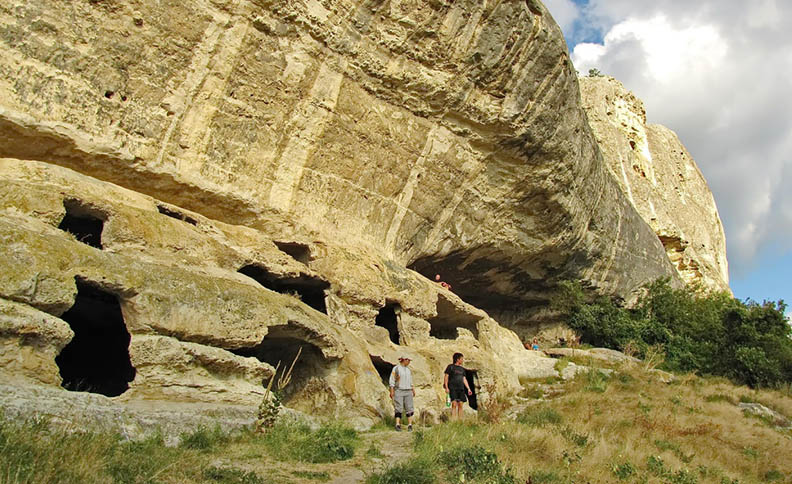 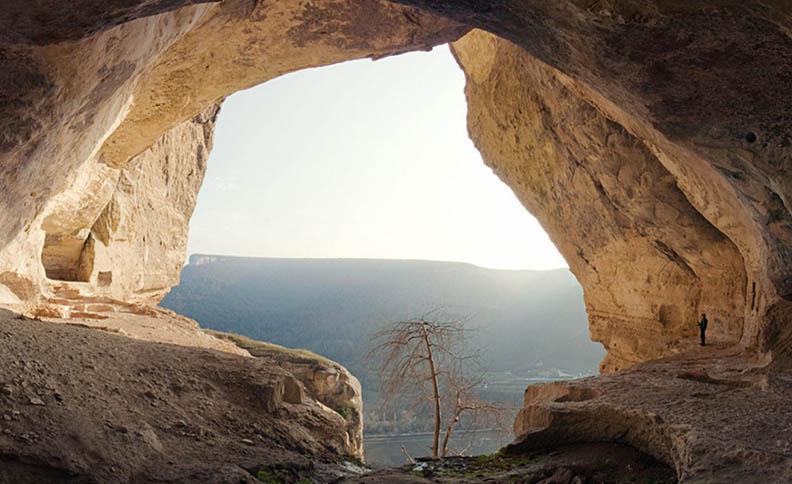 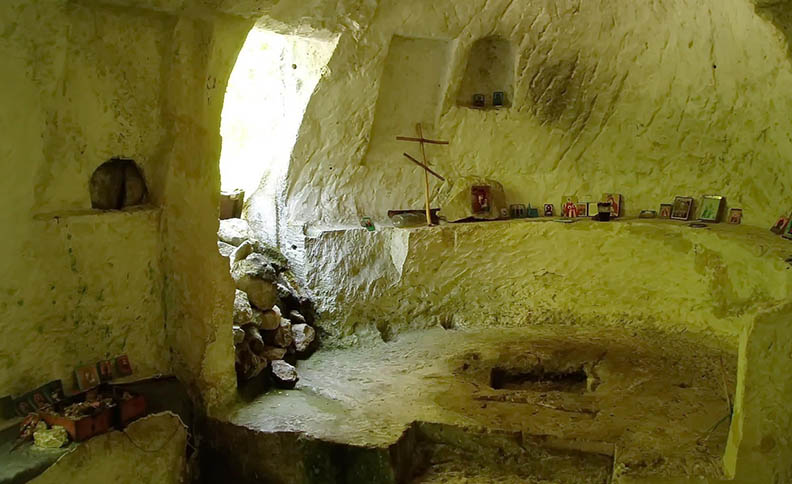 The cave city of Kachi-Kalyon is located 8 kilometers from Bakhchisaray. Today, the monument is often called “Kachi-Kalyon”, but in the 17th century on the site of this cave city there was a Christian village called Kalyene. The ancients put in this name “a ship with a big sail”. Perhaps the name cave city was given because of the shape of the Cape, which resembles the keel of a large ship. In this territory, at different periods, there was an open rural settlement, and a small fortification, and at the last stage — a monastery.

The settlement dates back to the 6th century. Its defensive wall was built no earlier than the 10th century. Fortification and cave monastery appear in the 18th-19th centuries.

Kachi-Kalion is located on the right Bank of the Kacha river under a rock overhang formed by the mountain Vicki. In the XIX century, the land of Kachi-Kalyon was owned by the landowner Khvitsky. He restored the Church here and named it after Saint Anastasia. After the death of the landowner, the Church on Kachi-Kalyon was transferred to the possession of the assumption monastery. The monks founded kinovia here, which lasted until 1932.

Today in Kachi-Kalyon from the medieval monastery and settlement there are only caves cut in the rocks. According to them, we can assume where the stone and wooden buildings were located. There are carved crosses everywhere in Kachi-Kalyon. In the main mass, these are early crosses inscribed in a circle. The spring in the groth of Saint Anastasia, which is often called the Temple of Nature, leaves a very vivid impression of visiting Kachi

Visit the grand locations like Cave City of Kachi-Kalyon and loads more that Russia has to offer!
Contact us @ Russian Info Center to Book  Russia Tour
Choose from flights ex Delhi, Mumbai & Calcutta