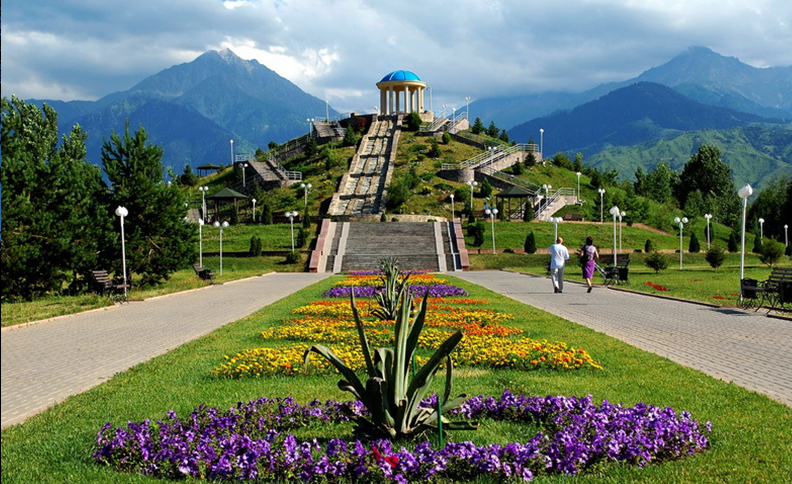 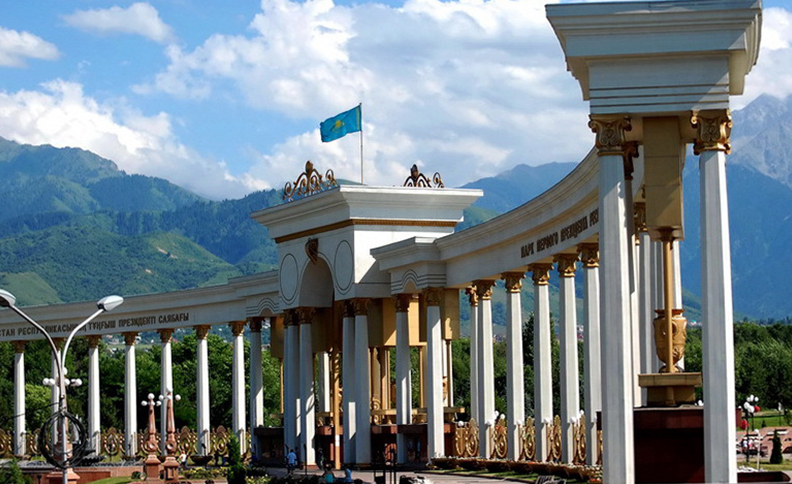 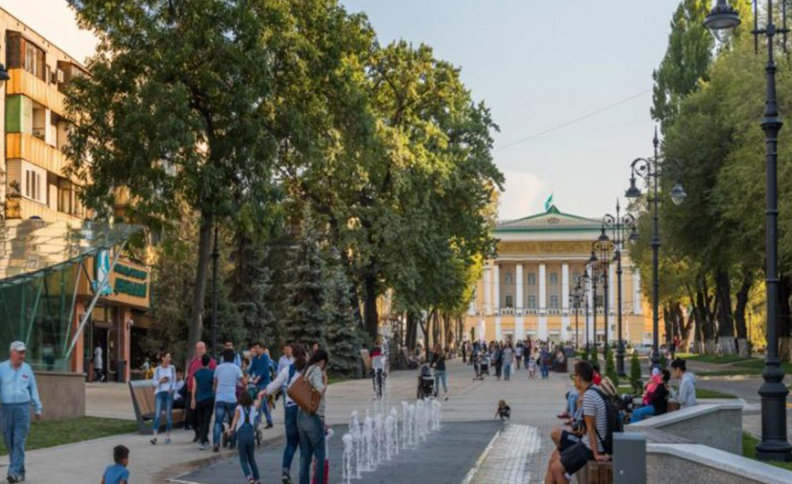 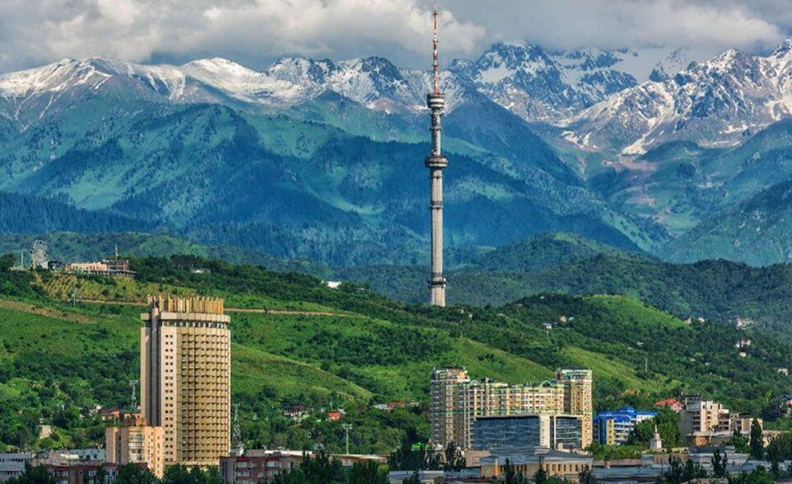 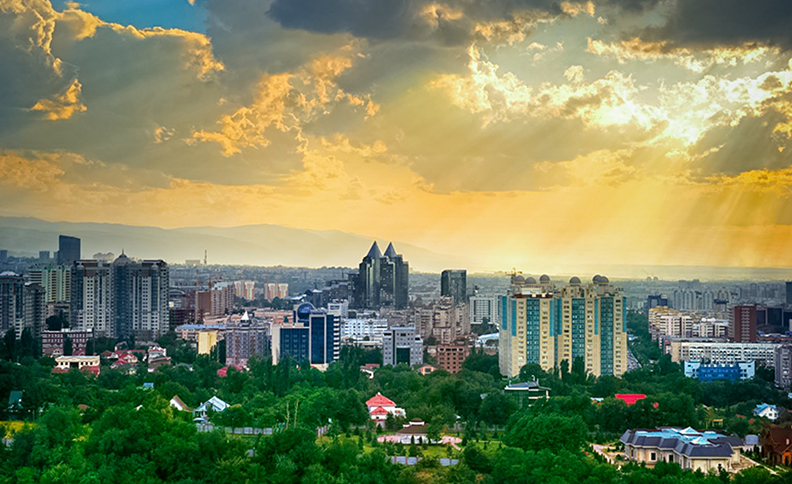 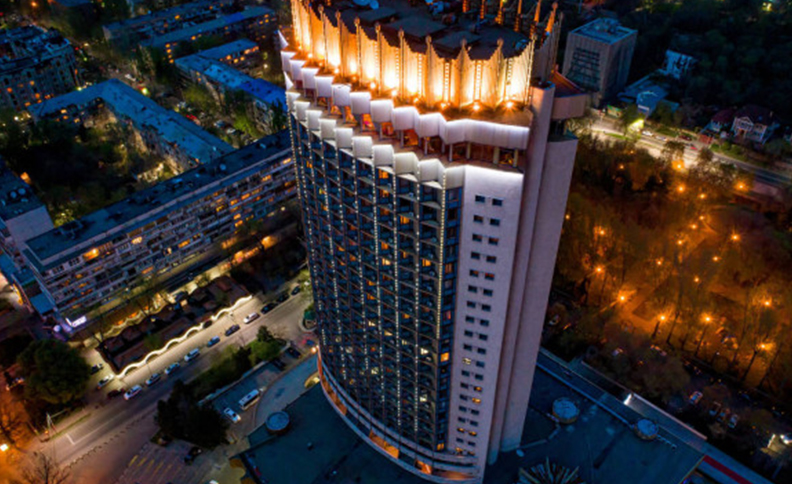 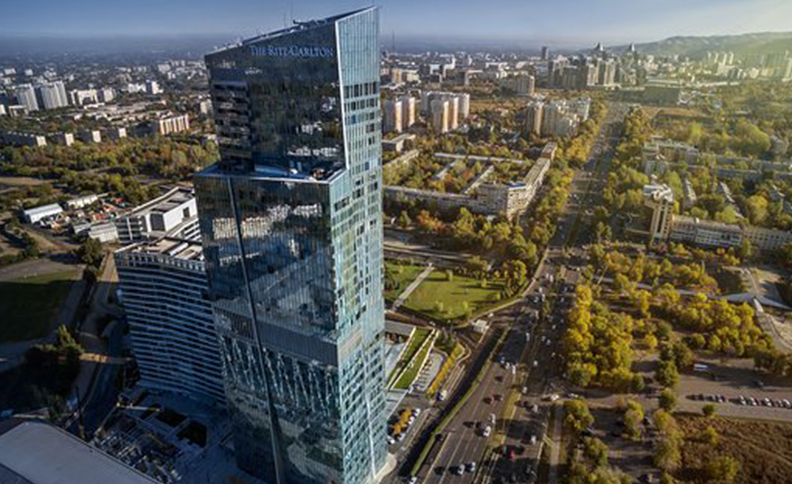 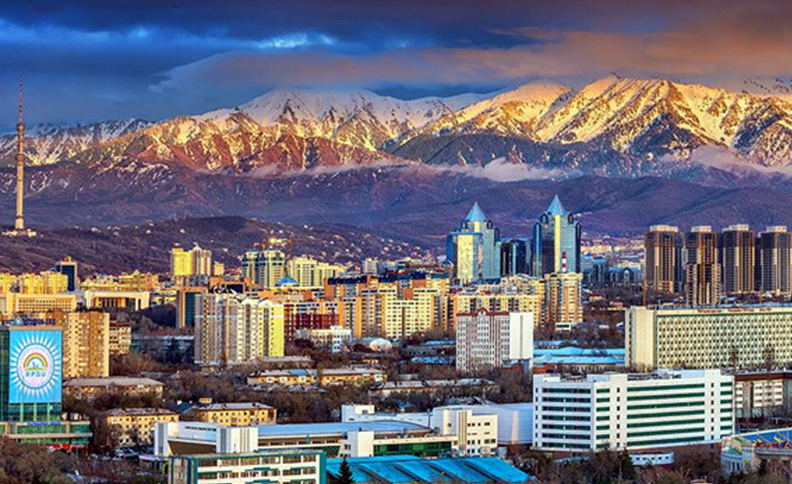 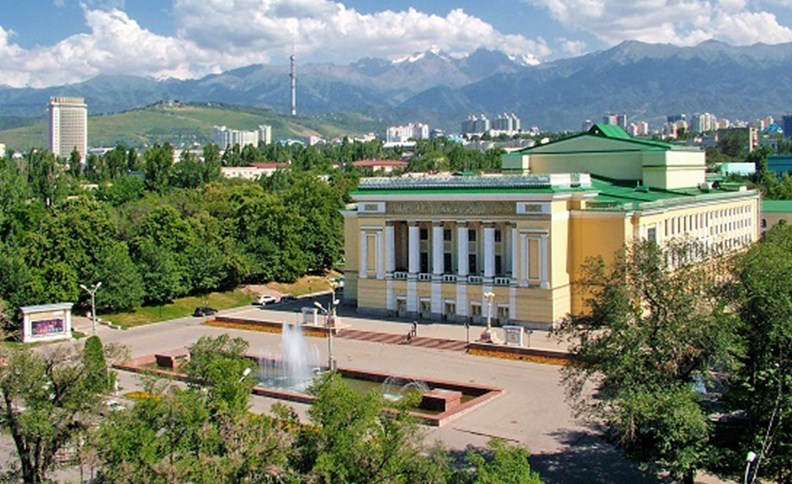 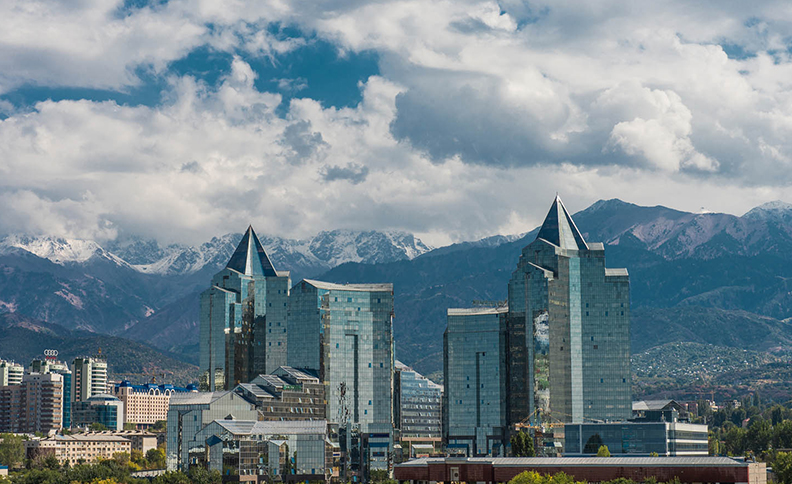 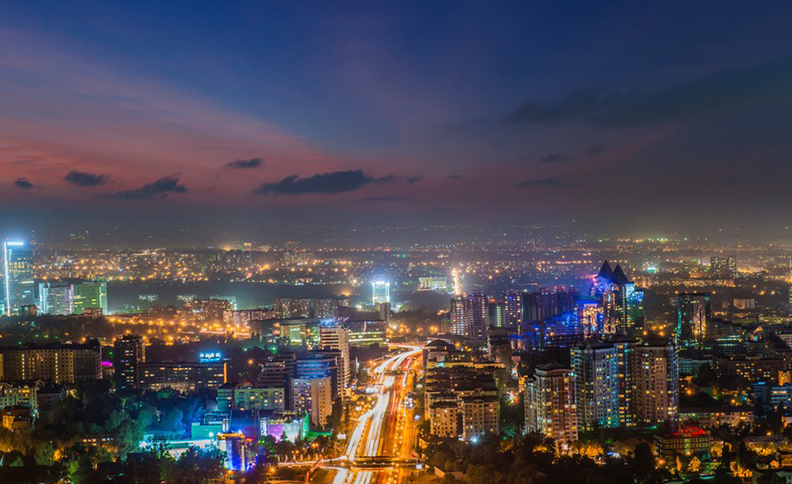 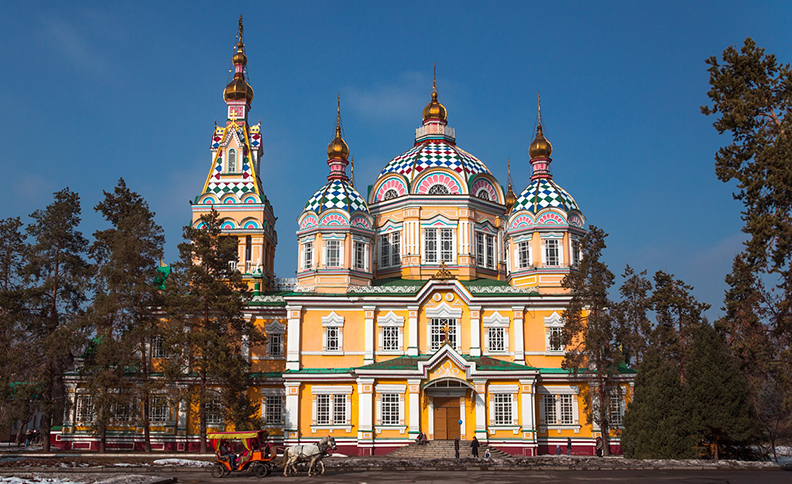 Almaty -is the Southern capital of Kazakhstan – is often called the city of a thousand colors. Luxurious Apple orchards, amazing fountains and monuments, mountains, snow picks, palaces, modern shops, museums and cathedrals – here you can feel like in Europe, but with an absolute Asian flavor.

The city is located at the foot of the snow-capped mountains of the Zlilasky Alatau, so that the most picturesque Alpine landscapes and the business “Mecca” of Eurasia are combined here. The city’s coat of arms shows a snow leopard holding a branch with eight Apple flowers in its mouth, which represent 8 districts of Almaty. This animal can be seen in the Central square of the city. There stands a monument symbolizing the history of Kazakhstan – the Golden man controls the winged leopard.

During Almaty City tour You will pass through the main streets of Almaty, the most interesting sights. Park 28 Panfilov guards, Holy ascension Cathedral: a unique monument of wooden architecture. You also will see Iconic city buildings – Opera and ballet Theatre, Palace of the Republic, Islamic cultural center, independence Monument – are a symbol not only of the city, but also of the whole modern Kazakhstan.