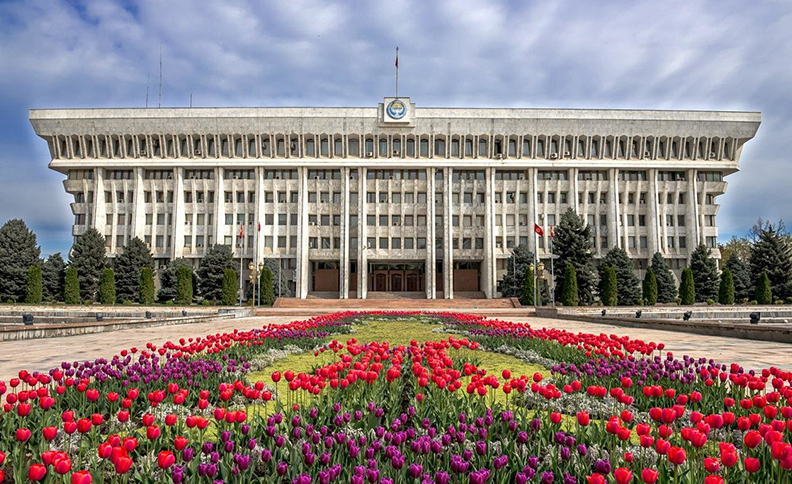 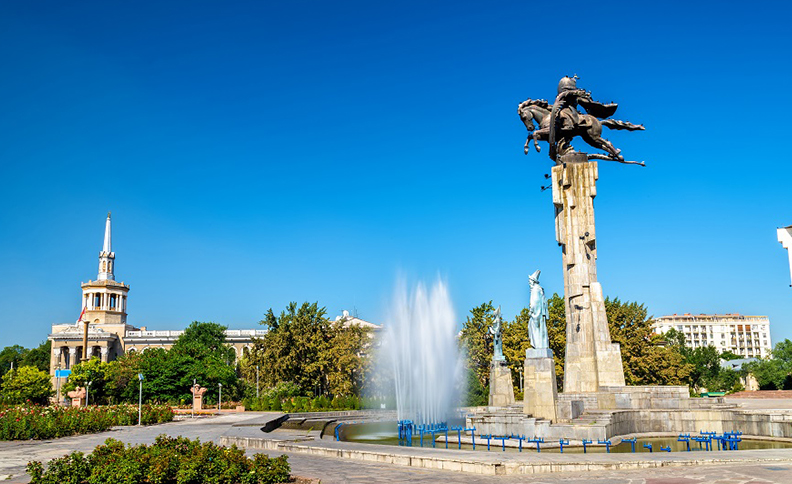 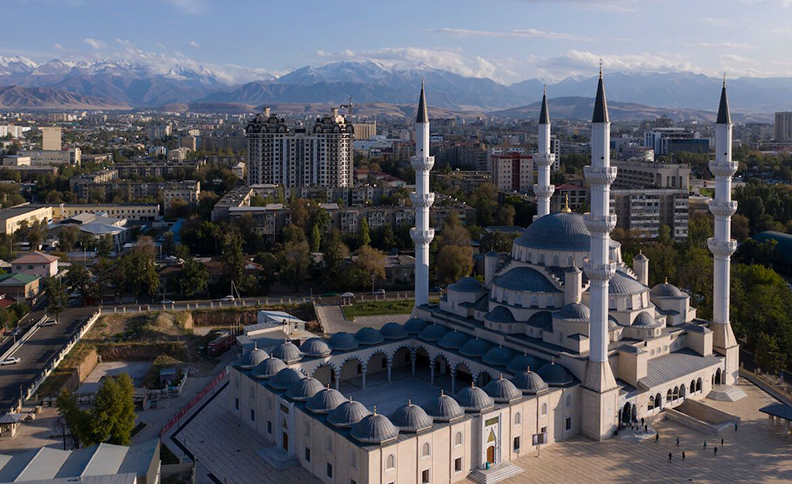 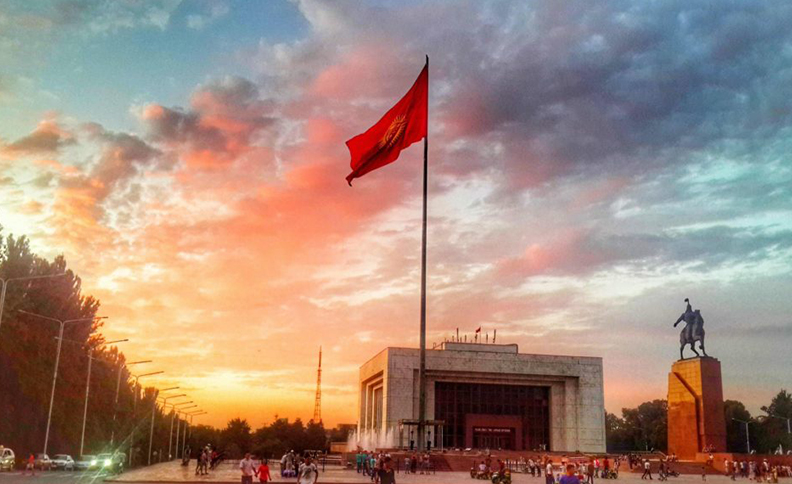 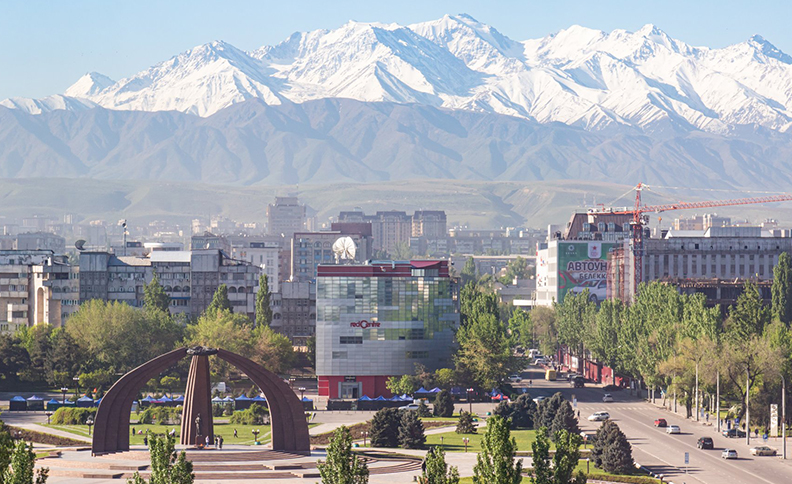 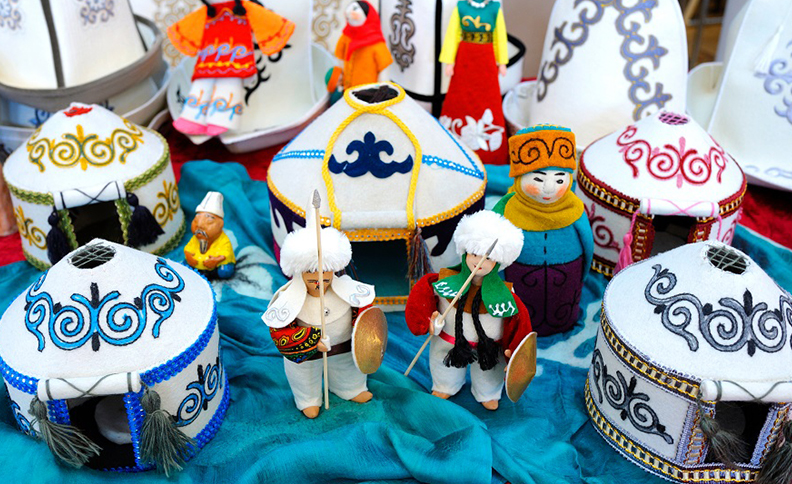 Bishkek is the capital of Kyrgyzstan and the largest city in the country. The city is located in the north of the Kyrgyz Republic, in the Chui Valley, at the foothills of the Tien Shan, 40 km north of the Kyrgyz ridge, 25 km from the border with Kazakhstan. Bishkek, being the center of international tourism in Kyrgyzstan, often serves as a transit point and a place of rest on the way to Lake Issyk-Kul or the Tien Shan Mountains and at the same time can offer tourists many attractions.

The city of Bishkek has been known since the VII century like the ancient settlement of Jul (Blacksmith fortress). In 1825, the Kokand fortress of Pishpek was founded, it had the largest garrison in the Chui Valley. It was taken by Russian troops twice and in 1862 the fortress was destroyed, and a bazaar appeared in its place and later the city grew again.

Now most of the museums, galleries, shops, parks, squares, squares, restaurants and cafes are concentrated here. The city has 20 national parks, 4 artificial reservoirs, 10 theaters, and many museums. In Bishkek, as in any other Central Asian city, one of the most striking attractions is the oriental bazaar, where goods from all over the world are presented.

The Bishkek City tour necessarily includes Chui Avenue, Oak Park, Victory Square, Osh Bazaar, the Central Mosque (in Kyrgyz, Borborduk Mechit), the main square of the city – “Ala Too”, where the highest flagpole of Kyrgyzstan and the Historical Museum, the Gallery of painters of Kyrgyzstan, the buildings of the Jogorku Kenesh (Parliament) and the Philharmonic Hall