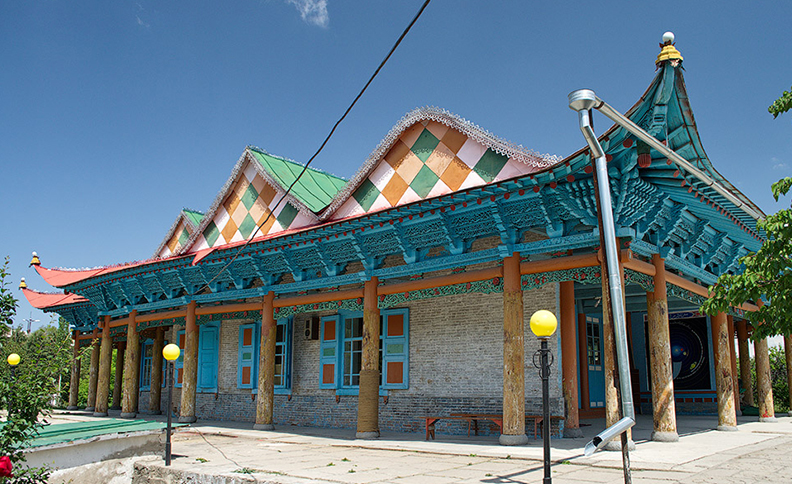 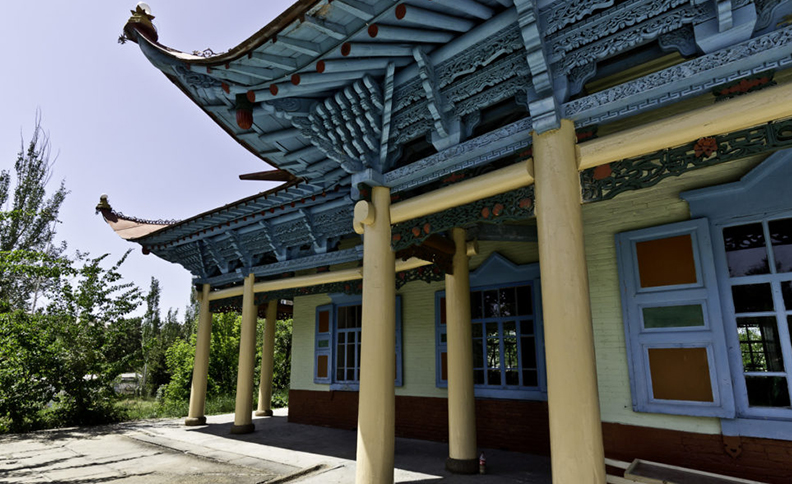 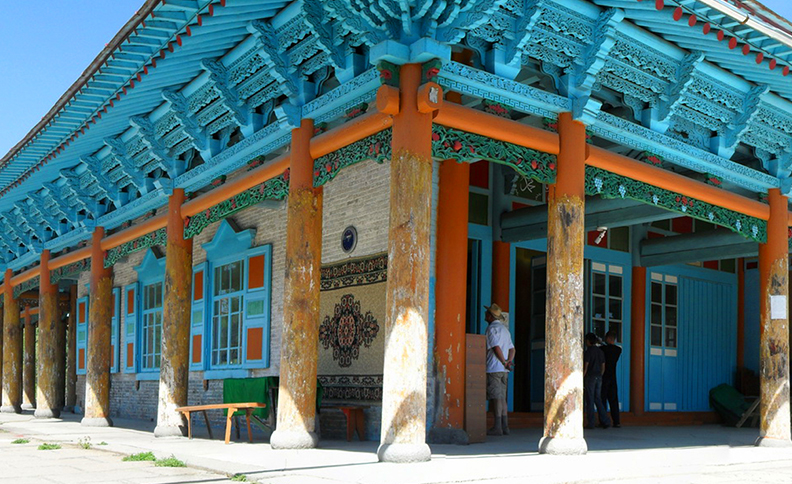 Dungan Mosque is one of the most interesting sights of the city of Karakol, along with the Holy Trinity Church.

The Dungan Mosque is a rather specific building associated with the large Dungan diaspora in Karakol, whose history dates back more than 100 years. Back in 1877, there was a civil war in China between Chinese Muslims and supporters of traditional Chinese religions. The Muslims of China were subjected to all kinds of oppression, and therefore more than 300 thousand people were forced to flee through the Tien Shan Mountains to Kyrgyzstan, where many of them settled, including in Karakol. These Chinese Muslims were called Dungans and they are called so to this day.

Having settled in the city, the Dungans decided to build a mosque for themselves, for which a famous architect from Beijing, Zhou-Si, was invited. The mosque was built for 3 years and has an important distinctive feature: the wooden structures of the temple were connected without a single nail and remain intact even after 120 years.

The first thing that catches your eye when you see this amazing building is the pronounced Chinese motifs. The roof of the mosque is decorated in different colors, and the roof has a bizarre sloping shape, traditional for Chinese buildings. Also striking is the surprisingly intricate wood carvings adorning the facades of the building.