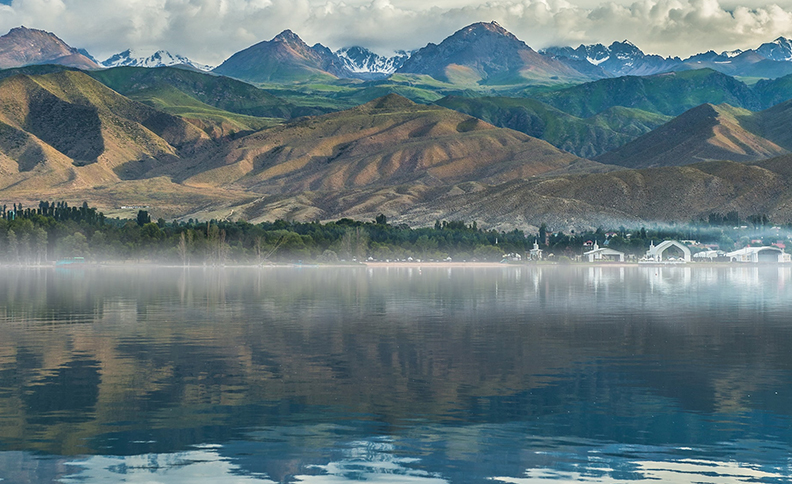 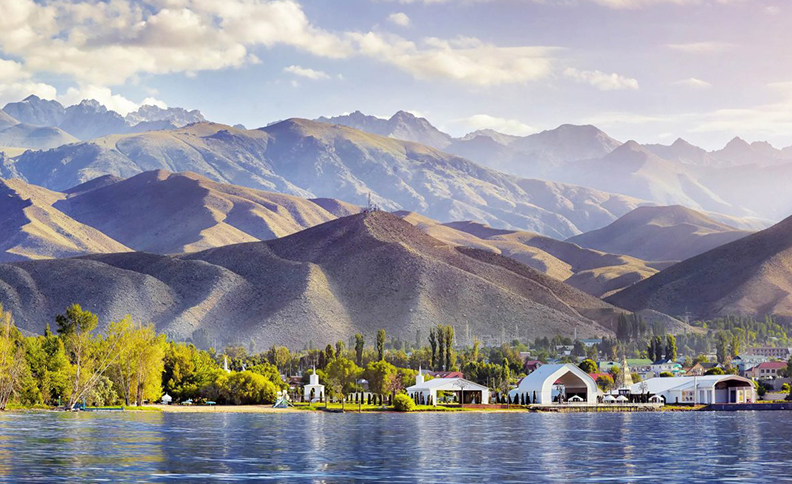 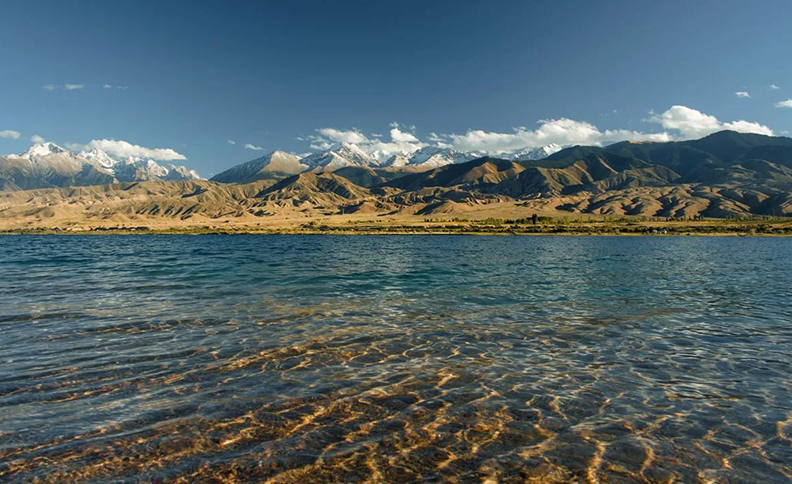 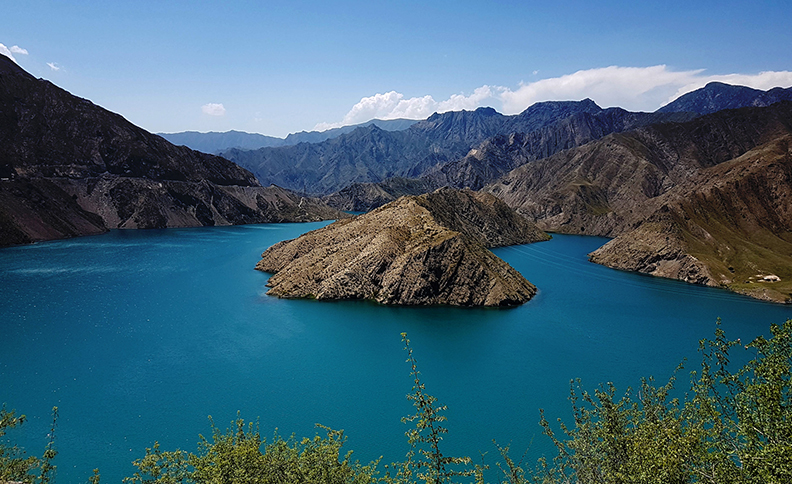 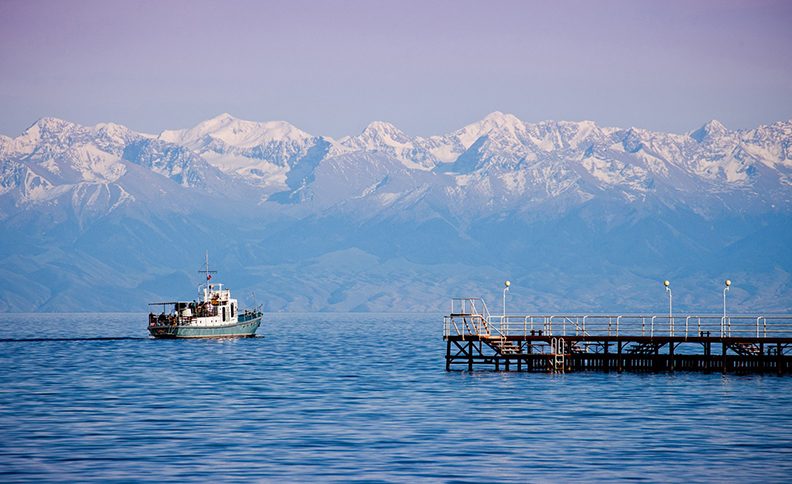 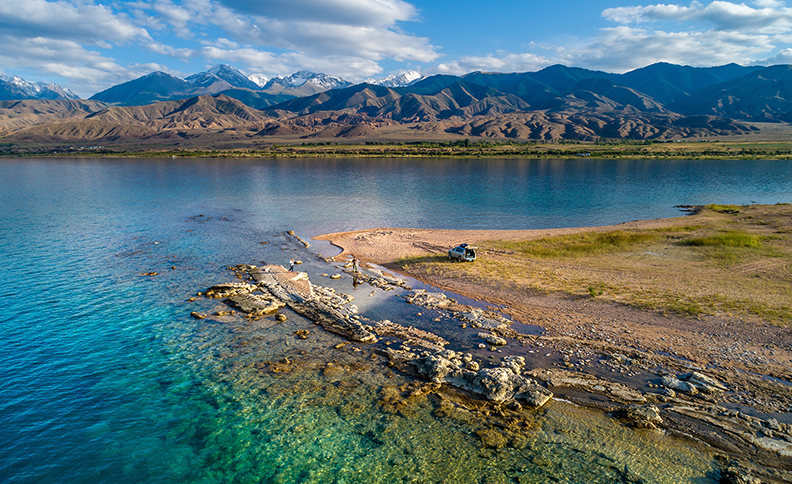 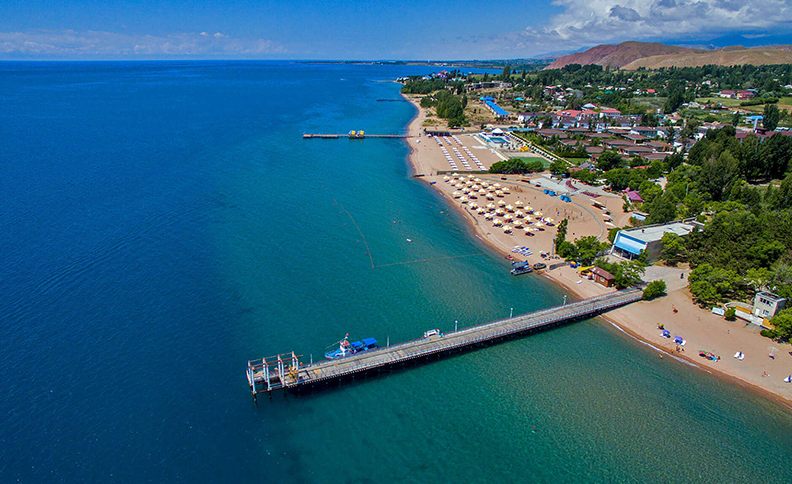 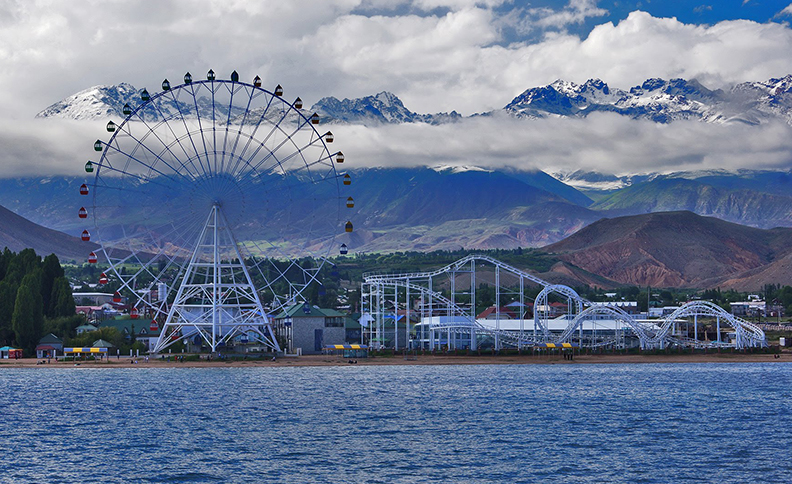 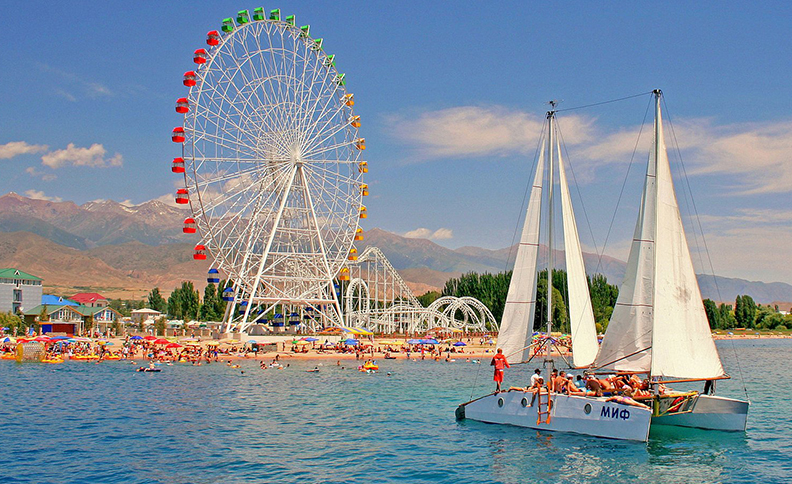 Issyk-Kul is a large alpine lake lying in the Northern Tien Shan between two mountain ranges Kungei Ala-Too and Terskey Ala-Too. This is the second most popular destination after Lake Baikal (it is called the Kyrgyz Baikal)

Issyk-Kul is a salty reservoir that forms a climate on its coast as on the sea. According to the slightly incised coastline and other parameters, it can be concluded that the lake is quite ancient, its tectonic origin is clearly visible on the map. Being at the junction of lithospheric plates, the Issyk-Kul region, however, is seismically safe, there is practically no danger of an earthquake here.

It is one of the seven deepest lakes on the planet. The area of Issyk-Kul is 6.2 thousand square kilometers, and the maximum depth is over 700 meters. An interesting fact is that the lake does not freeze even in the harshest winters, which explains its name, translated as “Warm Lake”. The climate in this part of Kyrgyzstan is quite warm and dry, which attracts many tourists to the lake in the summer. On its shores there are many resorts equipped with all the necessary beach infrastructure. There are all conditions for yachting, diving, snorkeling and just for a relaxing holiday on the coastal beach. The most popular resort places on Issyk-Kul are the towns of Karakol, Cholpon-Ata, Bosteri, Chok-Tal.