Monument to Afanasy Nikitin in Feodosia 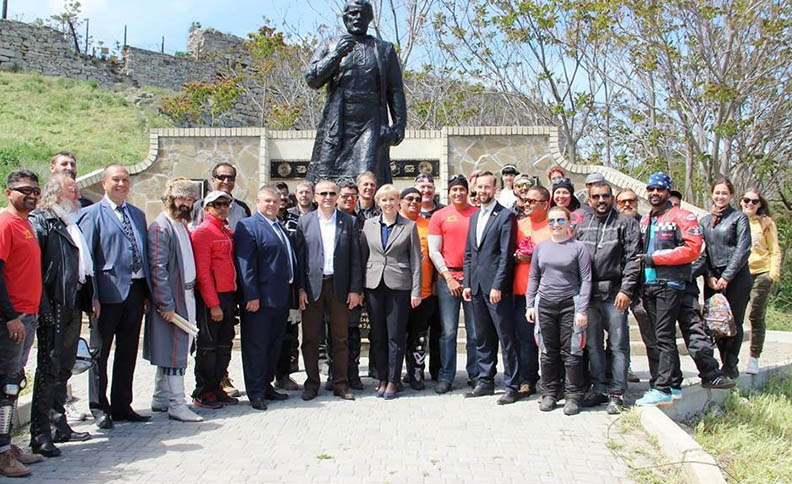 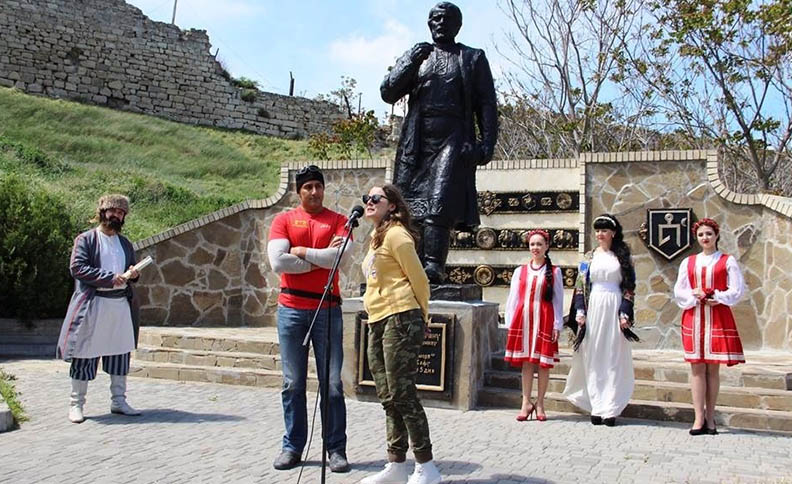 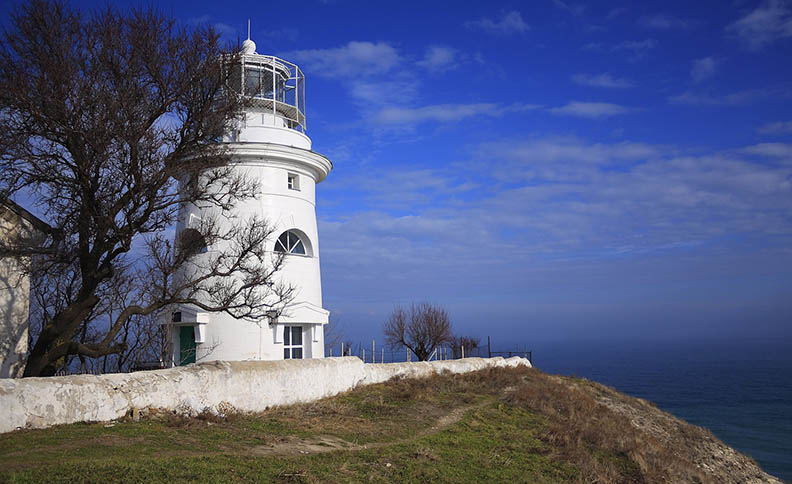 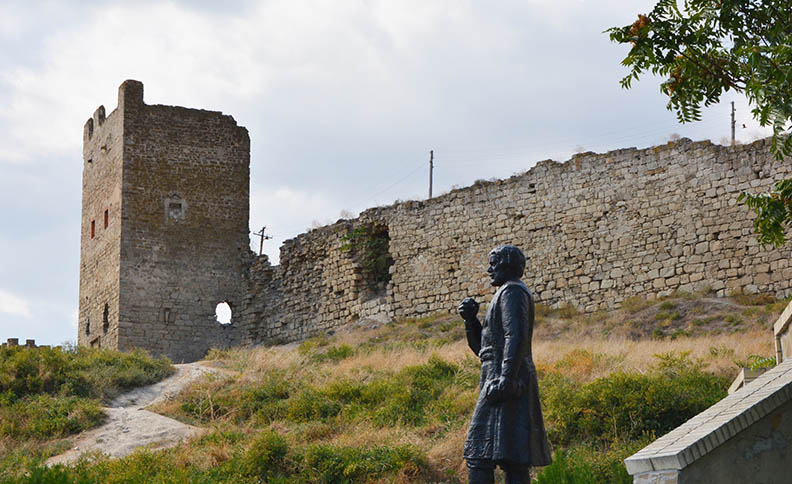 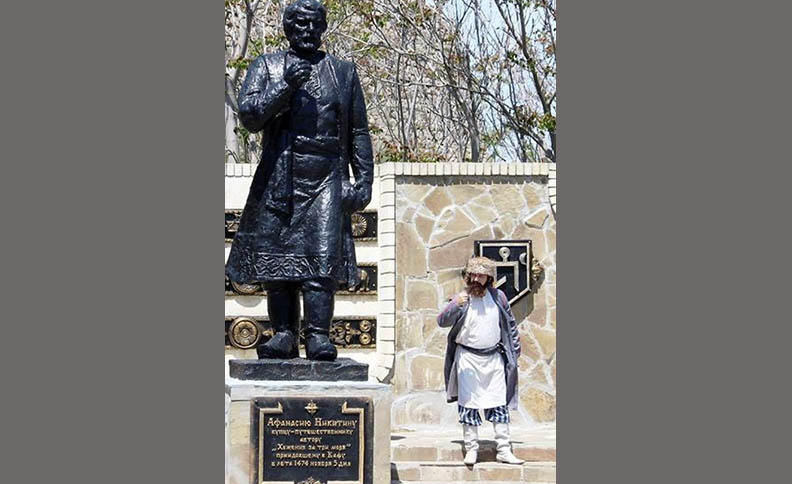 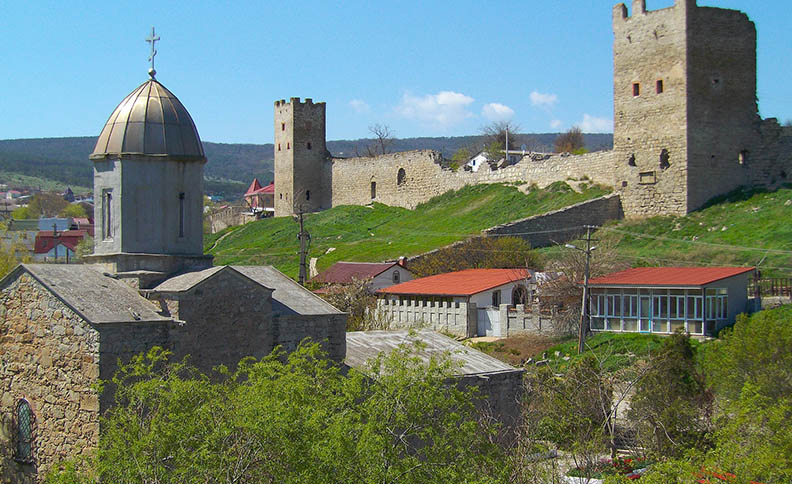 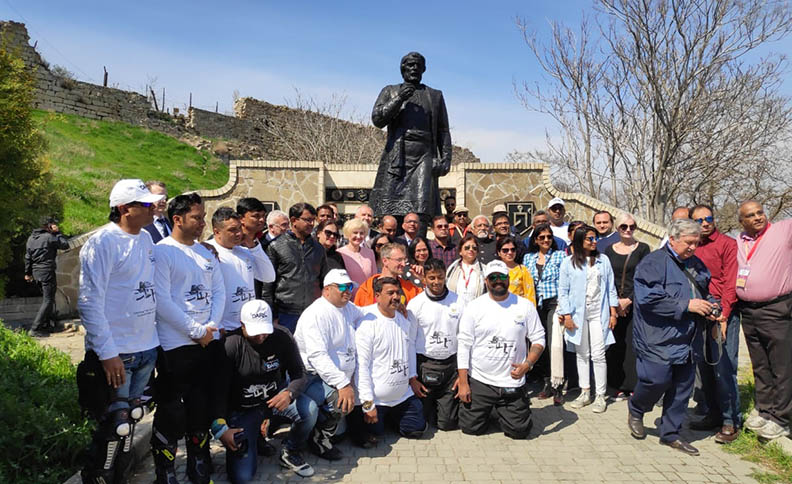 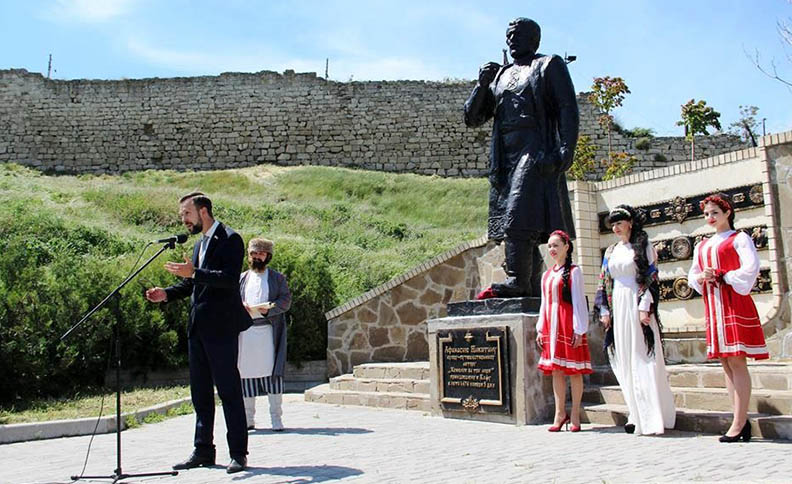 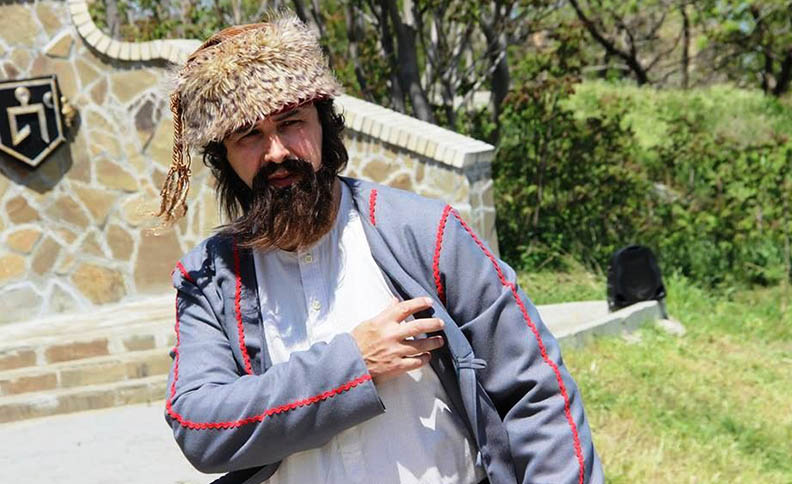 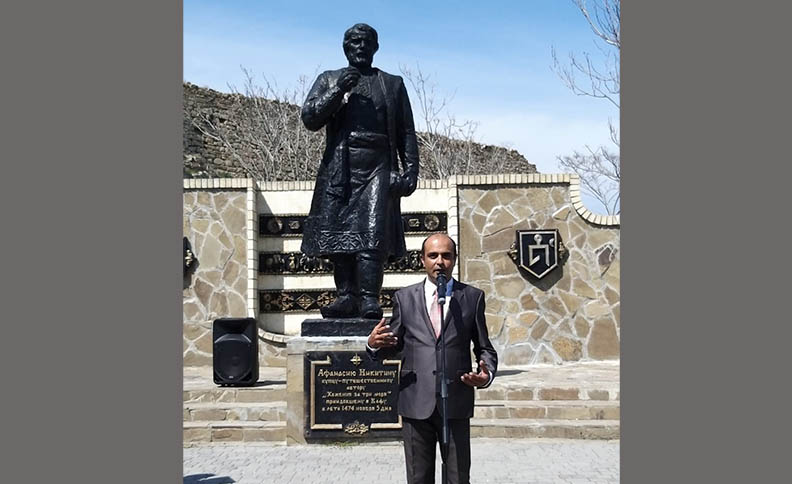 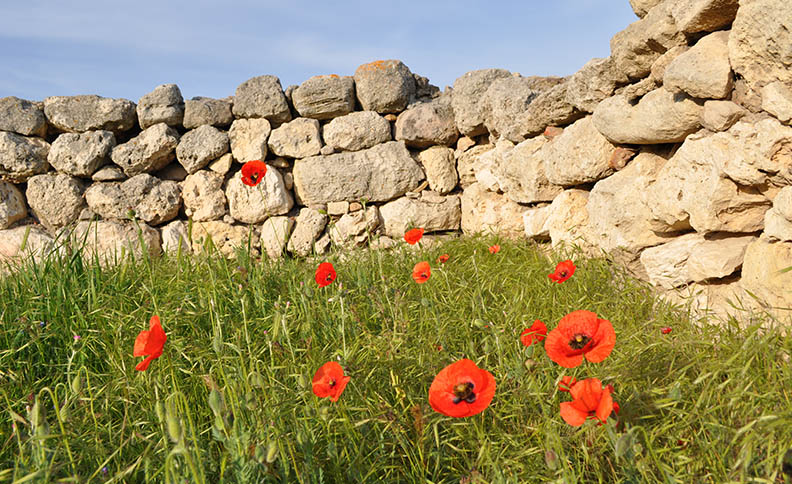 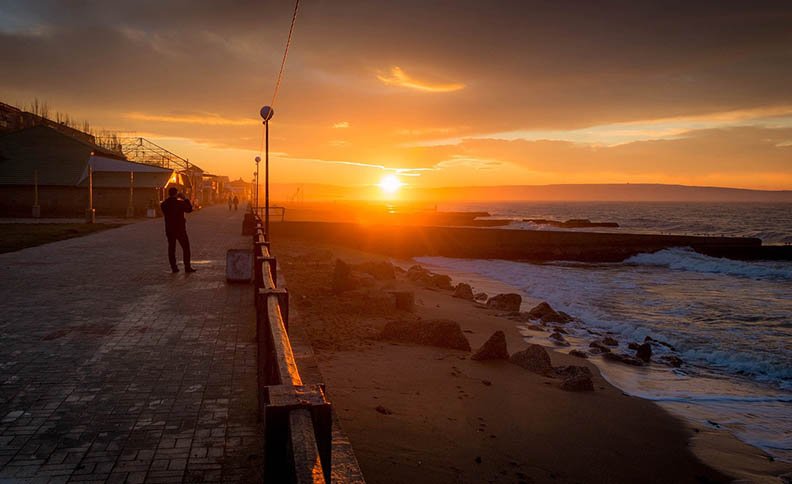 Feodosia or Kafa was an important medieval port where Afanasy Nikitin landed after his tour of India where-in he spent 3 years, landing in Revdanda (Maharashtra) and visiting Kallur (Telangana) and leaving from the port known as Dabhol (Maharashtra). It was in Feodosia that Afanasy Nikitin wrote his book about India, ‘Journey beyond three seas’. This book has been made into a film, which is Indo-Russian joint venture featuring top stars of India and Russia along with the best of production teams. The movie is titled ‘Pardesi’ and was released 1957.

The city was founded by the Greeks in the 6th century BC and is one of the oldest in the history of the earth. During its long existence, it was captured several times and renamed twice. Now Feodosia is the cradle of history, accessible to everyone.

The port of Feodosia is located on the territory of the Crimean Peninsula. Washed by the waters of the black sea and having a convenient location, the city quickly gained the status of the most important commercial port in the region. In the 4th century, the city was destroyed, and the Alans settled here. The new settlement was named Ardabda – translated from the Ossetian “sanibona”.In the fifth century, the city came under the control of the Roman Empire. And in the 6th century it was captured by the Khazars, but after a short period of time, again, went to the Romans. For the next five centuries, it existed as a small settlement. It was only in the 13th century that the port of Kafa was built on the site of Feodosia, which became the center of trade for Genoese merchants. Kafa (Crimean-tat.) is translated from ancient Greek as “given by God”.

It was in the prosperous Kafa in 1474 that Afanasy Nikitin, an outstanding Russian traveler, writer and merchant, arrived. Here he stopped for the winter, before completing a long-term campaign in India. Feodosia became a link in his unique journey. During his stay in this city, Afanasy Nikitin recorded his adventures. The book is called “Journey beyond three seas” and became an important historical document. Afanasy Nikitin was the first European to reach India, about 30 years before Vasco Da Gamo, covering @ 18,000 km. Along the way, he visited Iran, Turkey, Arabia, Ethiopia and collected unique information about the life, culture and customs of various peoples and tribes.

Returning from the Crimea to Tver, under unknown circumstances, Afanasy Nikitin died. Afanasy Nikitin’s fellow travellers passed the preserved manuscripts and handed over to Tsar Ivan III’s assistant. Thanks to this, the records were included in the chronicle of 1480 and have been preserved to our time.

In memory of the “Journey beyond the three seas” in Feodosia, a monument to Afanasy Nikitin was erected. It is located on Cape Karantin, near the Church of the Iverskaya Icon of the Mother of God, where the traveller usually prayed.

It is noteworthy that there are only three monuments to Afanasy Nikitin in the world. In 1955, the monument was opened in Tver, in 2003-in India in a small town called as Revdanda and in 2008 in Crimea. Thus, all three monuments complete the route of an outstanding journey.

Feodosia is notable not only for its history. The famous artist Ivan Aivazovsky was born, lived and worked here in the 19thcentury. And also, in 1888, Feodosia was visited by the writer A. P. Chekhov. To this day, the city has preserved architectural monuments: fortresses, towers, bridges of the Genoese period, Christian churches of the 14th – 15th centuries.

Feodosia, like entire Crimea, is good to visit at any time of the year. You will be surprised by the number and variety of historical monuments that have survived to this day. And the proximity to the sea will allow you to diversify your trip and enjoy a beach holiday

In May 2017 and April 2019, the monument to Afanasy Nikitin was visited by delegations of motorcycle bikers from India, who were in the Crimea as part of motorcycle tours dedicated to the great traveller. The motorcycle tours were organized by the Russian Information Center in India. In 2017, the city authorities of Feodosia organized a solemn meeting at the monument, and the traditional Russian “bread and salt” together with Russian beauties. In 2019, Indian bikers, after passing over the Crimean bridge with the flags of Russia and India, also came to the monument to Afanasy Nikitin. Together with the administration of Feodosia, the Russian Information Center (India), and other guests from India, they laid flowers in memory of the great traveller. At this time, the Church of the Iverian Icon of the Mother of God was ringing the bell. After that, the members of the delegation went inside the temple, look at the Byzantine frescoes, touch the cool stone walls that hold echoes of the past, and feel all the grace of this place. Read more: https://russinfo.center/articles.php?art_id=290  & https://russinfo.center/articles.php?art_id=206

Visit the grand locations like Monument to Afanasy Nikitin in Feodosia and loads more that Russia has to offer!
Contact us @ Russian Info Center to Book  Russia Tour
Choose from flights ex Delhi, Mumbai & Calcutta