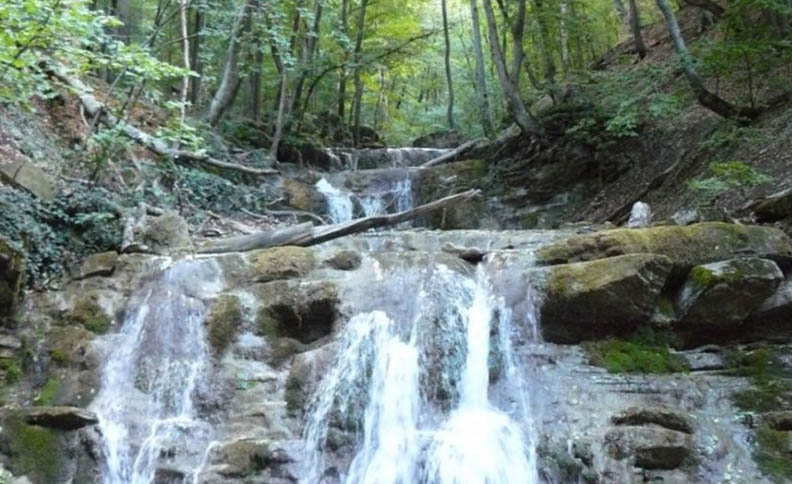 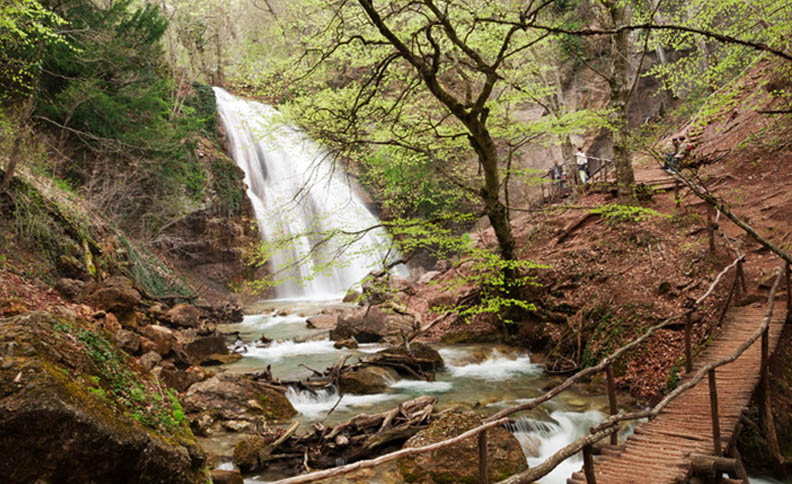 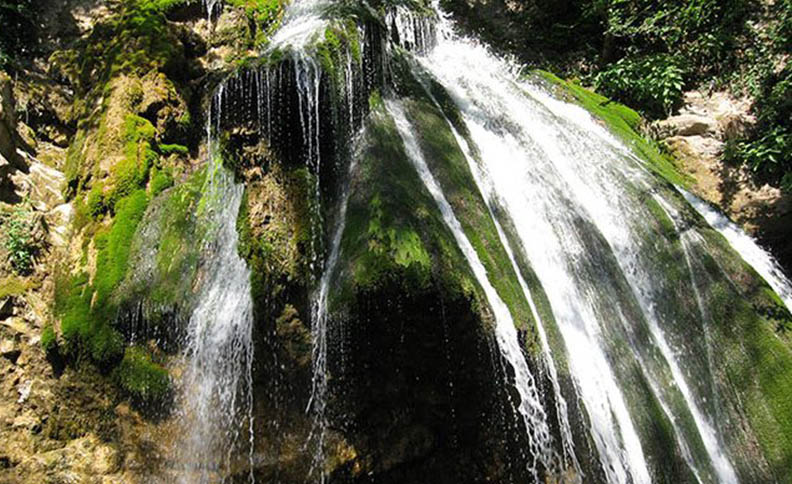 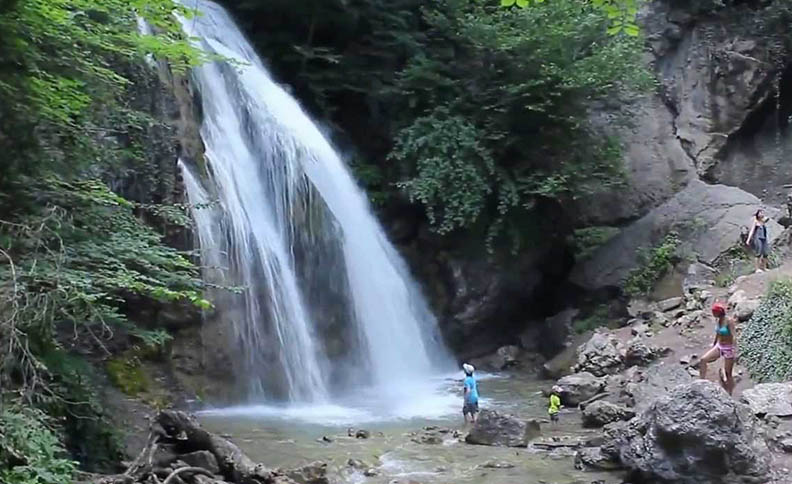 Jur-Jur waterfall is the most powerful waterfall on the Crimean Peninsula. The waterfall is located on the Ulu-Uzen mountain river in the haphal tract, near the village of generalskoe. The average water consumption of 270 liters per second, height of 15 meters, width of up to 5 meters, does not dry up even in the driest years, unlike other Crimean waterfalls. Upstream of the river is a cascade of very spectacular waterfalls and rapids, with a total drop height of about one hundred meters.

Jur-Jur waterfall has its own baths, which, despite the temperature of +10 degrees, are very popular with visitors. The secret is in the legends and fairy tales that go around them. Each has its own name: