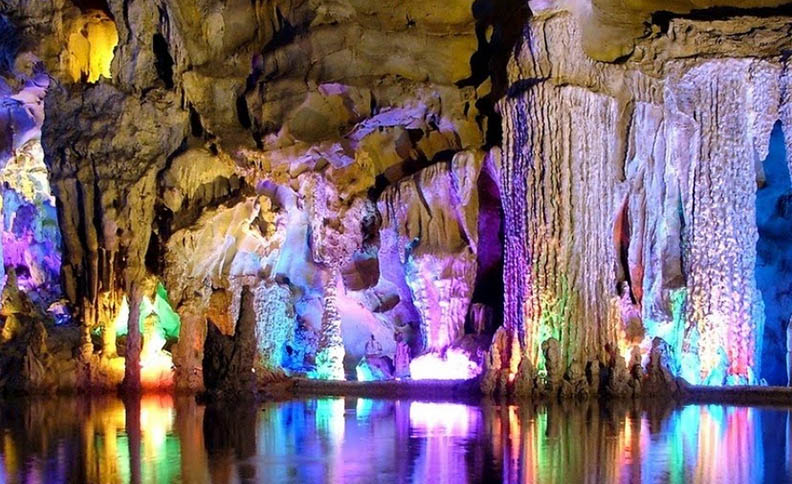 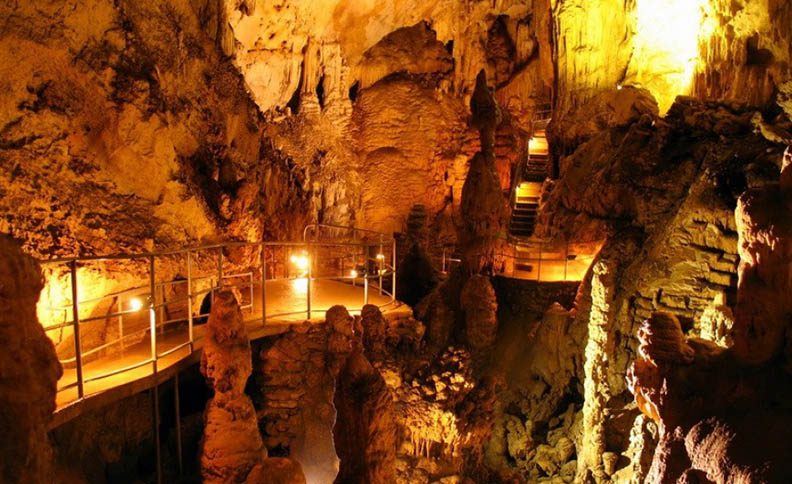 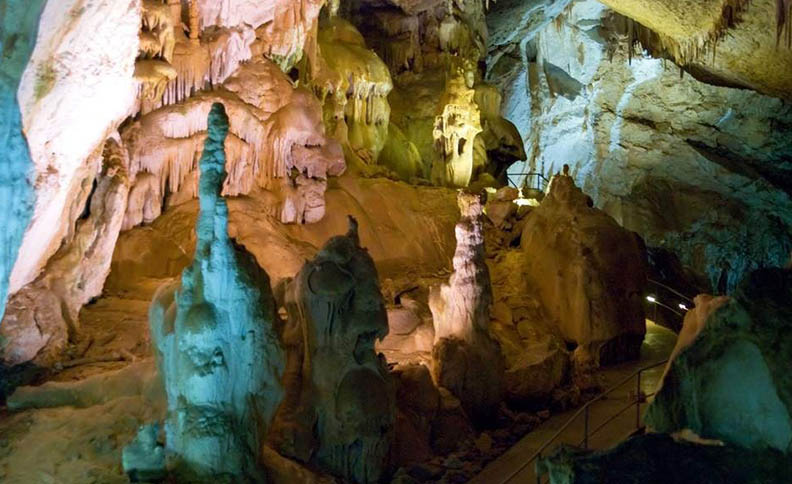 The marble cave is one of the most mysterious places not only in Simferopol, but on the entire Crimean Peninsula. This cave is the largest of all available on the resort region of the peninsula and is the most popular mountain cave that fascinates tourists with its extraordinary sights.

The discovery of the unique size, richness and variety of mineral deposits of the cave in 1987 became a sensation among the scientific, speleological and tourist community. Already in 1989, it was equipped for tourists to visit. Since then, more and more distant halls have been arranged.

In 1997, a complete reconstruction of the excursion routes of the Marble cave was completed, the development and implementation of underground excursion routes equipped with an electronic remote control system for light was completed, and the route along the Grand hall of Perestroika to one of the largest underground halls amongst the caves in the mountains of Crimea was completed. Its length is about 100 meters, and its height reaches 28 meters. The cave was formed in marble-like limestones, which gave its name which we know today.

The marble cave occupies the first place in length, area and volume, making up 60% of the total area and 40% of the total volume of all karst cavities of the massif, which is why it got its name.

Its length is a little more than 2 kilometers, and the depth reaches 60 meters. The length of the equipped and open part is more than 1000 meters.

The entrance to the cave is located at an absolute level of 918 meters above sea level, between The chumnokh beam on one side and its right unnamed tributary on the other. The cave is embedded in upper Jurassic marble-like limestones.

You can only get to the Marble cave with a tour, the cost and duration of which depends on the chosen route.