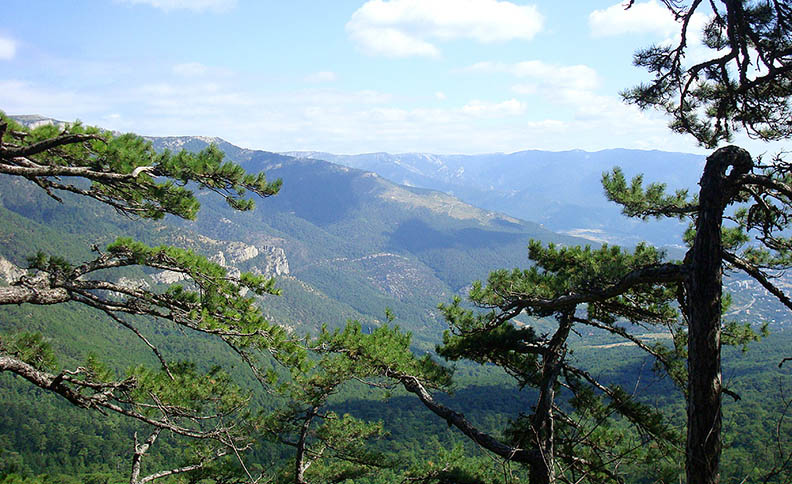 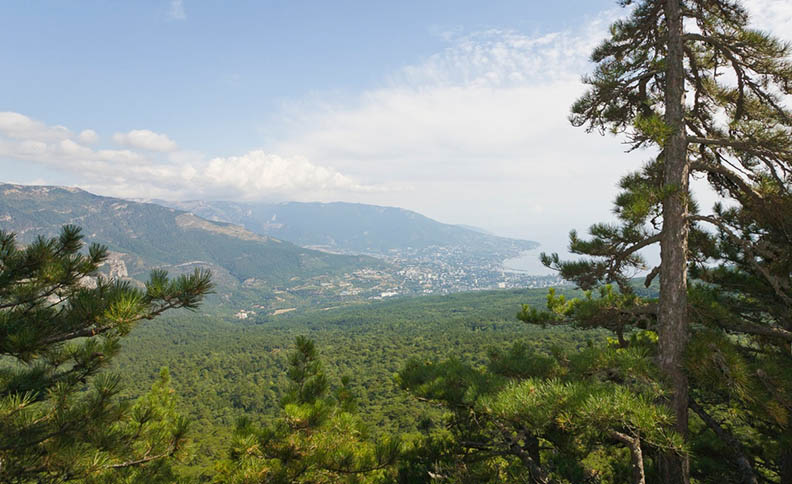 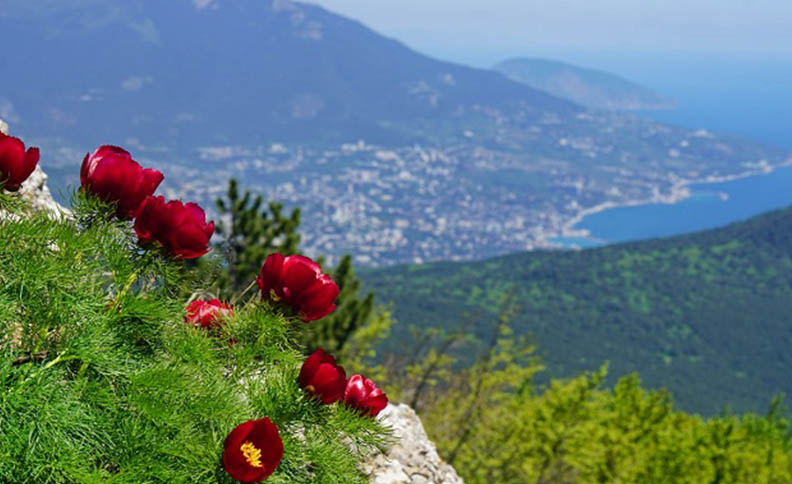 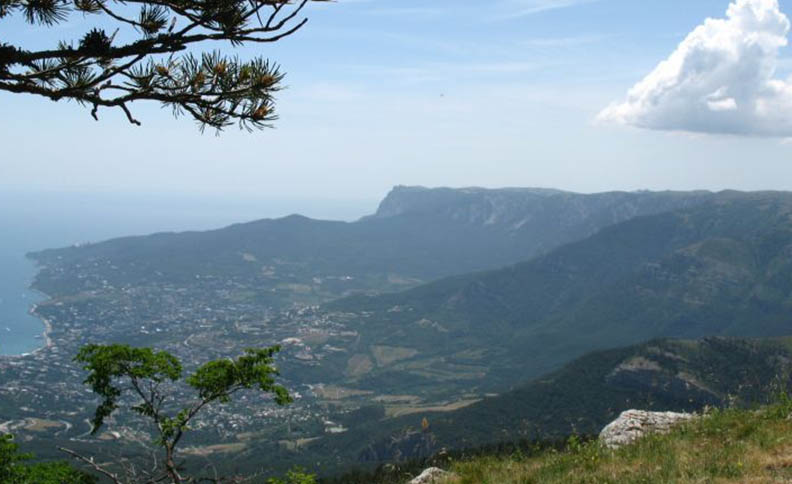 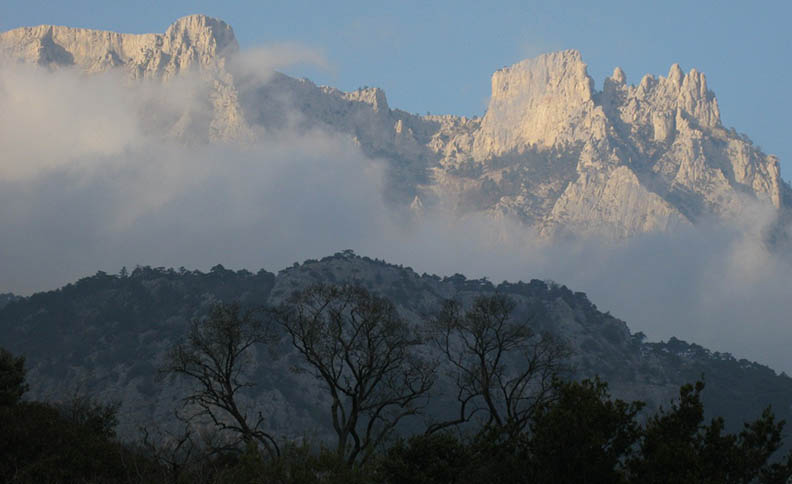 The territory of the Yalta mountain forest reserve stretches from Foros in the West to Gurzuf in the East. The highest point of the reserve is Mount Roka, which is 1,349 m high. In some places, the border of the reserve runs close to the sea.

Three-quarters of the reserve’s territory is covered by forests, both coniferous and deciduous. Forests of the unique “Crimean pine” grow along the entire southern slope of the mountains and descend to the sea itself. The second largest areas are oak and beech forests. In the reserve you can find hornbeam, ash, juniper, pistachio, prickly wood and Eastern hornbeam.

In addition to scientific research and nature conservation activities, the reserve is engaged in active educational and educational work. For this purpose, a Museum has been created on the territory of the reserve, as well as special routes that help visitors to the reserve to learn more about the nature of the Crimea and imbibe themselves with the idea of an attentive, eco-friendly lifestyle.

Attractions located on the territory of the reserve: