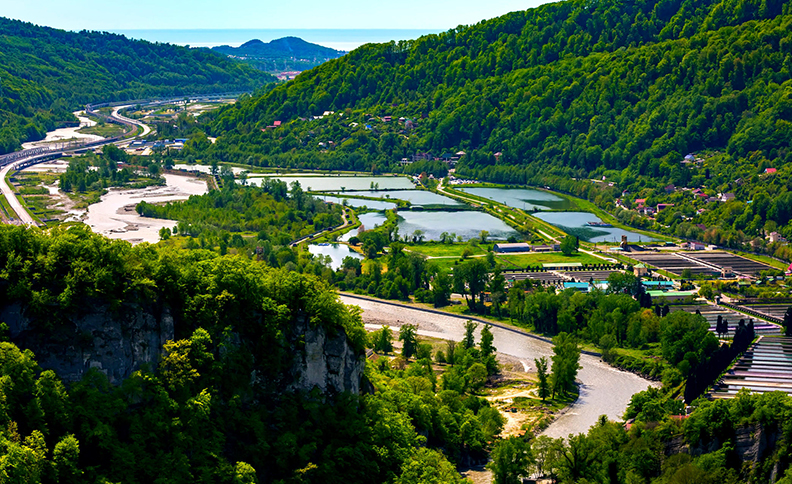 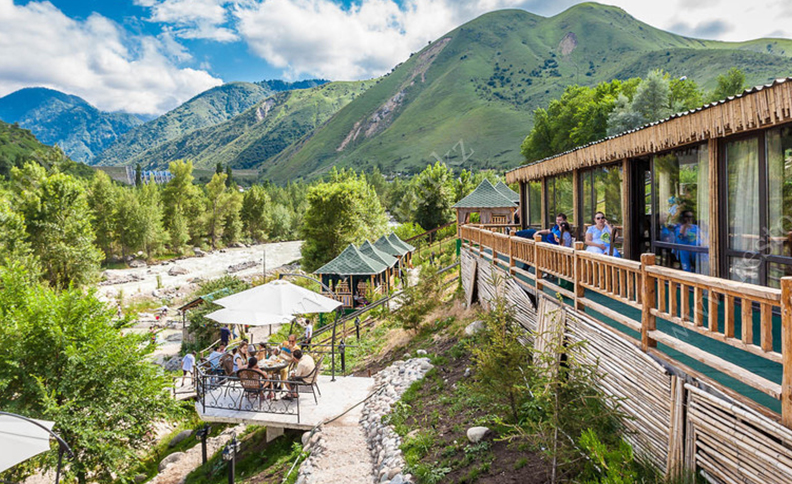 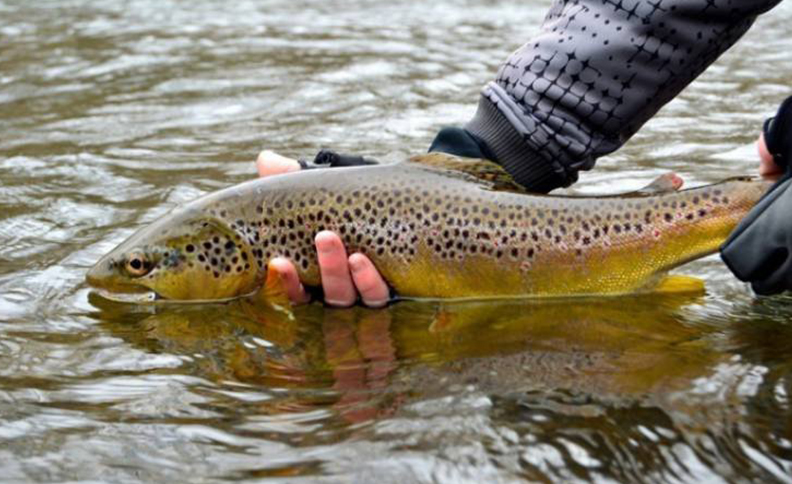 Almaty region is famous for its unique national parks. One of such relic places is the – Alatau National Park. It is in this national park, 70 kilometers from Almaty, that the Turgen Gorge is located with its thermal health springs, apple orchards, vineyards, waterfalls with the purest mountain glacial water. One of the waterfalls is called Bear, the height of the water drop reaches thirty meters. Traveling through the Turgen gorge, you can see many springs, Saka mounds, a monument to the Golden Man, a Trout farm, an Ostrich farm.

Trout Farm:
While visiting the Turgen Gorge, you can visit Trout farm, which was built in 1967. On this fish farm, trout are specially bred in a pond with spring water. Trout has been considered a royal fish since ancient times, and it was served only to rich people. When visiting a trout farm, you will be able to catch a trout yourself and a professional chef will immediately cook it for you, and you will appreciate the taste of the royal fish.