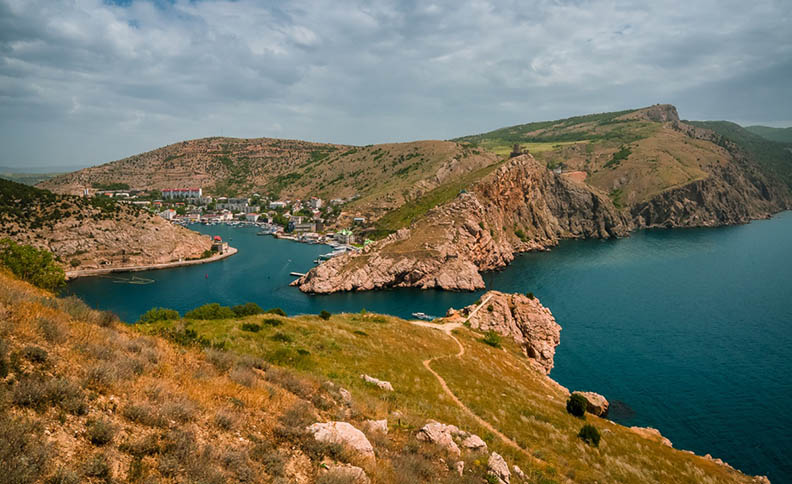 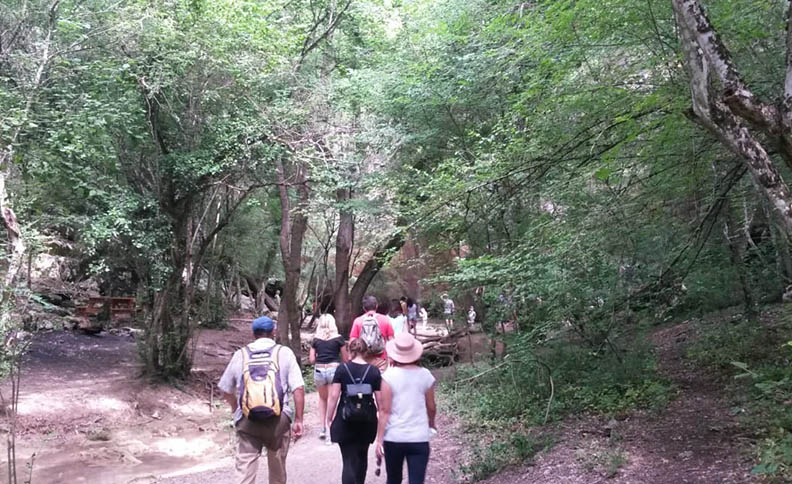 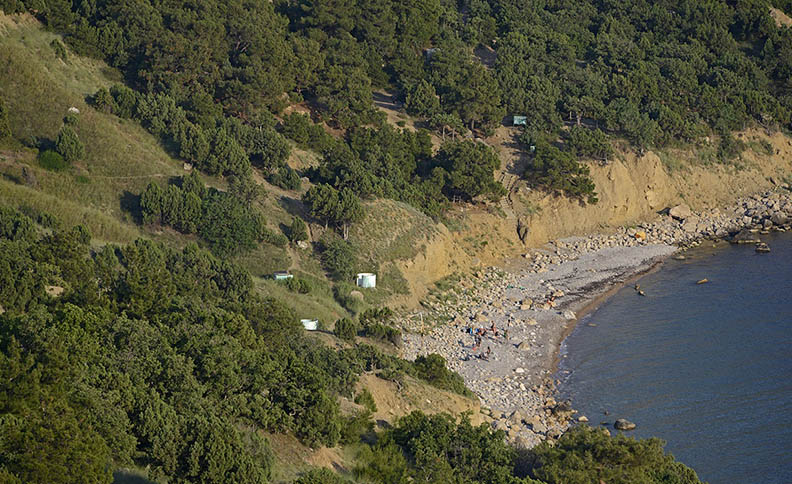 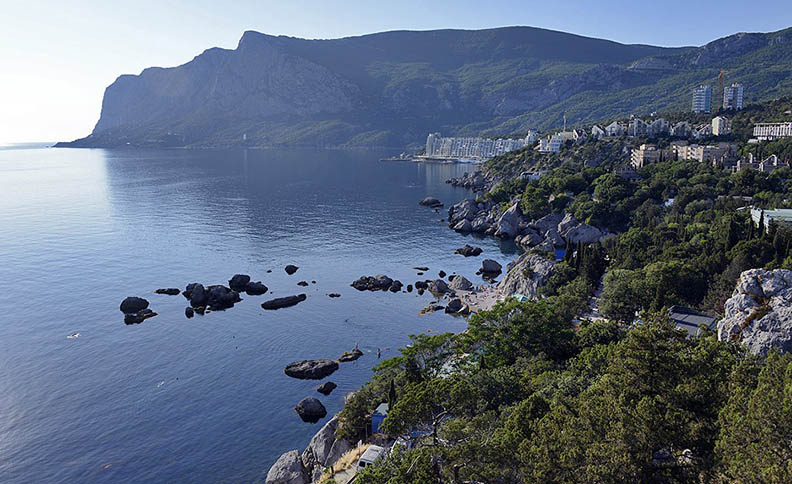 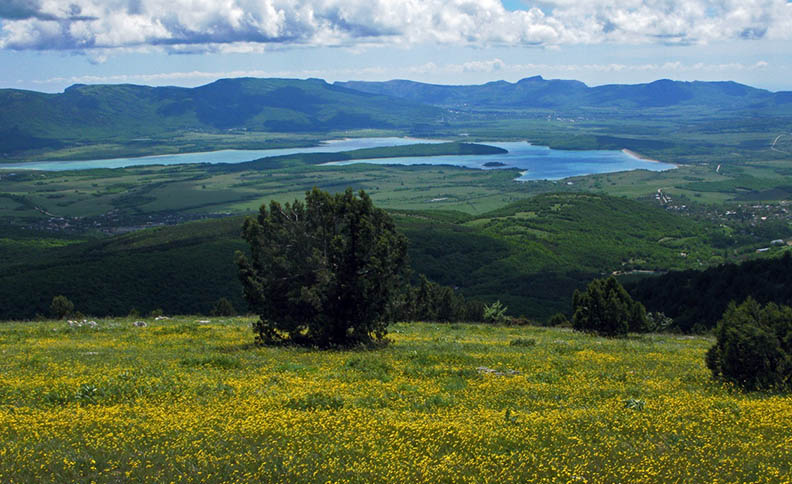 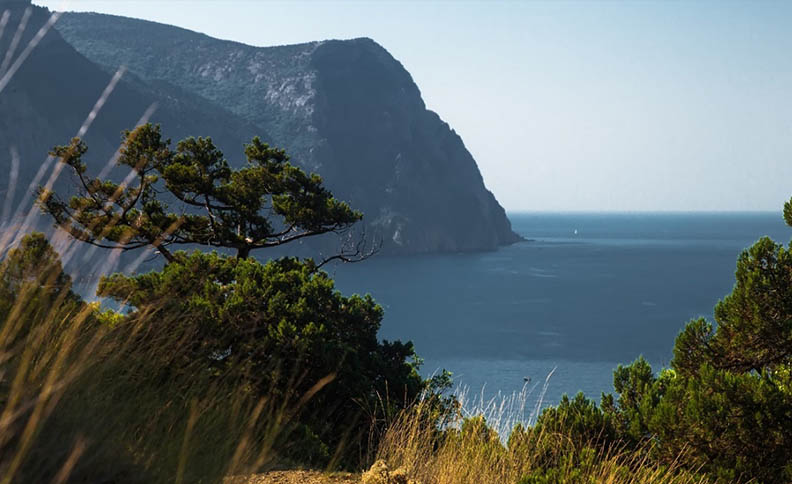 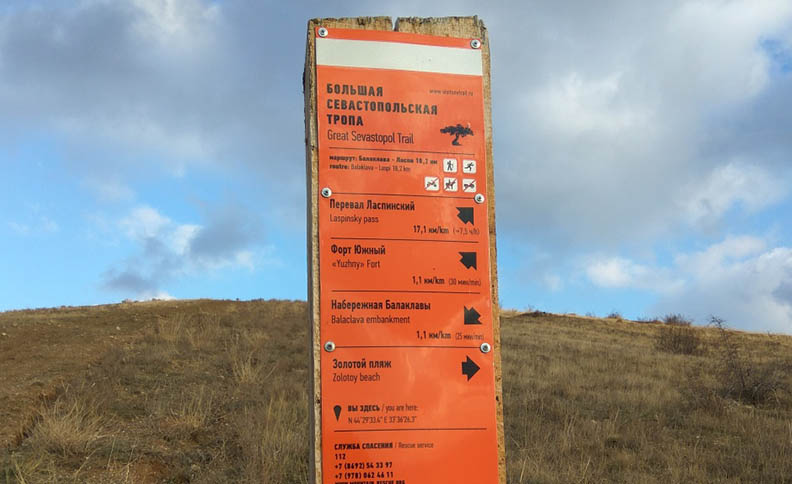 Nature has generously taken care of tourist attractions in Sevastopol. On its southern coast, at Cape Fiolent, all three landscape areas of the Mountainous Crimea meet: the Foothills, the middle Mountains and the sub-Mediterranean. And hills and mountains with picturesque rocks and beams, deep valleys and canyons are ideal for organizing hikes and excursions.

Therefore, it is no accident that such a grandiose and large — scale project as the  Big Sevastopol Tropa  – a route of active tourism has been developed here. The great Sevastopol Trail can undoubtedly be included in the list of the best tourist routes in the world. In General, the route with a length of 117 km has an almost radial character-it makes a huge semicircle along the Peninsula from Sevastopol to Balaklava — from the black sea coast through the Central part of the Crimea. The route consists of eight sections that are linearly arranged one after the other. However, each of these sections is an excellent independent walking route lasting from two to eight hours of varying complexity.

The trail is not an ancient path, but is laid along one of the most beautiful places in the Sevastopol region: along the most picturesque rocks, azure beaches, ancient Greek ruins, which in some places are very well preserved, covers the most significant attractions located in this area. The route was officially approved by the government of Sevastopol in 2015.

The main feature of the route of the Great Sevastopol trail is its accessibility and safety. The minimum equipment of the trail is navigation poles with end-to-end numbering, information signs. The complex rock sections of the trail are equipped on the via ferrata principle.

The Bolshaya Sevastopol Trail project is as unique as the Crimea itself. The track mostly follows mountain trails, sometimes it runs along rough dirt roads. Most of the route passes through specially protected natural sites and is protected from destruction. The total length of the trails is 117 km, but it is not necessary to go all the way at once. The trail is divided into eight sections :

Overall a route which is a must do for nature lovers, trekking enthusiasts and just normal people who can choose a section they are most comfortable with, happy walking and see you all on the trail soon.