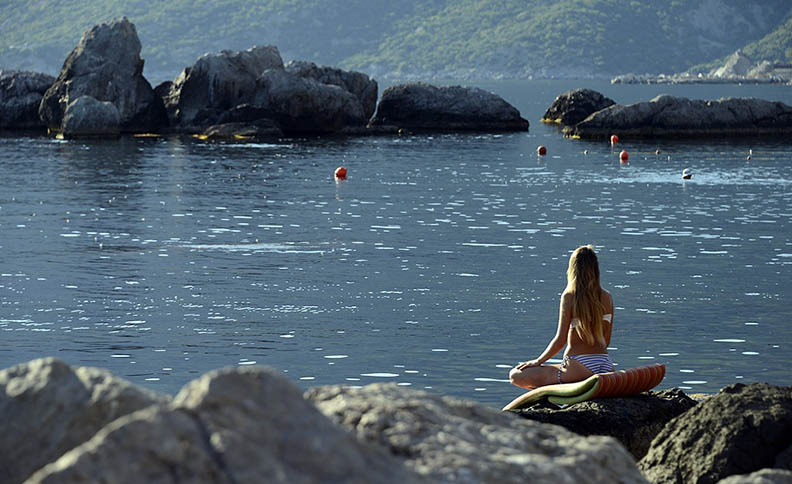 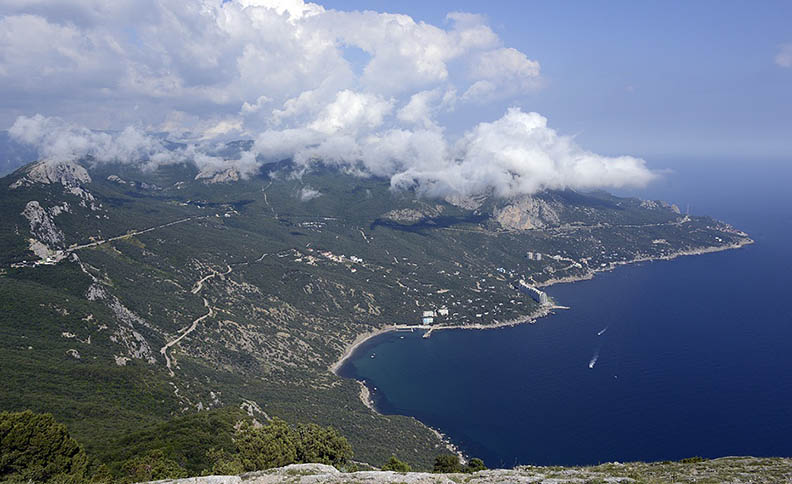 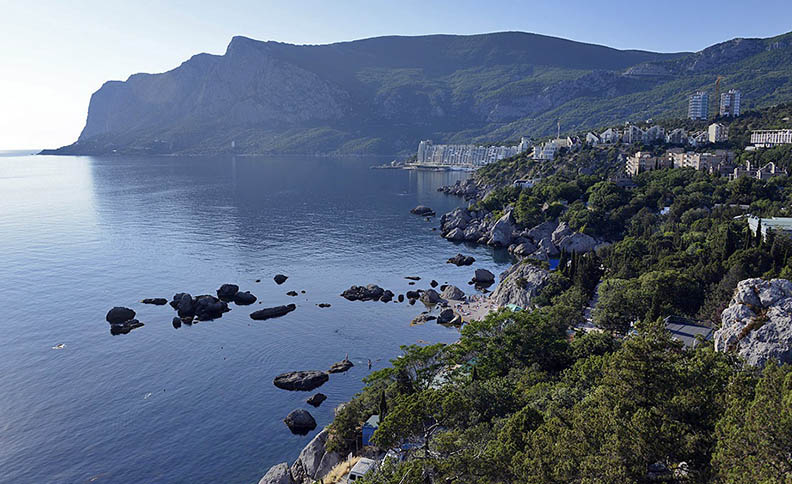 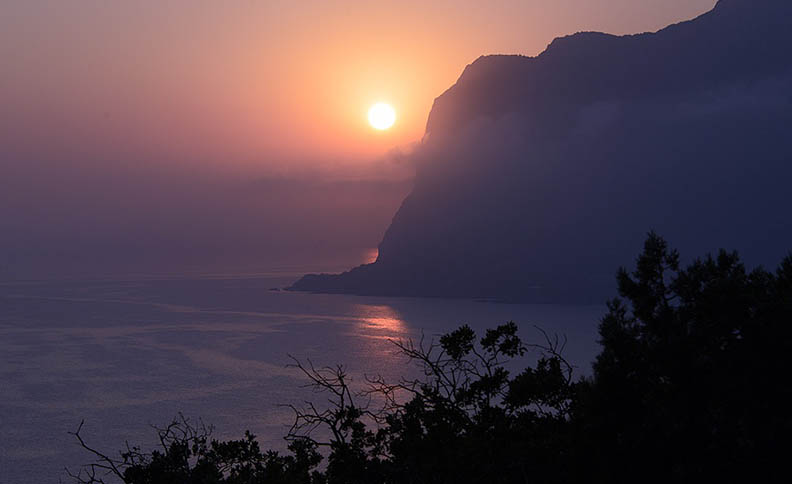 Laspinskaya Bay is easy to find — you only need to leave the road between Yalta and Sevastopol between the capes of Aya and Sarych. The sea in Laspi is considered the cleanest on the southern coast, the beaches are covered with small pebbles, and the air has healing properties due to the junipers, cypresses and Crimean pine growing here. The Bay is protected from Northern winds and cold sea currents by the main ridge of the Crimean mountains. The name” Laspi ” was given to this area by the Greeks, presumably due to ancient geothermal springs-geysers that covered the Bay’s coast with special therapeutic mud. However, time is merciless and now there is almost no trace of the geysers. But volcanic mud is still popular with sunbathers on wild beaches.

Once there was an ancient village, the remains of which were found during archaeological excavations. This ancient Greek settlement may have existed here since the middle of the first Millennium, in the 18th — 19th  centuries it was part of the Principality of Feodoro, later-the Crimean Khanate.

In the relict juniper-cypress grove of laspinsky Bay, there is a Children’s health camp Laspi, which takes children aged 7 to 15 years for rest and treatment all year round. And a little further along the coast there are boarding houses “Izumrud” and “Izumrud II”.

The unique mild climate, the beauty of the surrounding landscape, the sea air, the aroma of Crimean herbs and trees – this is what makes a vacation in Laspinskaya Bay extremely healing.