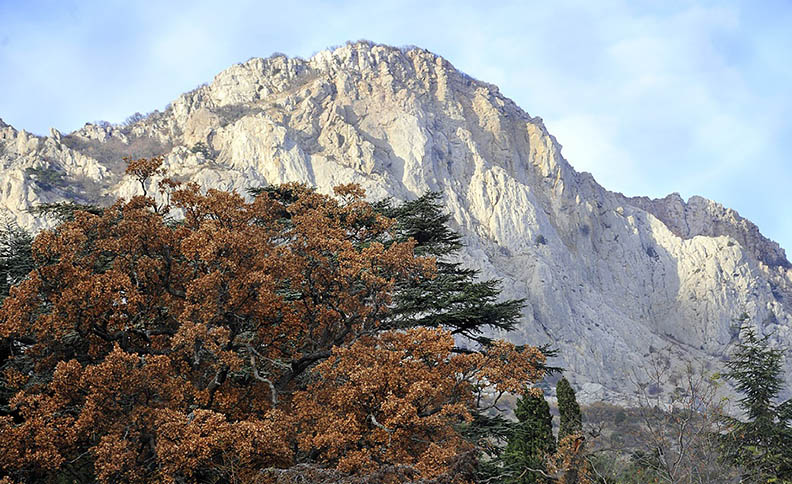 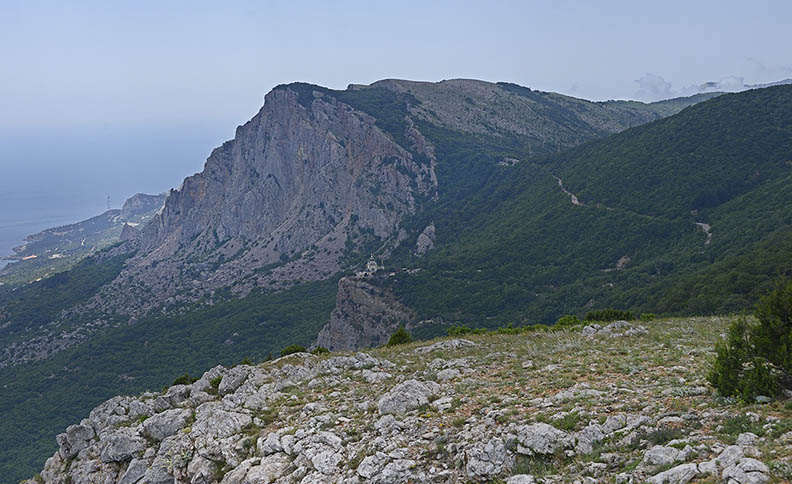 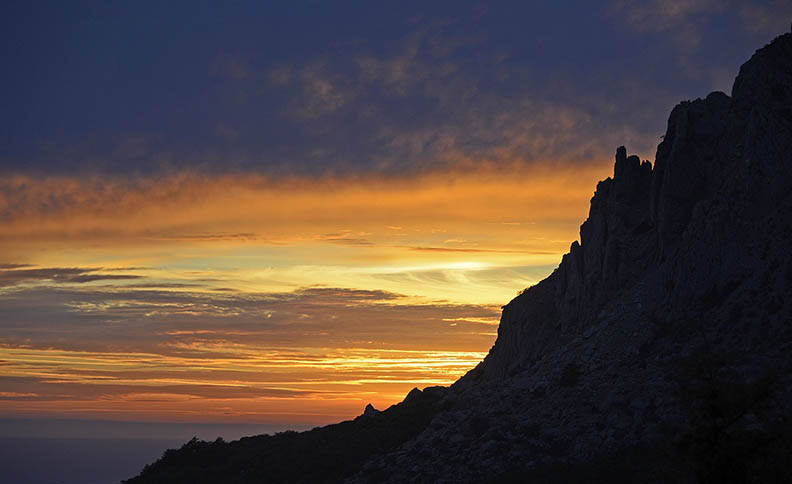 One kilometer to the North-West of the village of Foros, there is an unusual pyramid-shaped rock with a rounded top and a cliff facing the sea. This is the mountain foros, and the Tatar name Celebi-Yaurn-Beli. Its height is 657 meters above sea level. In Greek, the word “foros” means: “the fee levied by Athens on the cities under their control”, a tax, as well as a square, market, and lighthouse.

From the point of view of Geology-mount Celebi is a fossil reef composed of sedimentary rocks. On the slopes of the mountain grow oak, hornbeam, ash. An interesting fact is that in the 19th century, near the mountain Foros, at the Western cliff of Celebi-Jaurn-Beli, a deposit of Icelandic spar was discovered. Due to its high double refraction and good transparency, it is used in optical and optoelectronic systems to polarize light and control light flows. Thanks to this discovery, the first polarizing microscopes were created in the Russian Empire.

Popular Hiking routes pass through Celebi. Including Sevastopol, and a Large Trail on the mountain.