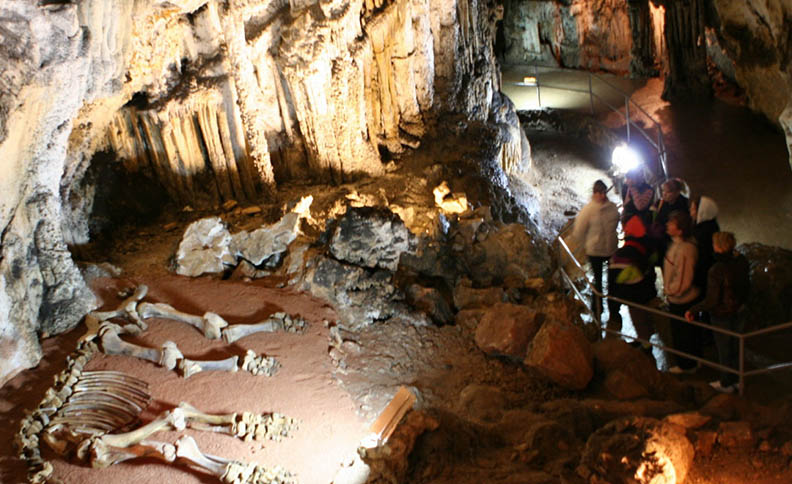 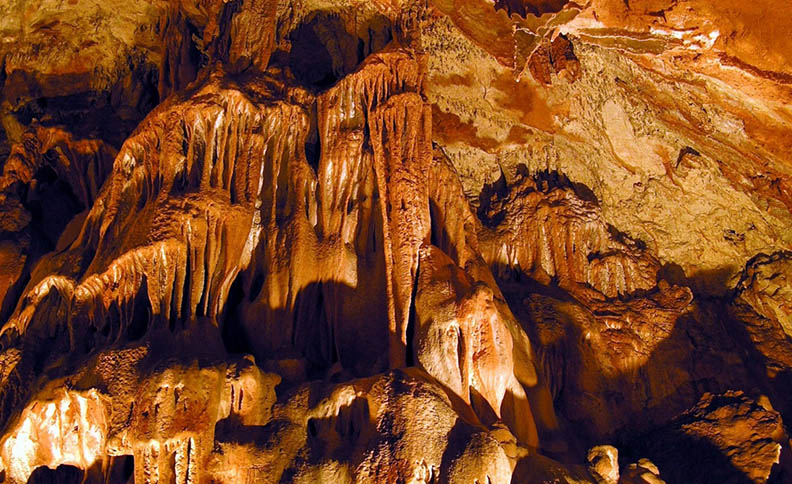 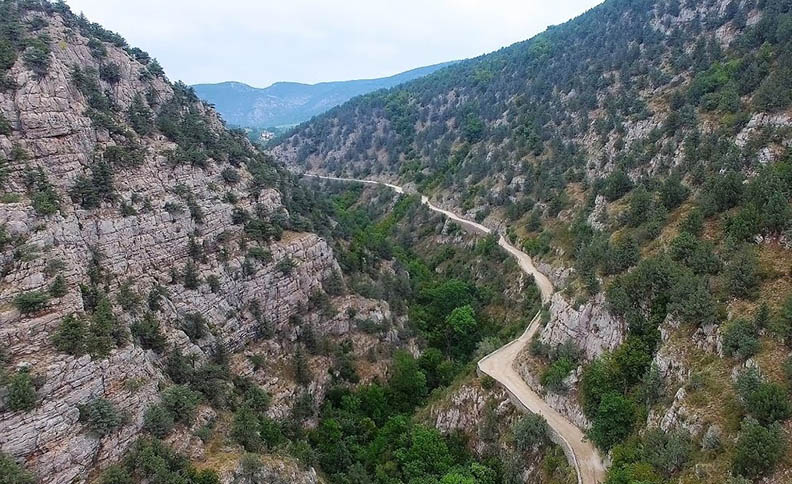 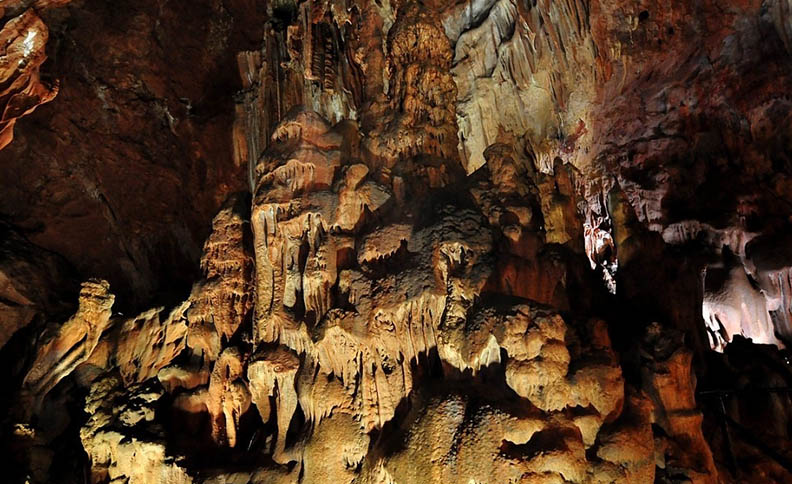 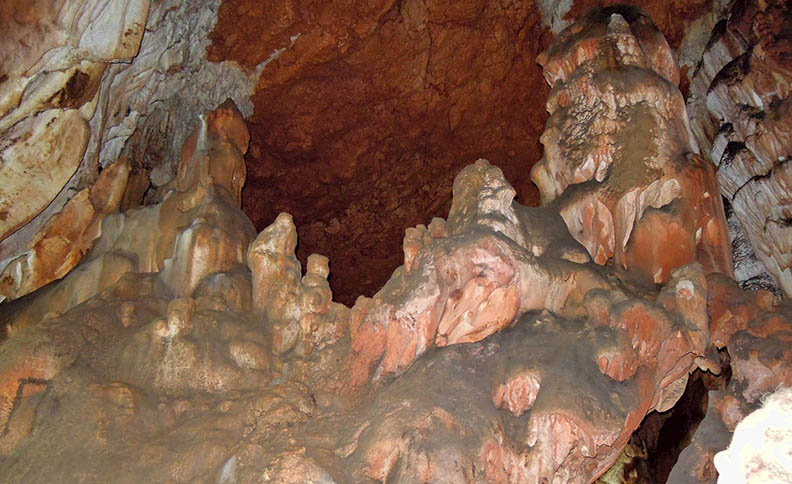 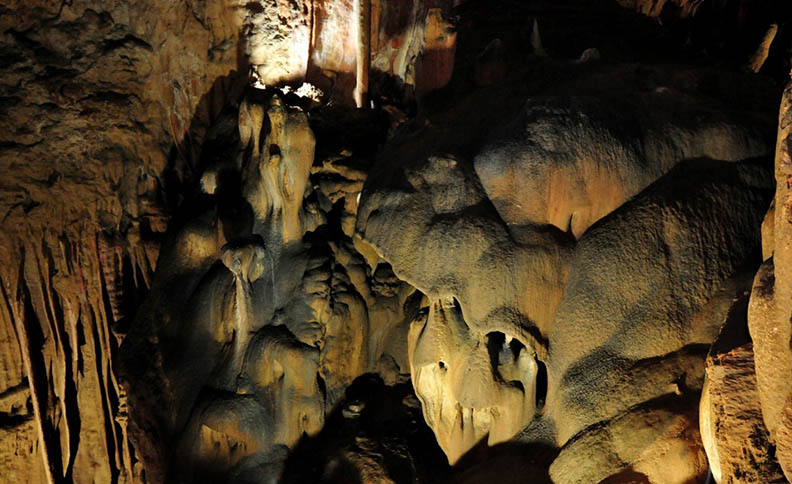 Thousands of years ago, nature began to work on the creation of the Skelskaya cave. This unique natural monument is based on a fault formed in the mountains she was aided in the job by water.

As a result of her long and painstaking work, lakes, groth, winding passages and figures of bizarre shapes — stalactites and stalagmites-were formed. Over time, they grew and began to resemble fairy-tale characters and architectural masterpieces.

We can only guess how the ancient people used the Skelskaya cave. Many bones of long-extinct animals have been found on its territory. It is likely that further careful archaeological excavations will lead to more interesting results, because this may well have been a living area for ancient people.

Whatever it was in ancient times, but with the arrival of civilization, the cave was forgotten for many hundreds of years. In 1904, it was first opened by F. Kirillov, a teacher of a local school in the village of skelya (today it is called the village of Rodnikovskoe). Then it was studied by speleologists and in the 1940s the territory was declared a protected area. For a long time, the cave was closed to the ordinary tourist and was in the power of scientists until 2003.

Since then, this object has been consistently popular among guests of the Peninsula. And today in this amazing underground “Kingdom” there are many unexplored, mysterious and mesmerising corners.