The footprint of Apostle Andrew 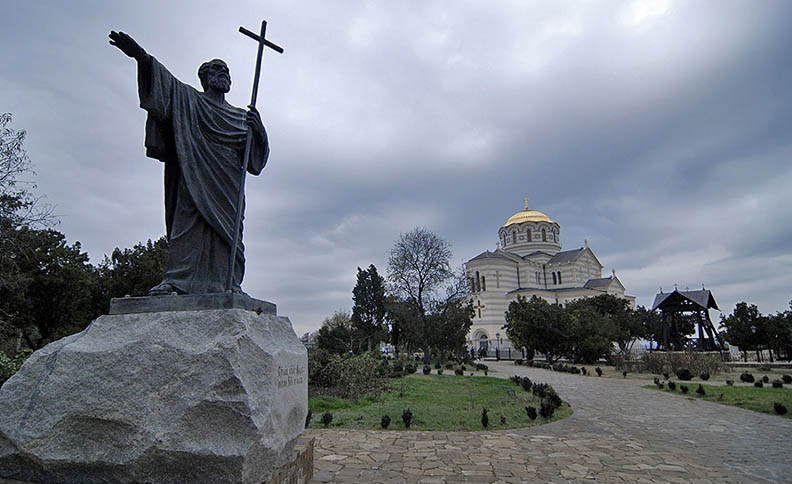 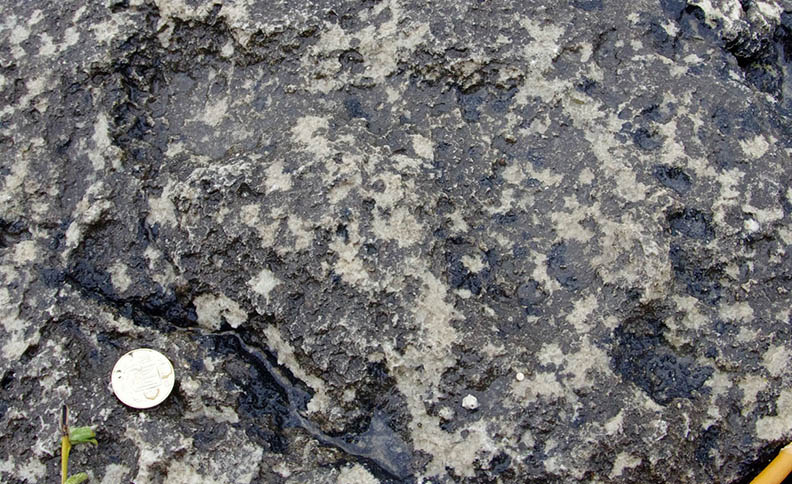 A clearly preserved footprint, pressed into the stone, is located right on the rocks near the sea coast on the territory of the Chersonesos Museum-reserve and is considered to be the footprint of St. Andrew the first-called. Mention of the footprint of the Saint is contained in the chronicle of the 16th century — the “Step book.

According to Church sources and the “book of Degrees”, the Apostle Andrew was talking to people about the teachings of Christ, standing on a stone by the sea, and suddenly the stone became soft as wax, and the feet of the Saint were imprinted on it. After this miracle, many believed in the teachings of Jesus Christ. People even touched one of these prints and receive spiritual and physical healing. After the conquest of the Crimea by the Tatars, Chersonesos was abandoned and the Shrine was forgotten. Today is a place that is visited by people of all over the world who believe in Christ and all others.

Visit the grand locations like The footprint of Apostle Andrew and loads more that Russia has to offer!
Contact us @ Russian Info Center to Book  Russia Tour
Choose from flights ex Delhi, Mumbai & Calcutta