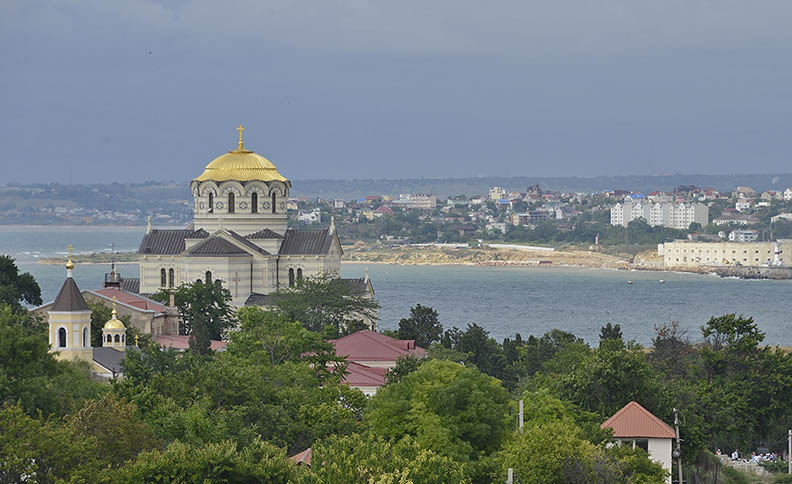 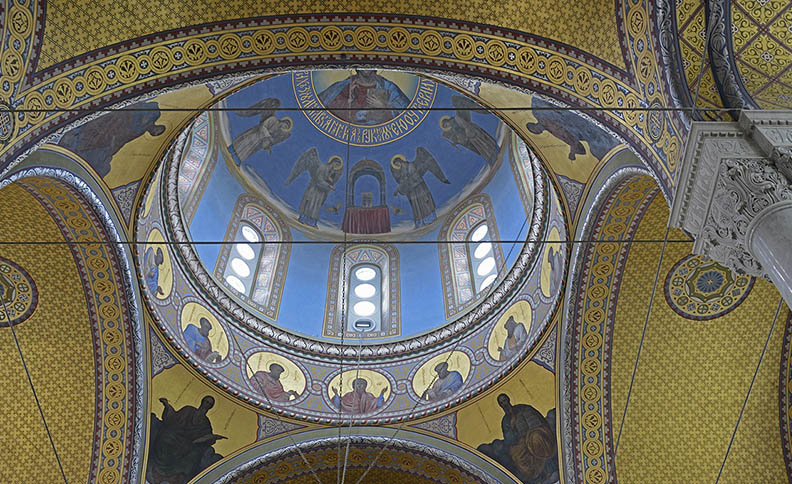 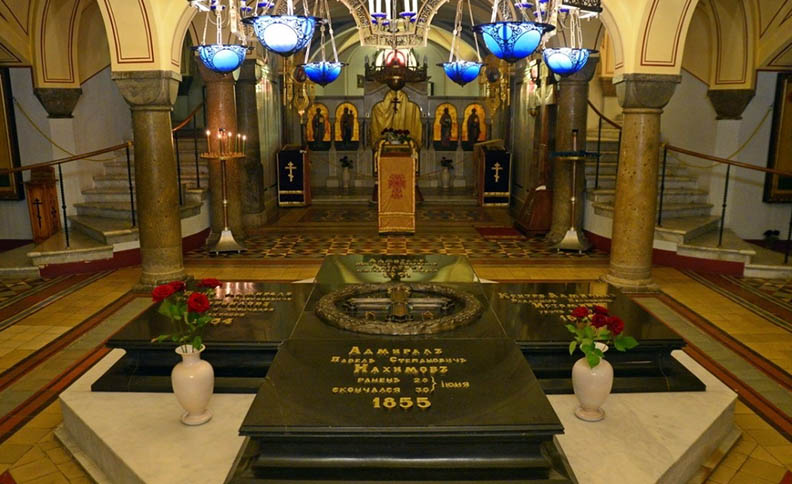 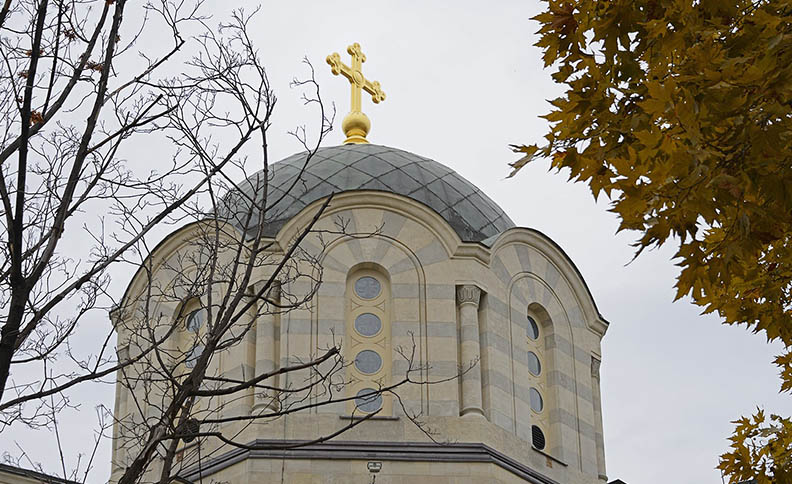 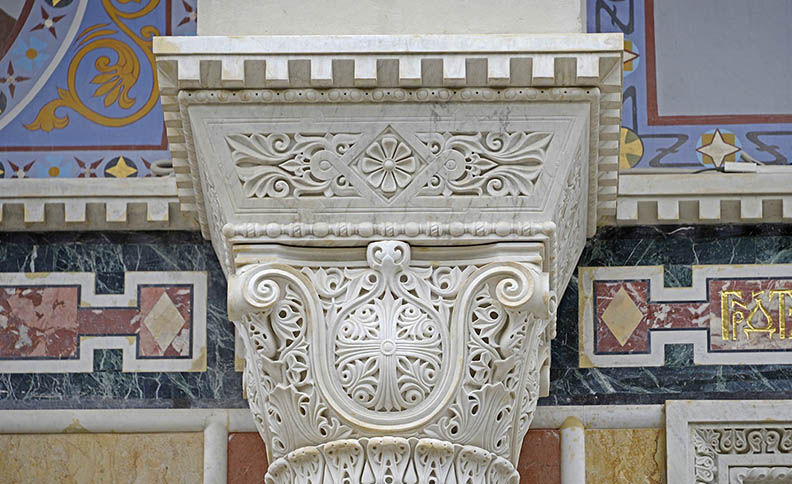 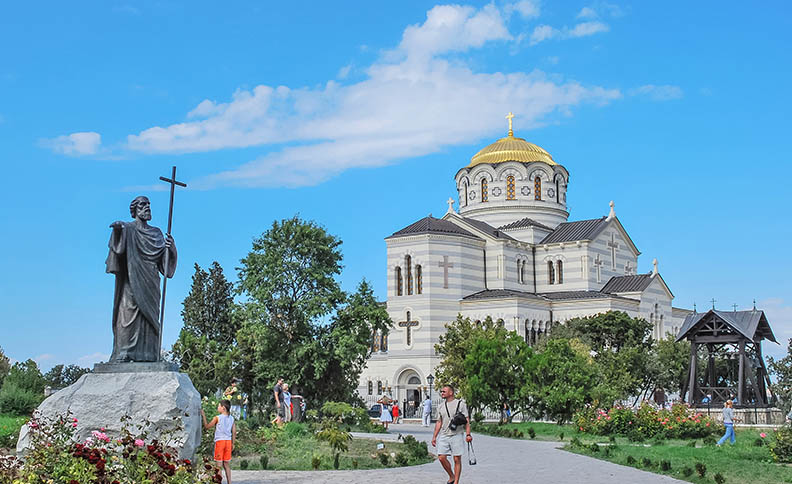 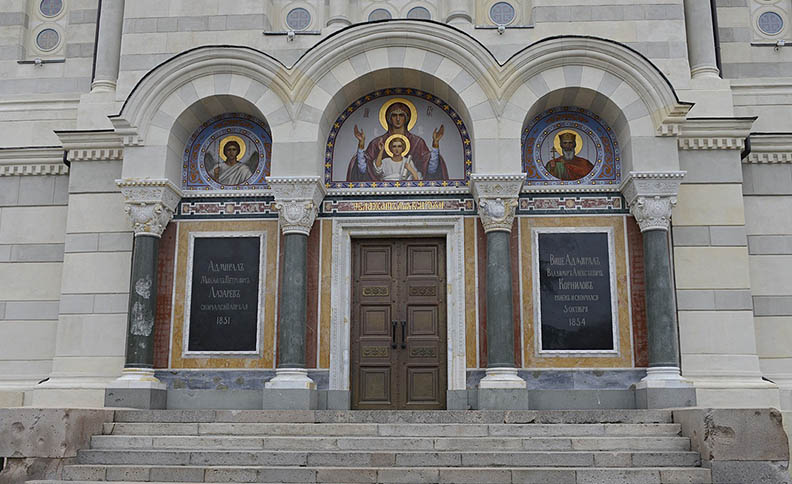 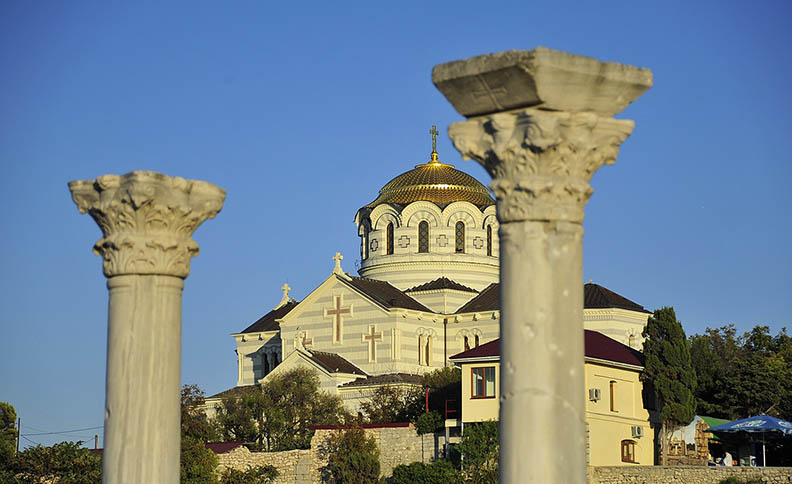 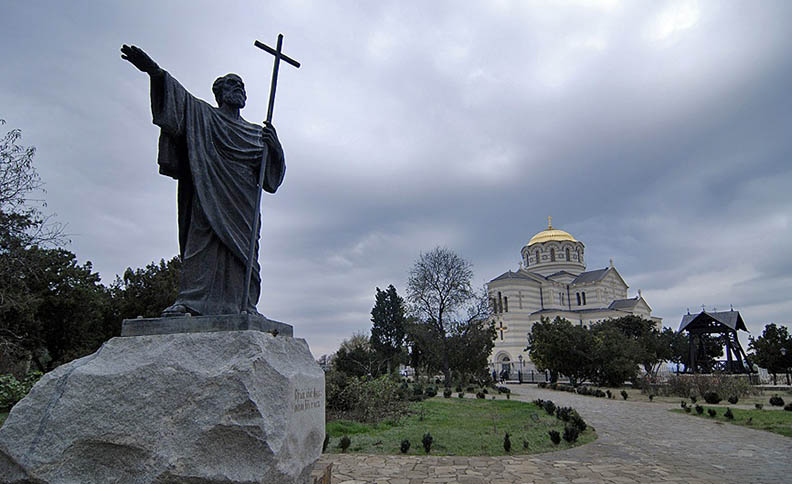 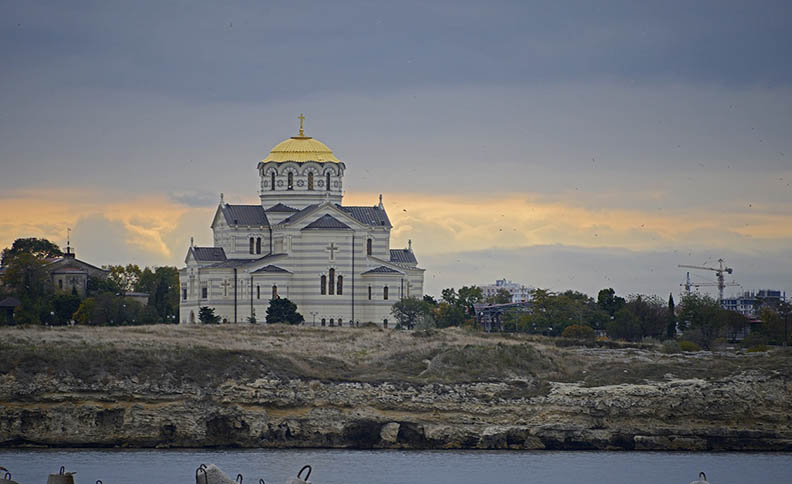 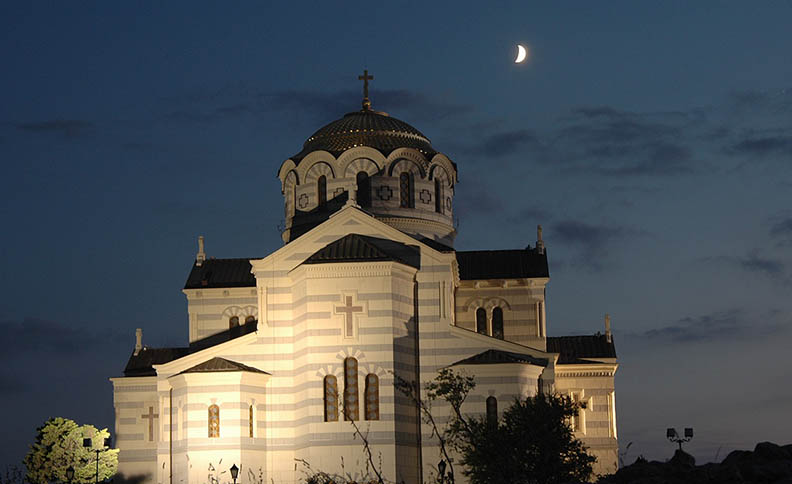 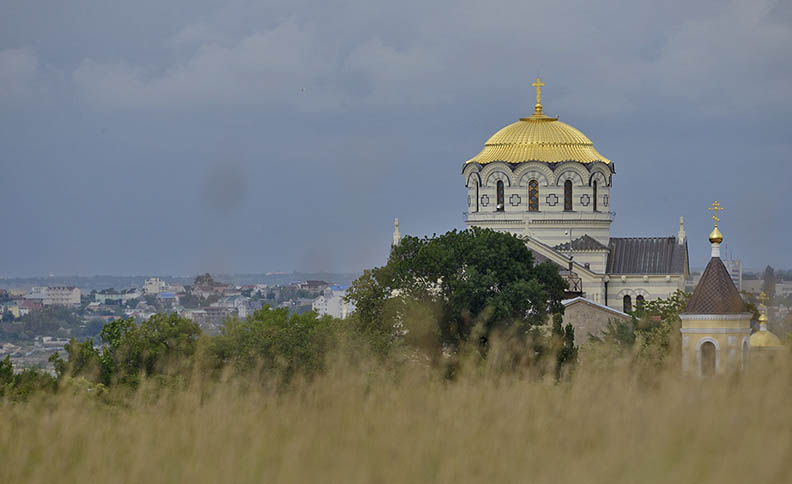 Vladimir Cathedral was built on the site of an old Church. According to Church traditions and historians ‘ testimonies, it was there that after the capture of Chersonesos (in the Russian Chronicles of Korsun), Grand Prince Vladimir Svyatoslavovich was baptized in 988 in the ancient city. This moment can be considered the beginning of the Baptism of Russia and the beginning of the Russian Church.

The Russian-Byzantine war led to Vladimir’s marriage to the Byzantine Princess Anna and the adoption of the Orthodox faith. According to the chronicler Nestor’s “Tale of time years”, the Baptism of the Great Vladimir took place “in the middle of the city, where korsuntsy gather for bargaining”.

In 1825, the commander-in-chief of the black sea fleet and ports, Vice Admiral Alexey Samuilovich Greig, submitted a Memorandum to Emperor Alexander I with the initiative to build a temple in Chersonesos in memory of the baptism of Prince Vladimir equal to the apostles. The archaeological excavations conducted here in 1827 under the direction of Karl Kruse, which discovered the ruins of ancient Christian temples, left no doubt that the Cathedral should be built over the ruins of the Shrine in the center of the ancient city.

However, after the death of Emperor Alexander I, the plan was not to be realized. According to the decision of the new Tsar Nicholas I, only a monument-an obelisk-was planned to be built on the site for the temple, which was also not built.

Only after the end of the Crimean war, on July 2, 1859, the next Emperor Alexander II approved the project of building a temple in the Byzantine style of the academician of architecture David Grimm.

On August 23, 1891, in the presence of Alexander II and Maria Alexandrovna, the Cathedral was laid in honor of Prince Vladimir equal to the apostles. In 1874-1876, with the participation of the engineer-architect Maximilian Arnold, the construction was completed. To work on the decoration and paintings on the Grand size of the Cathedral put his hand Italian masters I. Seppi and brothers Baccarini. In the temple there were icons painted by famous artists, V. I., Neff, P. T. Riess.

The main throne of the upper Church was consecrated on October 17, 1891. In the difficult years after the civil war, in 1924, the Cathedral held its last service, after which it ceased operations. During the great Patriotic war, the temple was severely damaged by bombs, and there was almost no hope for its restoration.

But in 1999, the restoration of the Vladimir Cathedral began. In 2001, the ceremony of raising and consecrating the cross was held, and in April 2004, the Easter service was held in the restored Cathedral.

Visit the grand locations like Vladimir Cathedral in Chersonesus and loads more that Russia has to offer!
Contact us @ Russian Info Center to Book  Russia Tour
Choose from flights ex Delhi, Mumbai & Calcutta