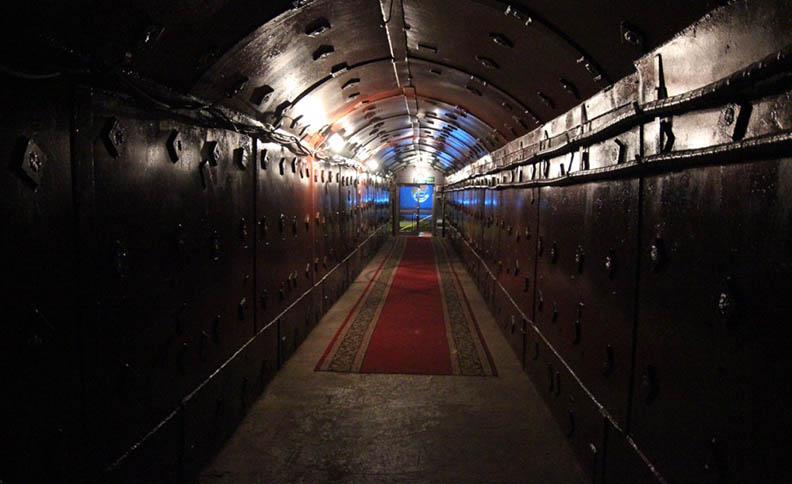 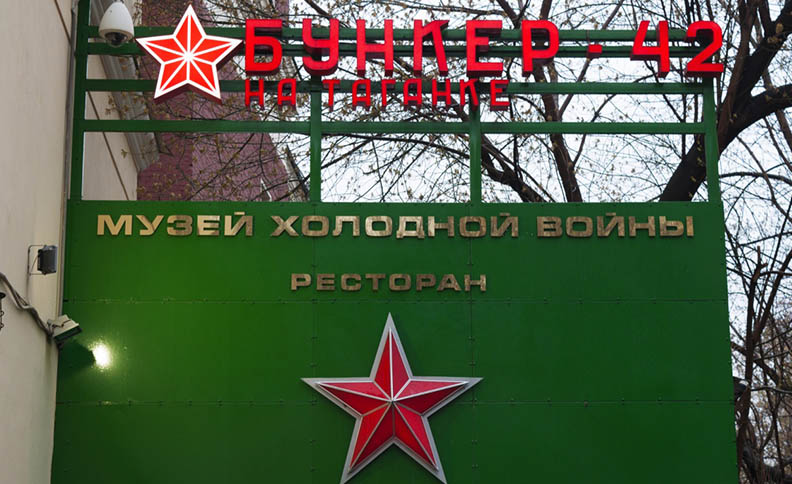 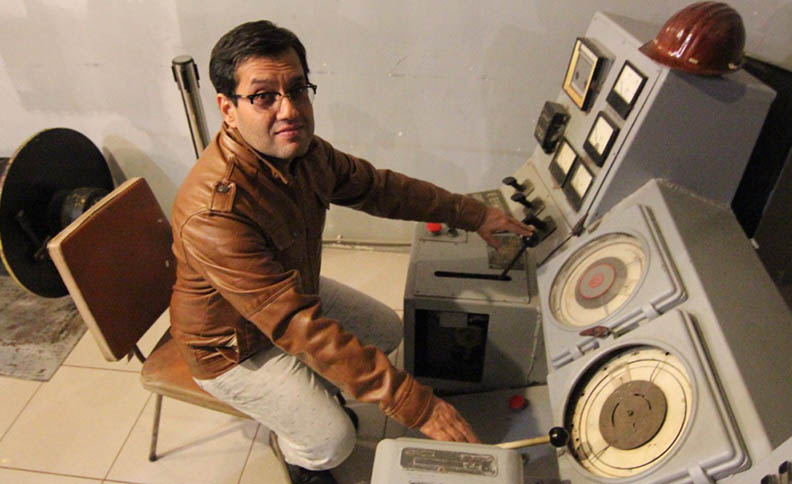 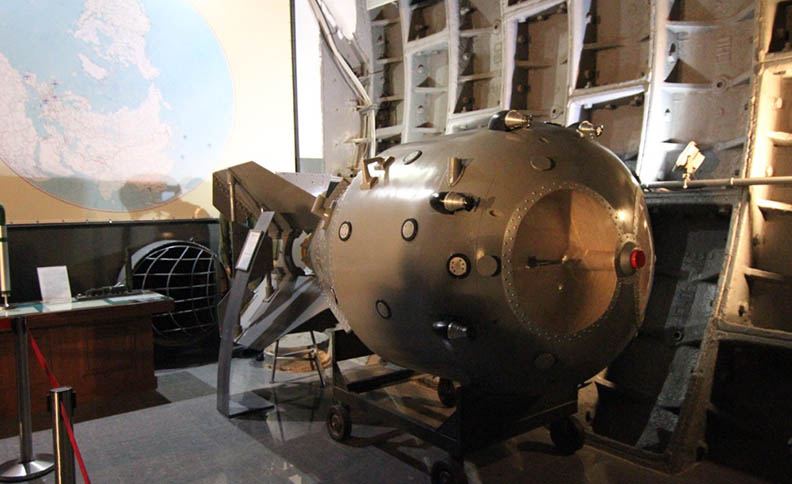 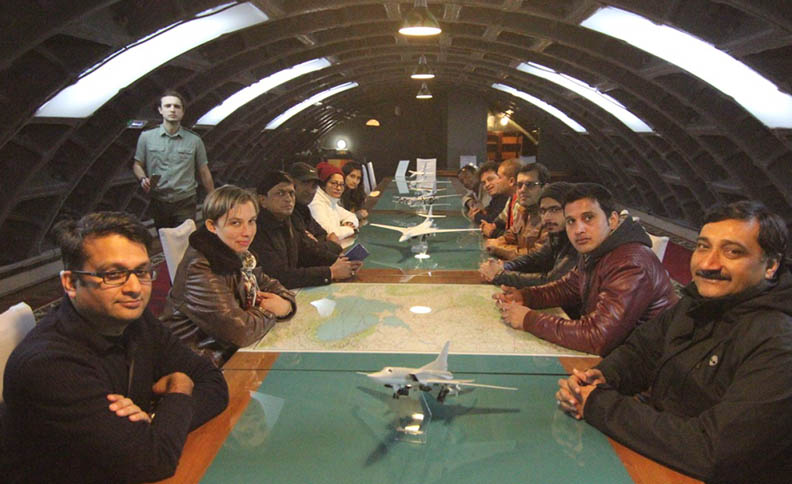 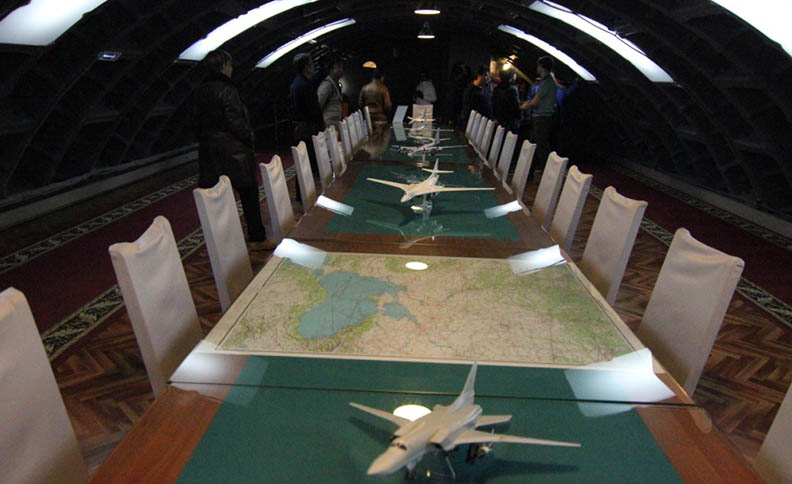 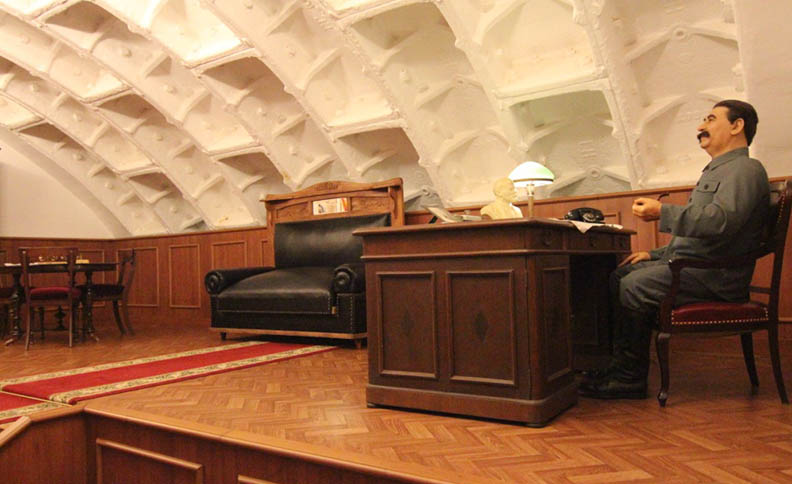 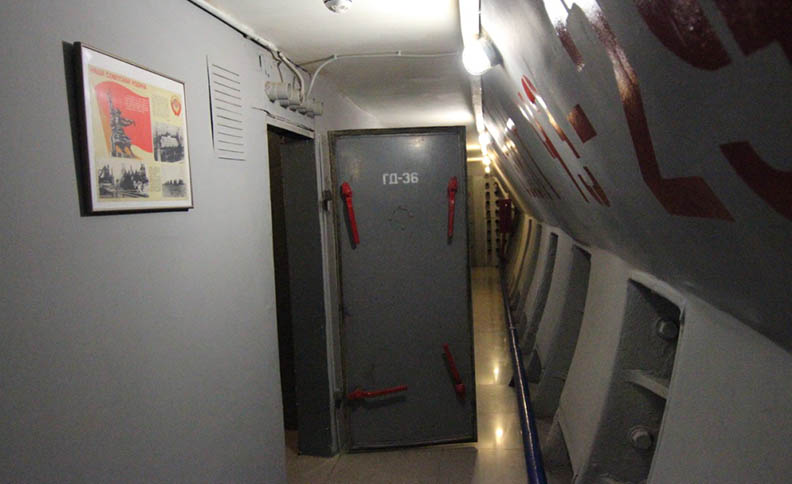 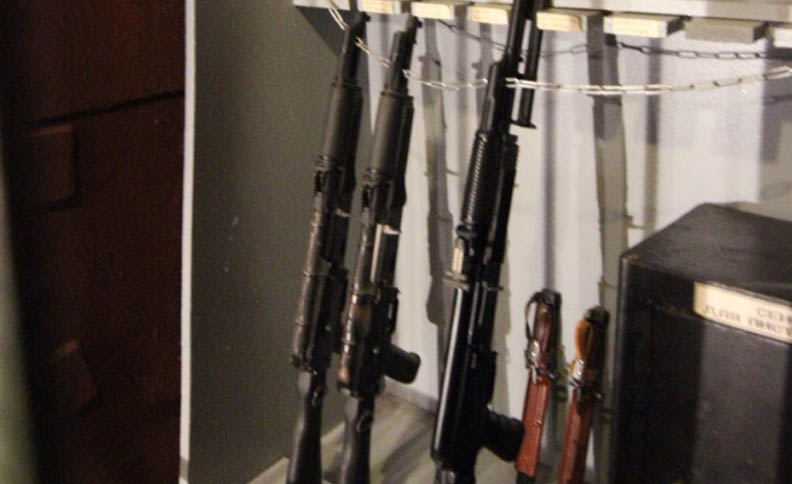 Bunker-42 in Moscow was built by Joseph Stalin, the head of the country of the Soviets, he issued an order to build a secret bunker in the heart of Moscow, next to the Kremlin, whose task is to be a control point for the state in the event of a nuclear attack. How can you quietly build a bunker with an area of 7 thousand square meters at a depth of 65 meters in the very centre of the city? What means were used to ensure the secrecy of the object? Why was it only declassified in 2000?

Bunker 42 is a unique exhibition complex of the cold war, built in the 50s of the last century. In 1956, the object was accepted by the state Commission and transferred to the Ministry of defense. In the 1960s, Bunker 42 was fully equipped with everything necessary in case of a nuclear attack. Supplies of food, fuel, air regeneration and purification systems, and drinking water supplies could ensure that personnel were on duty for several months.

Currently, the Bunker-42 exhibition complex conducts individual and group tours that allow for a full interactive immersion in the atmosphere of the era. During the tour, you will walk through the secret tunnels of the bunker, get acquainted with the samples of weapons and communications equipment Of the armed Forces of the USSR. A documentary about the cold war period between the USSR and the United States will be presented to your attention.

As soon as you go down inside, you will find yourself in a completely different world, filled with the fearsome spirit of confrontation between nuclear superpowers. The Museum exhibits show what the service in the secret bunker looked like, and I will tell you what would have happened at the beginning of the third world war. The Museum stores documents that have been classified for a long time. If you are interested in history, you will be interested in this part of the tour. In some parts of the bunker, you can hear the hum of metro trains passing by. You will hear Moscow from the inside, without being in the subway.

Visit the grand locations like the Bunker – 42 Museum and many more that St Petersburg has to offer!
Contact us@ Russian InfoCenter to Book Classic Russia tour 5n/6d and more tour packages from India to Russia
Choose from flights ex Delhi, Mumbai & Calcutta