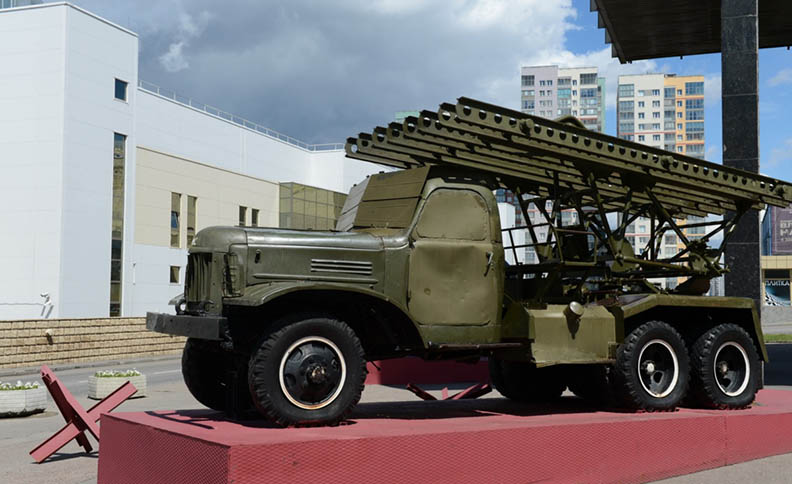 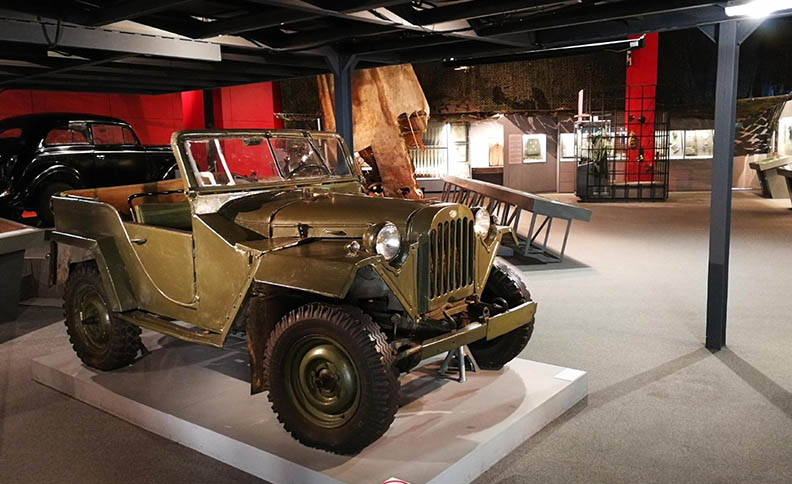 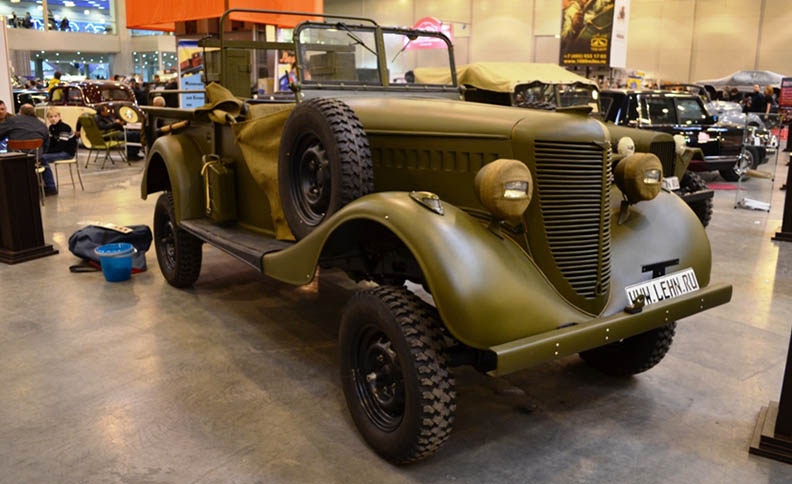 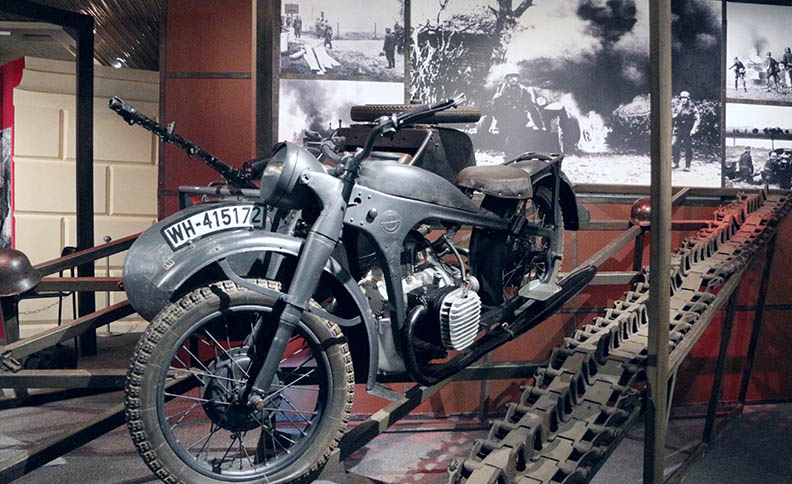 Тhe Defense Museum is dedicated to the defense of Moscow from the German invaders, the most heroic period in the history of the Russian people. The Museum’s exposition is very original. Visitors seem to be immersed in past events, in the military atmosphere. Soviet military equipment is displayed in front of the Museum. The halls of the Museum are darkened, recreating the atmosphere and life of the war years, this leaves a deep impression.

The Museum has seven halls where you can trace the history of the war and the defense of Moscow. The first hall tells about the initial months of the war, how people perceived the news about the beginning of the war, evacuation, mobilization, construction of barricades and military fortifications. The photos provided give a complete picture of the current alarming situation. Some of them depict people on the streets of the city, tensely listening to the news of the loudspeakers. In the next room, you will learn about the air defense of Moscow. A real balloon is suspended above the ceiling, and a scene of a hospital where wounded soldiers, commanders, and citizens who were injured in the bombing were rescued is presented.

You will see a real siren and can hear a warning about the raids of German bombers. The state Museum of defense of Moscow numerous photographs depict the history of the city’s militia, while even old people and teenagers were sent to fight the enemy. The Russian people have shown themselves in the most heroic way. I admire that people, despite the most difficult conditions, were able not to lose their individuality, did not stop smiling and joking. In the red army Alphabet, the liberated localities are arranged in alphabetical order, and a funny quatrain is written about each of them. In the Victory hall, a heat gun with the inscription “We are from Berlin”, an Act of surrender of Germany, is presented.

Visit grand locations like the Defense Museum and many more that Moscow has to offer!
Contact us@ Russian InfoCenter to Book Classic Russia tour 5n/6d and more tour packages from India to Russia
Choose from flights ex Delhi, Mumbai & Calcutta