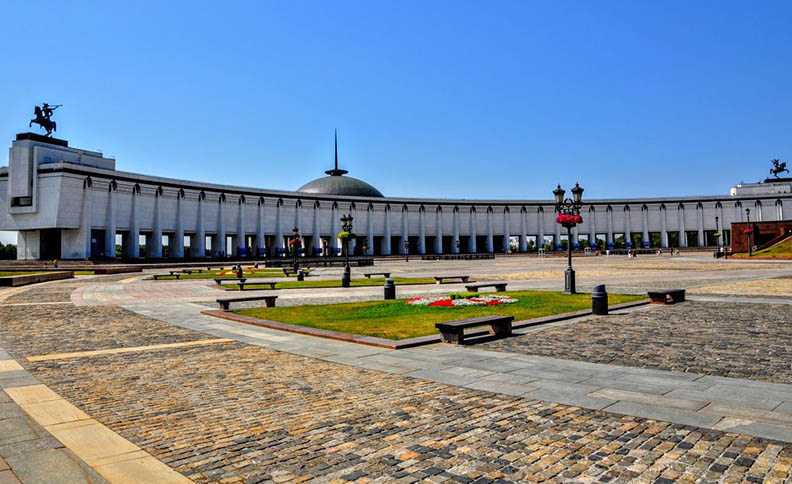 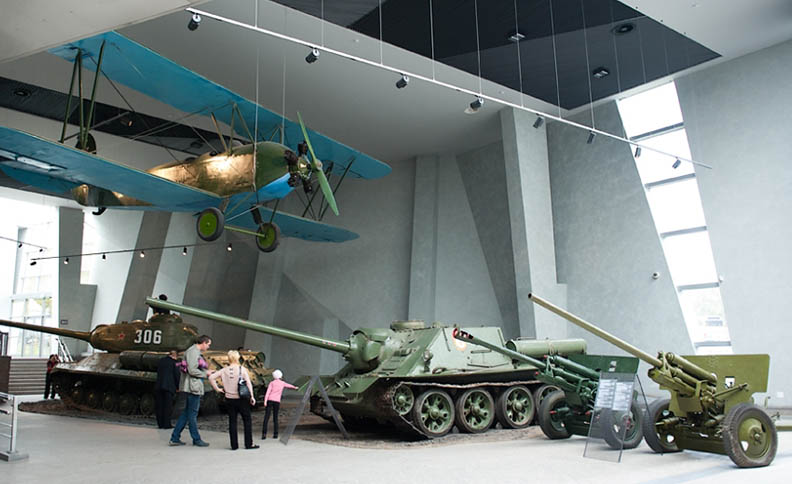 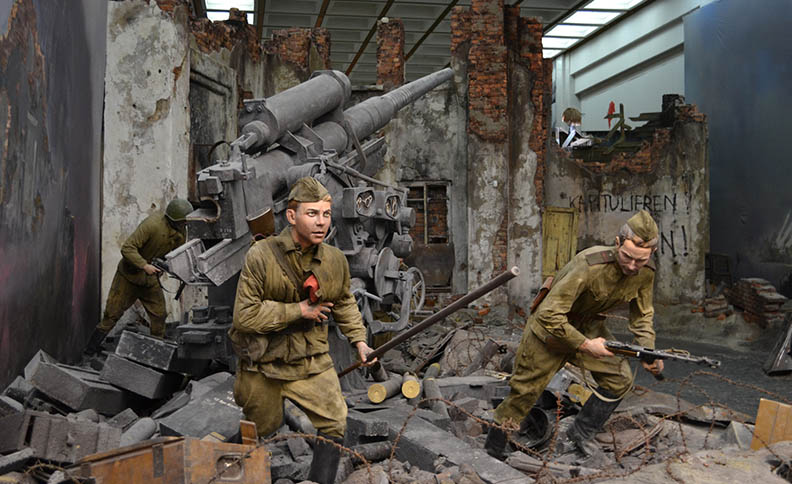 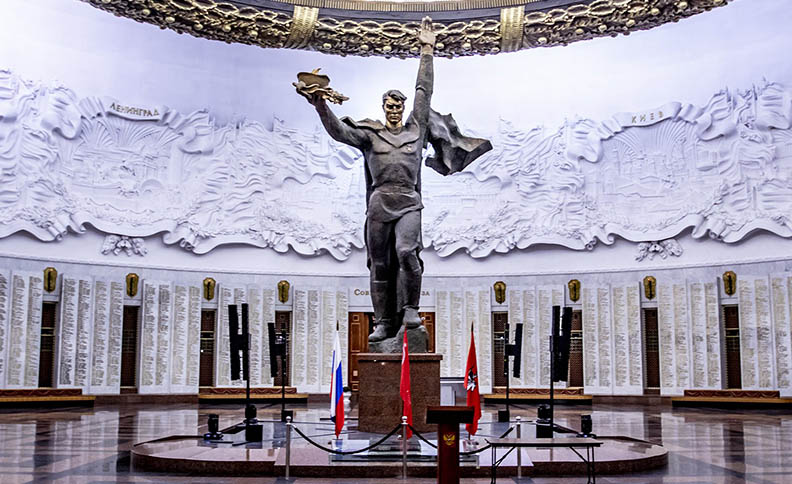 Once upon a time, travelers stopped between the Setun and Filka rivers far beyond the city limits to look at the panorama of Moscow from the height of the hill and bow to it. Later this place was called Poklonnaya Gora. It was here in 1812 that “Napoleon waited in vain, intoxicated with the last happiness, for Moscow to kneel.”

The project of Great Patriotic War Museum and the memorial on Poklonnaya hill was created in 1942, but then, for known reasons, it was impossible to implement it. It was opened only on may 5, 1995, to mark the 50th anniversary of the victory over fascism. The Victory Museum is located on Pobediteley square, which is reached by the Central alley. Until the summer of 2017, it had a different name: the Central Museum of the great Patriotic war.

The Museum’s exposition is divided into four halls. In the Hall of generals, which opens the Museum’s exposition, the names of the highest command staff, the knights of the order of Victory are immortalized. Zhukov, Konev, Malinovsky, and Montgomery are only part of the galaxy of famous generals who “meet” the Museum’s guests. In the hall of fame, the names of 11,800 Heroes of the Soviet Union are immortalized on white marble slabs. In the center of the hall is a bronze sculpture of the “Soldier of Victory”, over which shines the “Order of Victory”.

Muted light, strings of beads that descend from the ceiling like tears, the sculpture “Sorrow” is a Hall of memory and sorrow. Mozart’s Requiem complements its atmosphere. The military-historical exhibition “Path to Victory” contains items that tell about the course of the great Patriotic War in the rear and at the front, exhibits-weapons and Newspapers of the time, reproduced the interior of the commander-in-chief’s headquarters.

Pearls of the Museum-six dioramas:

Each of them is accompanied by its own audio composition that conveys the atmosphere of the depicted event. The “Book of memory” Department was created specifically to memorialize the names of the dead and missing during the great Patriotic War. 1500 volumes of the all-Union book of memory are stored here.

Visit the grand locations like the Great Patriotic War Museum and many more that Moscow has to offer!
Contact us@ Russian InfoCenter to Book Classic Russia tour 5n/6d and more tour packages from India to Russia
Choose from flights ex Delhi, Mumbai & Calcutta