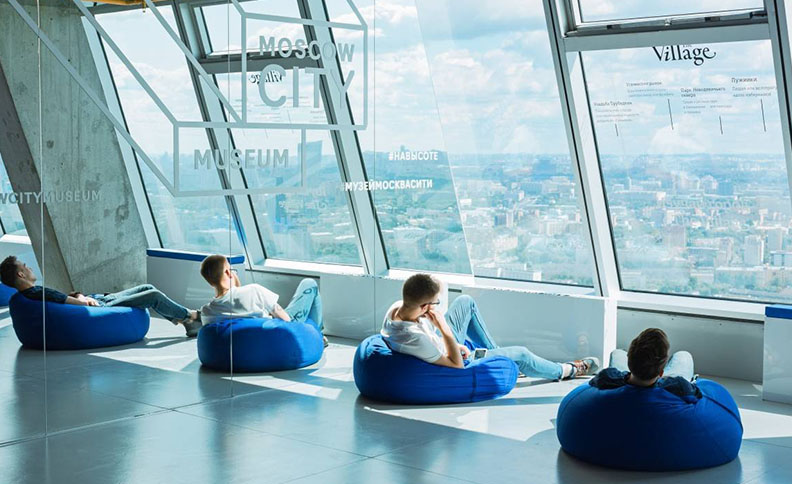 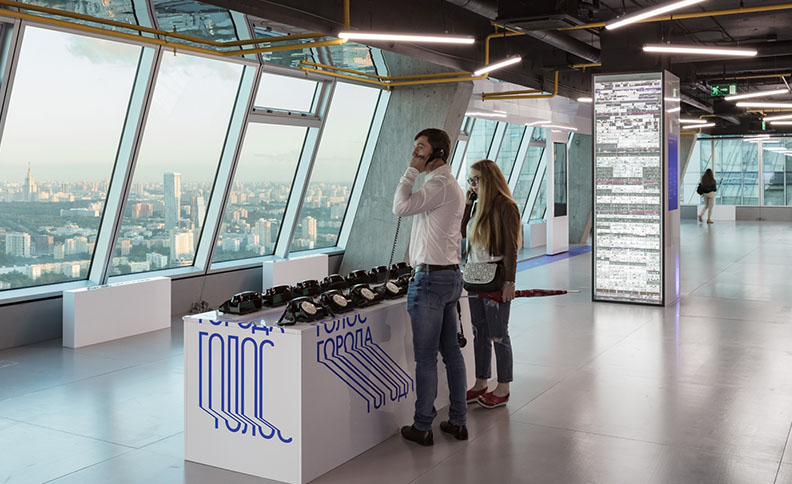 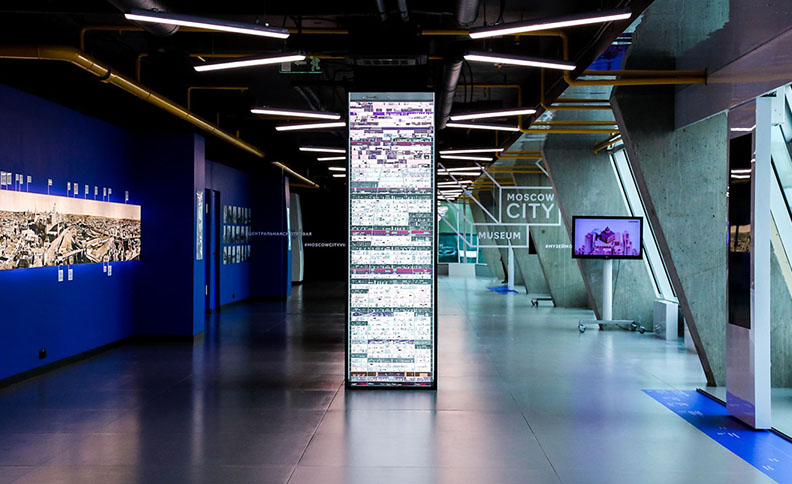 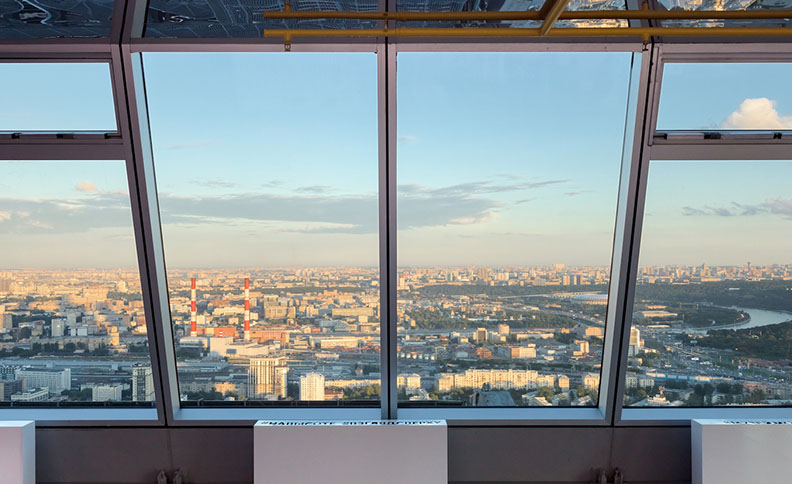 The Moscow city Museum located in Moscow City and opened in the Empire tower in July 2019, but the Vysotka bar has only just started working: now, after viewing the exhibition, you can drink a couple of cocktails with a panoramic view of the city. The exhibition and bar are located on the 56th floor, which is 215 meters above the ground, and offers views of the city from the historical center to the Moscow ring road. According to the authors, the Moscow-city Museum is a Museum of Moscow’s growth: here you can see how high-rise construction changed the appearance of the capital, the city is told through the history of architecture of high-rise buildings.

The Museum has several installations that are updated and transformed. The multimedia object “Parallel reality”, created together with the Museum Association “Museum of Moscow”, allows you to imagine what the city would have become if the horizontal skyscrapers of El Lisitsky, the Palace of Soviets of the architect Boris Iofan and other utopian projects of the twentieth century had been built. The mobile structure, moving along the panoramic window, shows buildings in the areas of Moscow where they were planned for construction.

The Central section of the exhibition tells about the Moscow city business center — its creators, unique engineering solutions, and the future of the skyscraper quarter. Here are collected facts about each tower, which was very difficult to put together: before a single archive did not exist.

In the center of the exhibition space is a large — scale copy of Kazimir Malevich’s “Architecton”. This sculpture became the prototype of a modern skyscraper and influenced the development of world architectural thought.

Visit the grand locations like Moscow City Museum and loads more that Moscow have to offer!