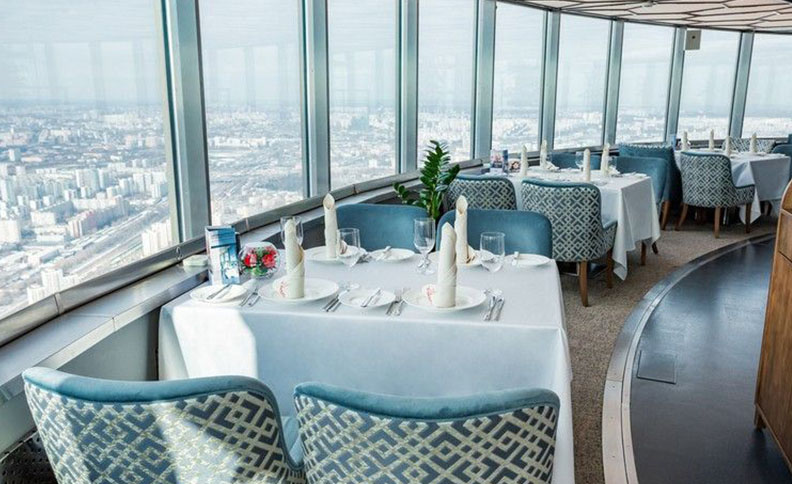 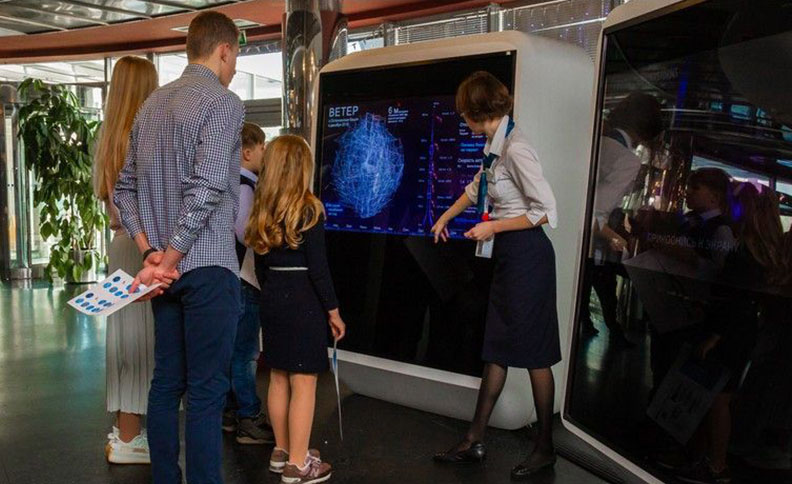 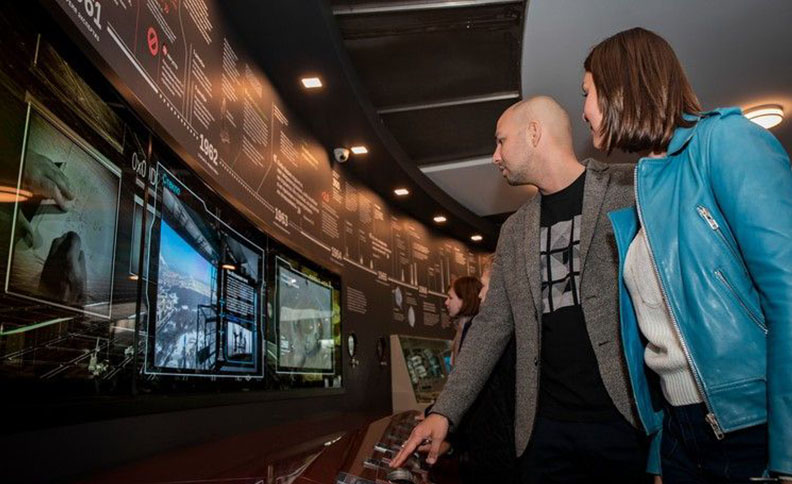 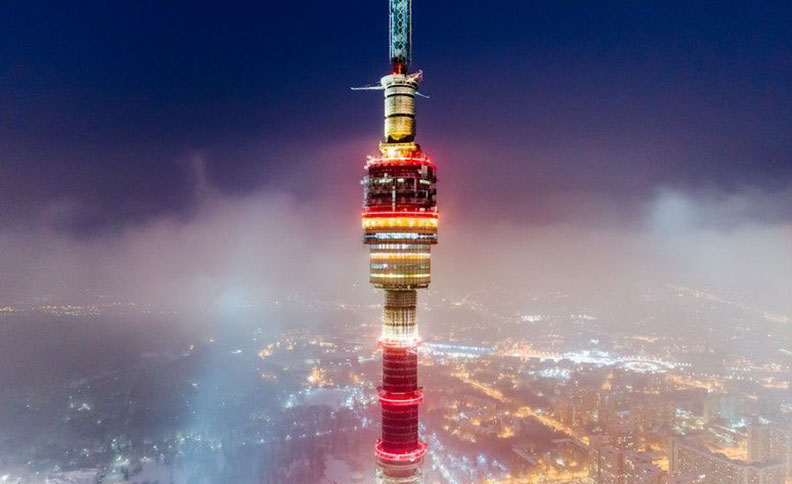 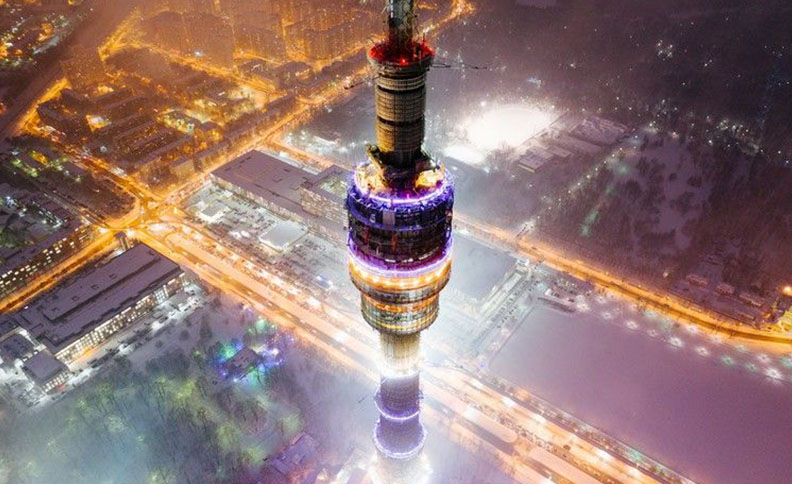 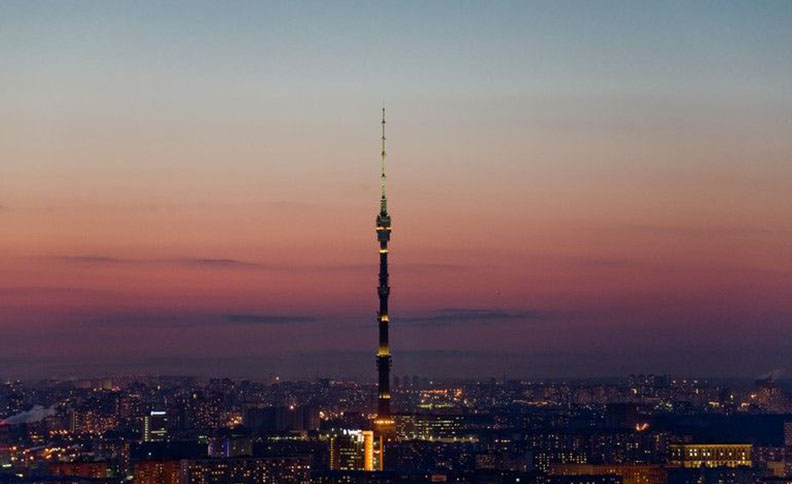 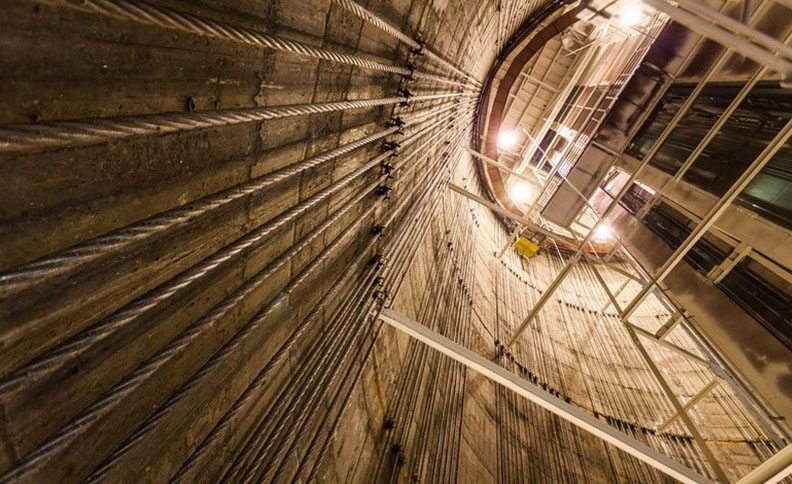 Ostankino TV tower Moscow is not just a business card of the capital, it is a monument to the grandeur of the Soviet era and at the same time a look into the future of Russian television. Since its construction, the Ostankino TV tower has become one of the symbols of Moscow. There are two viewing platforms: open and closed, where excursions for residents and guests of the capital are organized from may to October.

A bird’s-eye view of Moscow during the day and evening is a truly impressive sight, and it will become available again after the repair work is completed. The reconstruction will also expand the variety of excursions. A “Technical route” was created with an inspection of the tower from the inside, ropes that give strength to the structure, engineering halls, etc.

The birthday of Soviet television is December 31, 1938, and Ostankino television and radio broadcasting tower has almost half a century of history. It was built in 1967 by a team of Soviet engineers and architects: N. V. Nikitin, B. A. Zlobin, L. I. Batalov, and others.

At that time, it was the tallest building in the world (540 meters). Even now, the tower is the sixth-highest free-standing structure on the planet.

The simplicity and strength of the structure is achieved by using reinforced concrete, compressed with steel cables. An equally progressive idea is related to the Foundation of the tower. It’s almost gone! According to the idea of the chief designer Nikitin, the stability of the tower, which stands almost without a Foundation on the ground, is realized due to the strong superiority of the mass of the cone-shaped base over the mass of the mast structure. The base is built with 10 supports. The inverted Lily became the prototype of the tower.

The building was built to expand the Russian broadcasting network (the first TV tower was on Shabolovka), as well as to introduce people to the capital — as an observation deck at an altitude of 337 meters.

The tour to the Ostankino TV tower

Visit grand locations like the Ostankino TV Tower and loads more that Moscow have to offer!