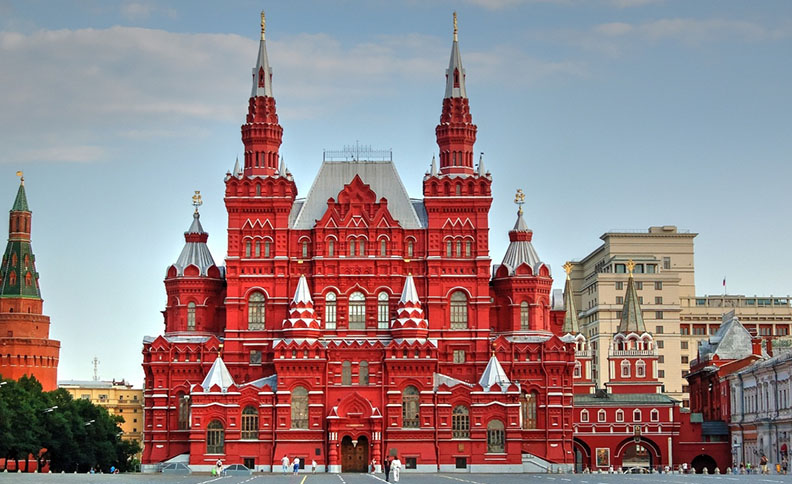 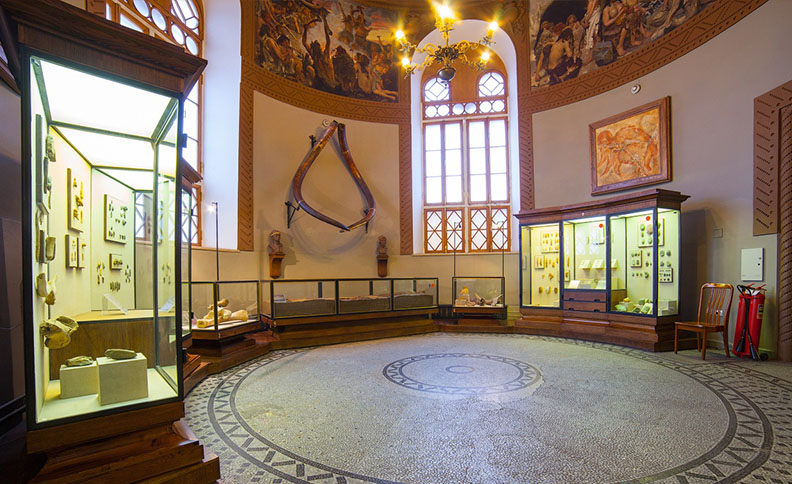 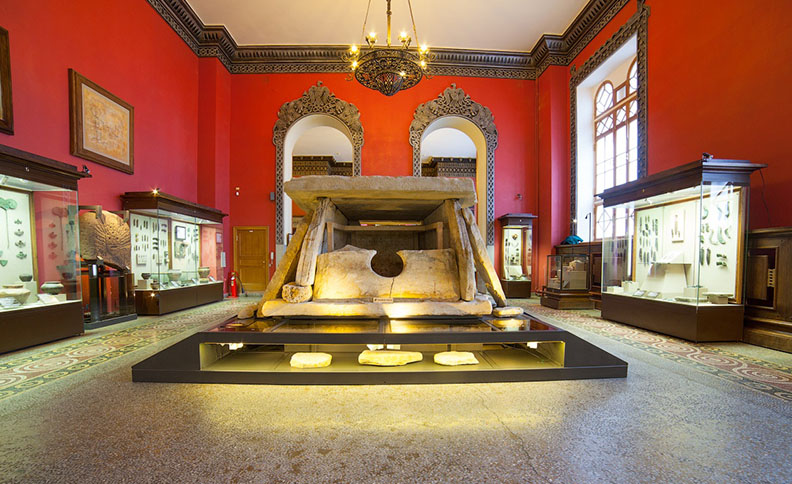 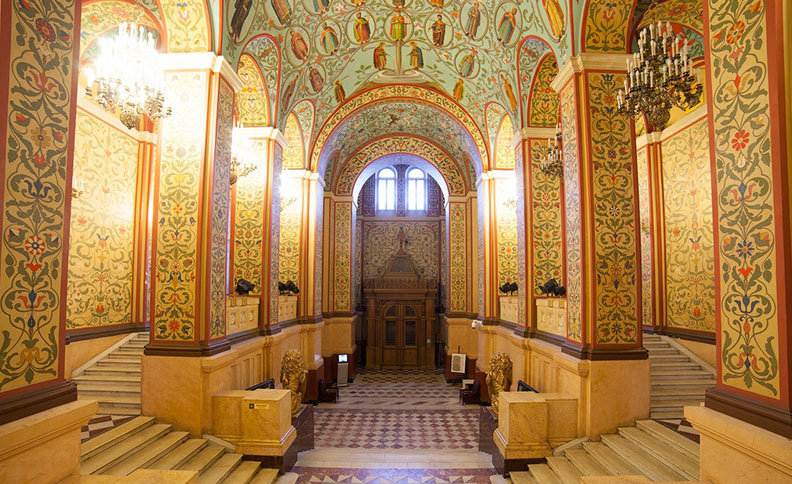 There are museums that are created solely to attract tourists. But there are also those that should be visited not only by visitors, but also by every self-respecting local resident. For example, the State historical Museum in Moscow, located on Red Square is an amazing and vast storehouse of knowledge, which is simply impossible to study in one day.

Among the most famous exhibits are the famous “Izbornik Svyatoslav” and “Apostol”, the sword of Napoleon Bonaparte or the letter on the walrus Fang. Despite the fact that, in addition to various exhibitions and collections, since 2006, the Museum has a permanent exhibition, every time you come here, you will find something new. And this is quite natural — the Museum employees really have something to show visitors. Because the Historical Museum has existed in Russia for more than 130 years.

Founded under the decree of Alexander II, it not only survived all the wars, revolutions and coups that took place on the territory of Russia, but also managed to collect a rich collection of exhibits during this time. Just imagine: there are about 5,000,000 items in the Museum’s collection, and more than 15,000,000 historical documents! To see at least part of the permanent exhibition, you should come here for a whole day, or better — several times. The area of the Museum is very impressive – 4000 m2.

Despite the fact that there are always at least 22,000 exhibits, this figure is only half a percent of the Museum’s total inventory. In total, there are 39 halls on two floors, each of which represents a special era in the history of Russia. It all starts with ancient finds dedicated to the first people on these lands, and ends with modernity. There are a lot of personal items of legendary rulers, military leaders, political figures and public figures, such as Peter I, Nicholas II, and Vladimir Lenin.

The story is divided into two parts. On the first floor — everything related to pre-Peter times, on the second floor the exhibition is dedicated to Russia after the autocrat cut a window to Europe. And even if you consider yourself a connoisseur of Russian history, after getting acquainted with the huge collection of the State historical Museum, you will discover its new pages.

Visit the grand locations like State Historical Museum and loads more that Moscow have to offer!