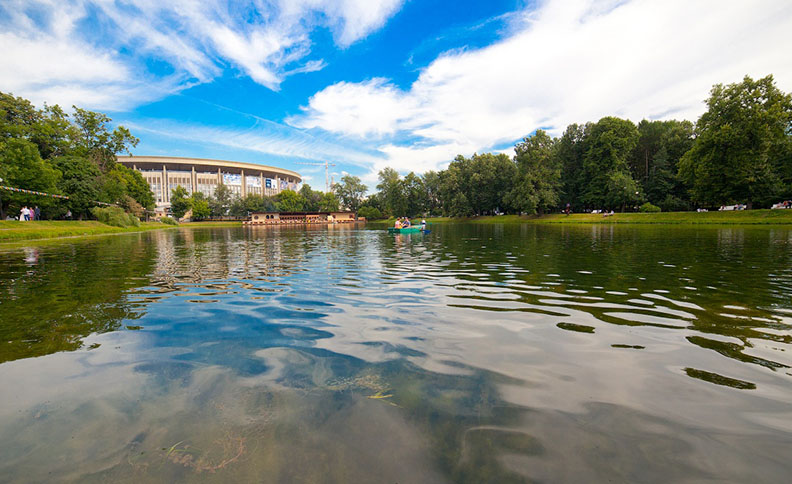 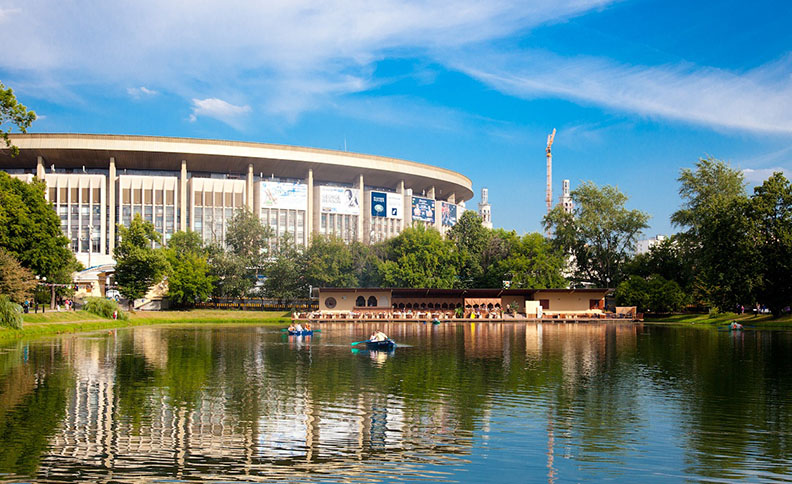 Catherine’s garden (Ekaterininsky Park) is a small Park in the center of Moscow, located between Sovetskaya Army street, Olympic Avenue and Suvorovskaya square.

Until the XV century, the Naprudnaya river, a tributary of the Neglinnaya river, flowed in this area. In its course there was a chain of ponds, only one has survived to our time. Later, the Holy cross monastery was moved here, and in the first half of the XVII century, the Church of John the Warrior appeared. In the XVIII century, next to it, count V. S. Saltykov built a country estate. Next to it was a garden Park, its Central element was a large pond in the course of the Naprudnaya river, the other ponds were buried, and later the river was enclosed in a pipe.

In 1807, the estate was rebuilt, the Catherine Institute of noble maidens settled here, and the Park was named Catherine’s. In the XX century, the Park suffered greatly: first, its territory was greatly reduced, and secondly, its historical structure was destroyed. At the expense of green spaces, Suvorov square (formerly Catherine square) was expanded, the Church of St. John the Warrior was demolished, and a hotel was built in its place. The building of the Soviet Army Theater was built on Catherine square, and The Museum of the Soviet army was built on the territory of the Park. The Central house of the Soviet Army is located in the Catherine Institute, and the Park was renamed the CSA Park. And in 1979, when the Olympic Avenue was laid, its Eastern part was cut off from the Park.  In 1999 the Park was returned to its historical name.

Visit the grand locations like Ekaterinnsky Park and loads more that Moscow have to offer!