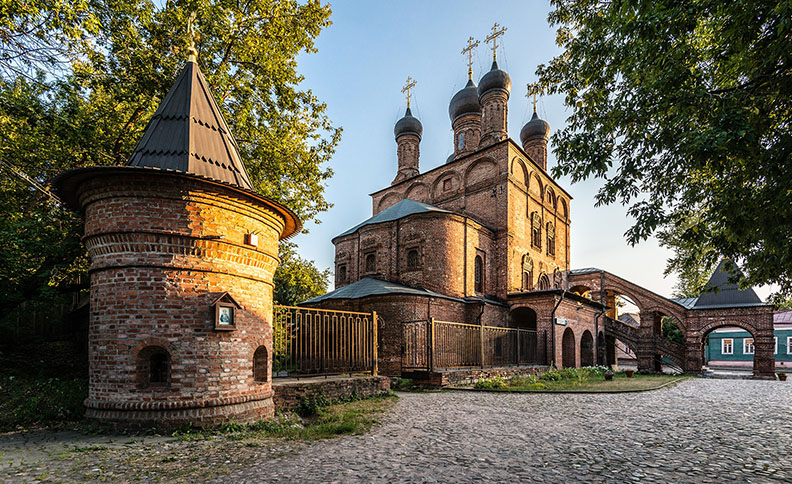 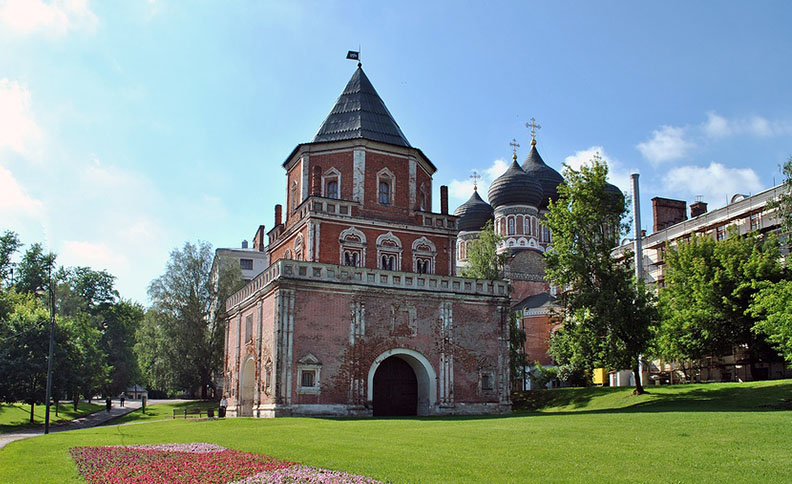 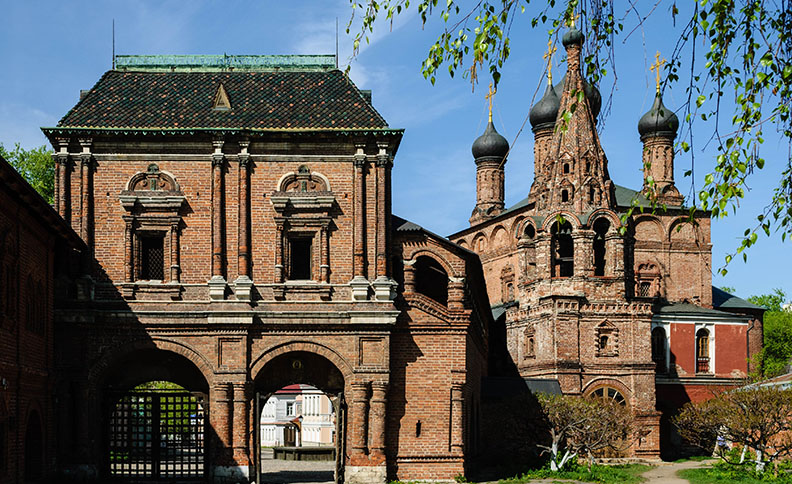 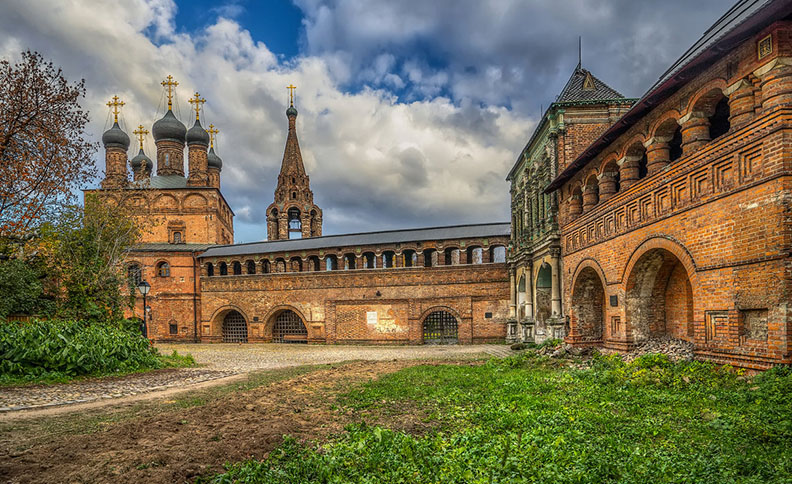 If you are interested in ancient, historical places, then you should definitely visit the Krutitskoe Metochion (Podvorye), because in Moscow this place was once famous and influential, which rivaled the Kremlin in its importance. This is the place where the stories of the Russian clergy, Alexander Nevsky, Herzen, etc. are connected.

The Farmstead was founded in the 13th century, but, unfortunately, there are no buildings of the XIII century left here, mainly you can see the buildings of the XVI-XVIII centuries. The surviving monuments of the farmstead include The Cathedral of the assumption of the blessed virgin on Krutitsy with the lower Church of Peter and Paul and the chapel of St. Sergius of Radonezh, Metropolitan chambers, Krutitsky Teremok and resurrection passages, decorated with tiles by master Stepan Polubes, the Church of the Resurrection, the Building of Metropolitan orders, embankment chambers, and so on.

The great command chambers are a completely unique architectural structure, they are the only chambers of this purpose that have remained until our times. Highly educated people always gathered here, so at the end of the 17th century, under Metropolitan Paul 2, this place became the center of Russian enlightenment and was already called the Krutitsky society. And also, it was here that the first Russian Observatory was located, hence the first astronomical society. Later, the work of Copernicus was published in the Krutitsky farmstead.

Krutitskoe Podvorye is a unique place where you can see the real history of Russia and feel the atmosphere of the clergy. Visiting this place is absolutely necessary, because only here you can see unique architectural structures, visit ancient cathedrals, and personally touch the walls that store many stories.

Visit the grand locations like Krutitsky Metochion and loads more that Moscow have to offer!