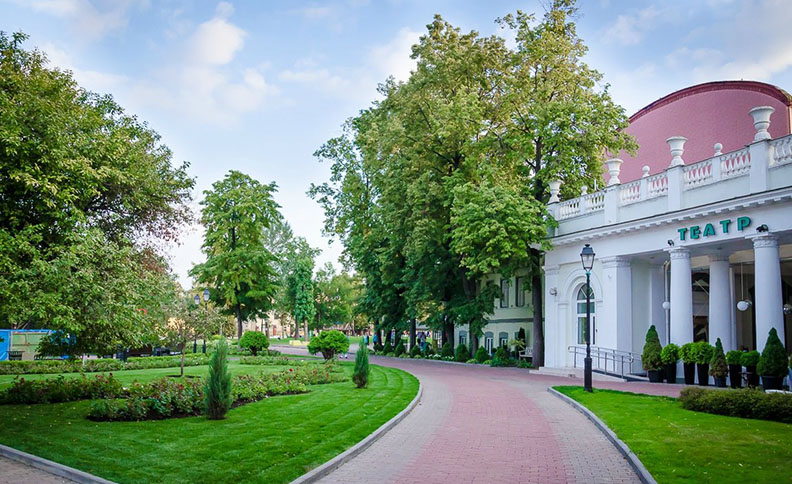 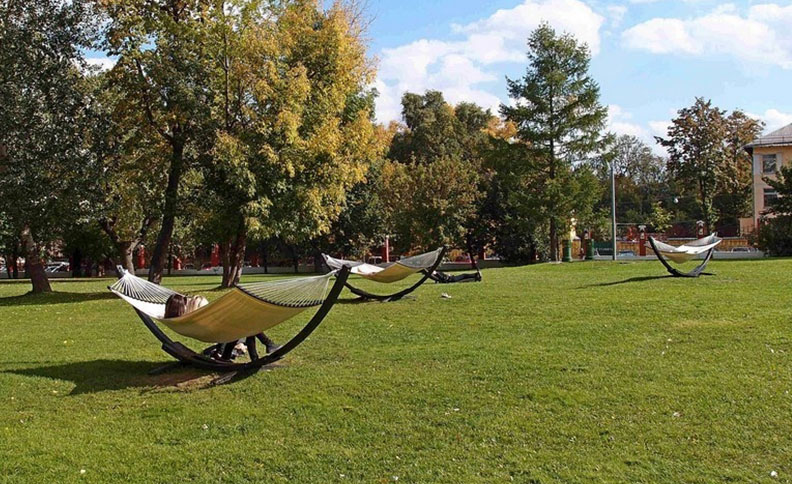 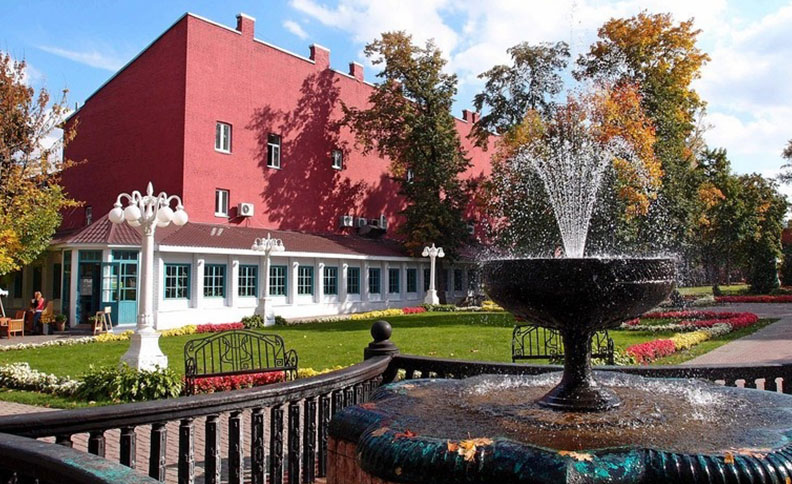 There are many different places in Moscow where people can relax, have fun or just spend their free time. Among the various city parks, a special place is occupied by the Hermitage garden, founded at the end of the nineteenth Century by a Moscow merchant, a famous patron of art and theater figure Ya. V. Shchukin.

It is thanks to Shchukin’s efforts, perseverance and enthusiasm that various theaters can be visited today on the territory of the Hermitage garden (the Sphere drama theater, the Novaya Opera theater). E. V. Kolobova, Hermitage theater) and stage platforms (Shchukin stage, Open summer stage), relax in the garden gazebos or in the summer reading room with a good book in your hands. In addition, visitors can have a meal in the garden’s veranda restaurant “32.05” or cafe (“Sandwich” or “SHAWRMAREPUBLIC”), walk around the garden fountain, monuments to Dante Alighieri, Victor Hugo or the monument”All lovers”.

Young visitors and their parents certainly will be interesting to see belectric, futanari and pigeon. Also on the territory of the Hermitage garden there is a Playground, a Children’s club, the First children’s media laboratory, which has children’s and ballet studios, an art Studio and a dance Studio.

Drama Theater “Sphere”. Date of Foundation-1981. A small Moscow theater, located on the territory of the Hermitage garden, where the stage is made in the form of an amphitheater. One of the most powerful and talented theater groups in Moscow performs in the Sphere with excellent performances.

“New Opera” to them. E. V. Kolobova – Moscow theater, which was opened in 1997. Currently – it is one of three theaters located on the territory of the Hermitage garden.

The oldest and most famous historical monument of the garden is the Hermitage theatre. It was founded in 1959 as the Moscow theatre of miniatures, and since 1987 it has been renamed the Hermitage. An integral part of the Hermitage garden is the Shchukin stage or “Pike”. It is included in the list of cultural heritage sites. After the fires in 2008 and 2011, experts conduct surveys of the monument with one goal-to prepare a conclusion about the possibility of restoring the room.

The open-air summer stage of the Hermitage garden is a legendary place where concerts for the city Day, performances of stars, various holidays and major presentations have been held since its Foundation. Speaking of the Hermitage garden, we must also mention the buildings that create an atmosphere of sophistication and special comfort – two garden cottages with cast metal patterns that give birth to a variety of airy laces in the Park.

Since 2000, two sculptures have been installed in the garden: a bust of Dante Alighieri, donated to the city of Moscow by the government of Italy, and a bust of Victor Hugo, which was donated to the garden by the mayor’s office of Paris. A large Silver Heart or Monument To “all lovers” was installed in 2006. The monument is made of metal pipes in the shape of a heart, inside which Japanese bells are suspended. For the joy of children and adults in the Hermitage garden there are small enclosures where squirrels, pigeons and pheasants live.

In addition, the garden has many secluded places where you can have a great time, invite a loved one or a favorite on a date, relax with children, relatives, friends from the daily bustle of the city

Visit the grand locations like Moscow Hermitage Garden and loads more that Moscow have to offer!