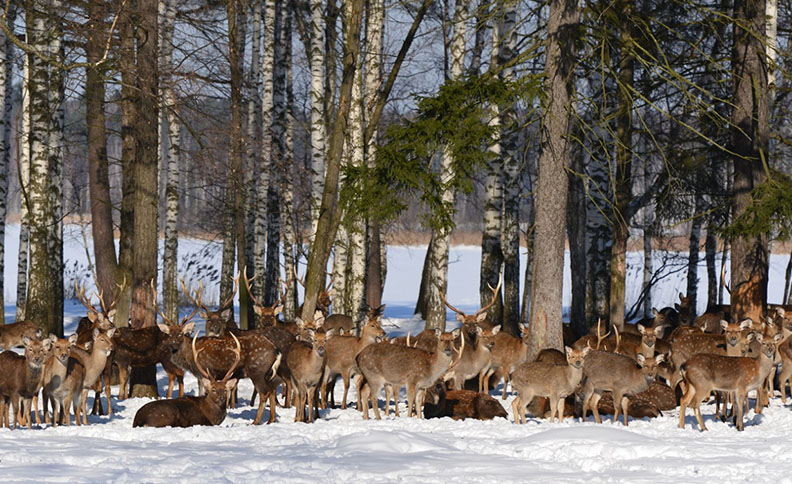 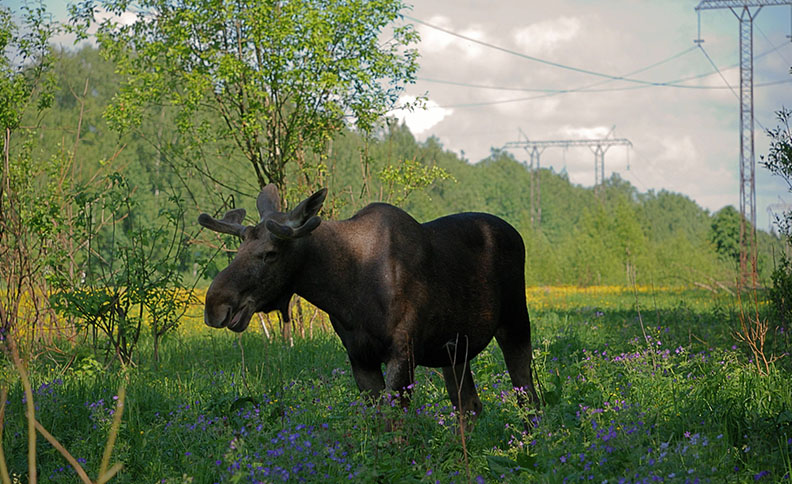 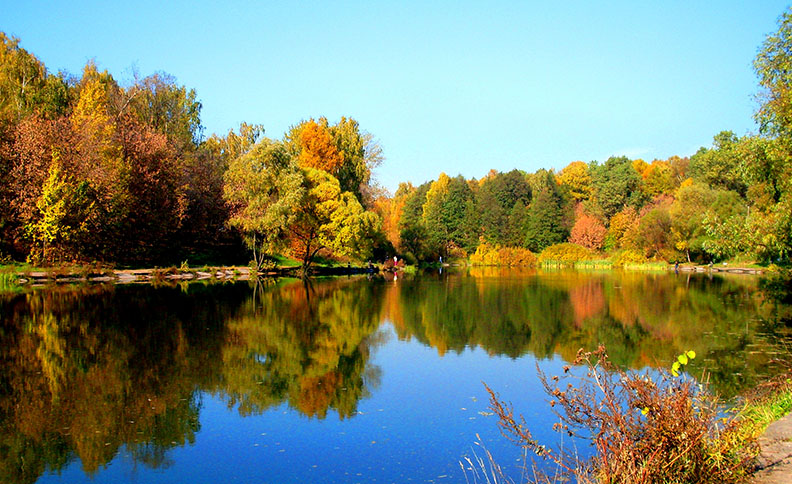 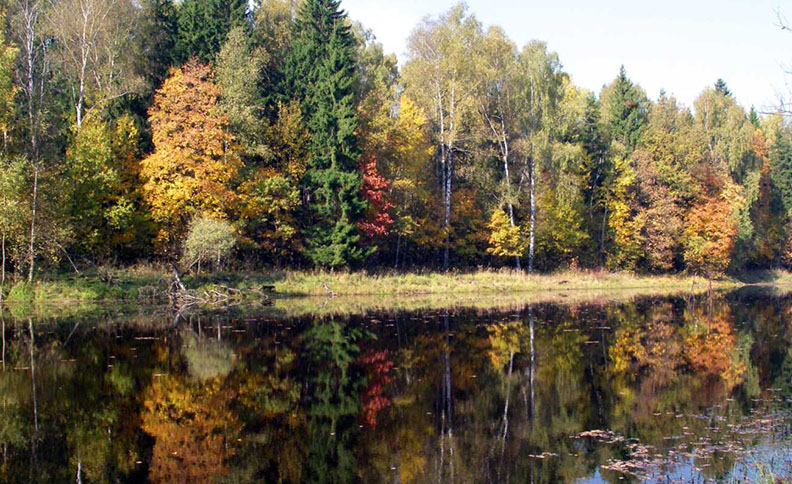 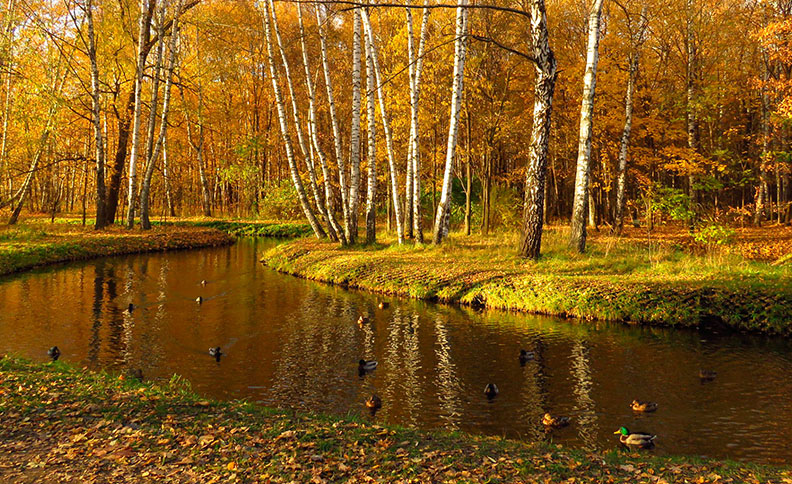 National Park «Elk Island» is about 12 thousand hectares of forest in the East of Moscow. Work on planting pine trees has been carried out on the territory of LOSINOOSTROVSKY Park for more than 115 years, since then this amazing place has turned into a real coniferous array.

The history of the Park begins from the XVII century. Tsar Alexey Mikhailovich Romanov (1645-1676) ordered to organize a special farm in Sokolnicheskaya grove for growing and training birds for falconry, which he loved very much. The order was executed, and the Sovereign’s Grove was strictly protected as a protected area, so the century-old trees were not cut down until the XIX century. In 1842, the first forestry appeared here, and in 1983, this territory received the status of a National Park-reserve, the first in the modern history of the Russian Federation.

Flora and fauna of the Park

In fact, the Park is divided into territorial zones — a forest complex, a taiga zone, meadows, swamps, and a forest Park complex. Each territory is richly represented by a variety of trees, of which there are hundreds of species.

The Park is home to wild boars, moose, hares, foxes and other traditional forest dwellers. And in the sky fly hawks, eagles.  For safety reasons, all predatory animals are under constant surveillance and live in strictly protected areas where there is no access for visitors. Therefore, it is not possible to meet a wild boar or a Fox by chance, but it is very exciting to walk through the natural habitat of these animals.

But you can easily meet squirrels-small fluffy harmless animals. They approach people without fear. Therefore, when going to the Park, take nuts or seeds with you to treat them.

Excursions in the Park

The Park administration offers many sightseeing routes. The route “Such a familiar forest” is perfect for those who want to learn more about the forest wealth and diversity of the Park. You will be shown and told about rare plants that grow on the territory, age-old trees and will be guided along secret paths in dense spruce thickets.

The route “Beaver settlements” will provide an opportunity to learn about beavers, one of the largest rodents of the Old World, but also to see other inhabitants of the Park — herons, waders, gulls, moose.

Special attention should be paid to horse rides in the Park. This is perhaps the most original and unforgettable version of the tour. If you wish, you can visit the arboretum and moose biostation. Forests of different regions of Russia have been recreated on the territory, as well as plants from the Far East, Siberia, Eastern Europe and the Caucasus.

The third theme presented on the territory of the Arboretum tells about the inhabitants of the Moscow region’s forests and their role in the formation of the forest ecosystem. Sculptures of elk, beaver, and badgers were installed, and an imitation of a beaver settlement with traces of life was made. An enlarged model of a badger burrow was created so that everyone who wishes could “visit” the badger. Moose biostation is a separate territory of the Park where moose live in semi-free mode. Here you have the opportunity to get acquainted with the symbol of the Park. The facility is equipped with convenient paths, observation towers and special enclosures that provide comfort for animals and safety for visitors. The biostation hosts excursions, an environmental center, and a permanent exhibition “Moose and People”, which tells about moose and its closest relatives

Tours of the environmental center You will see a photo exhibition devoted to the first Moscow water supply during the reign of Catherine the great, a collection of samovars and tea utensils XIX – XX centuries, as well as pass the Museum of merchant life in the late XIX – early XX century, where you will learn about the life of merchants and tea traditions in Russia.

The basis of the exhibition is made up of household items of the XIX-XX centuries. The most interesting exhibits are a collection of distaffs of the XIX-XX centuries, collected in the Yaroslavl, Vologda and Kostroma regions and an active wooden loom of the first half of the XX century. In the vicinity of the ecological and educational center, there is a network of excursion routes “Such a familiar forest” and “the Vyatichi trail”, which organically complement the visit to the Russian hut.

Visit the grand locations like National Park «Elk Island» and loads more that Moscow have to offer!