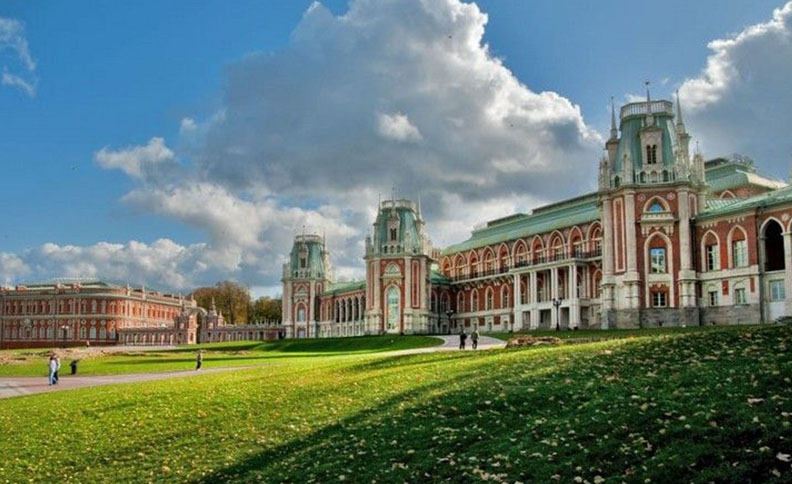 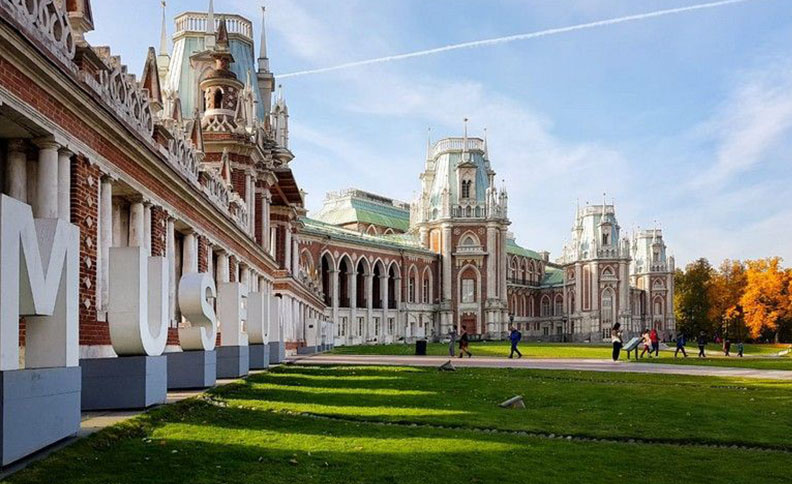 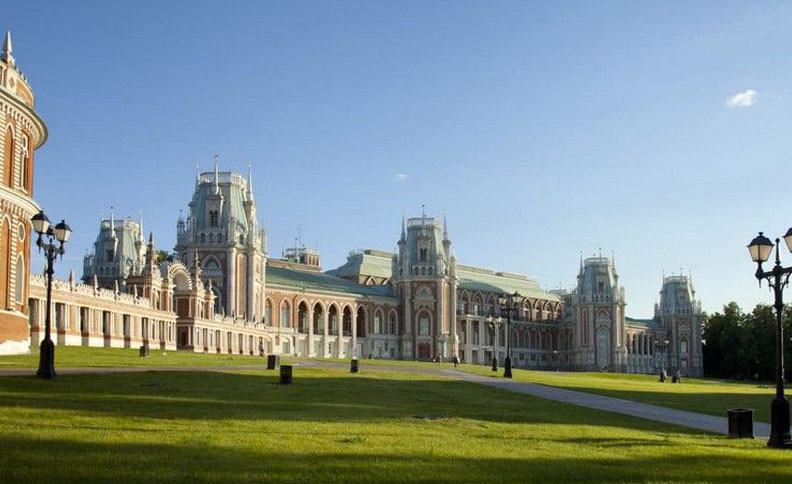 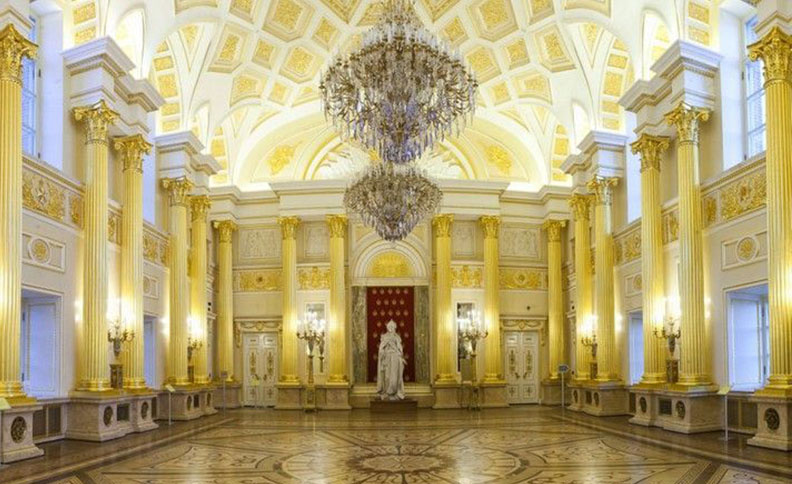 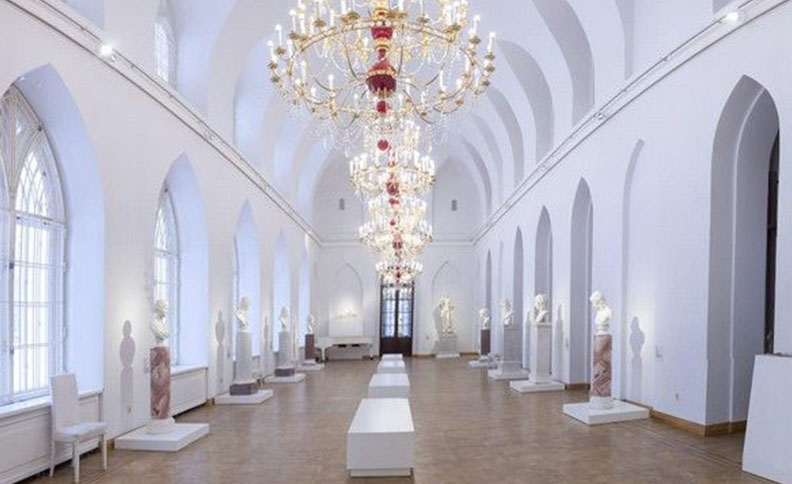 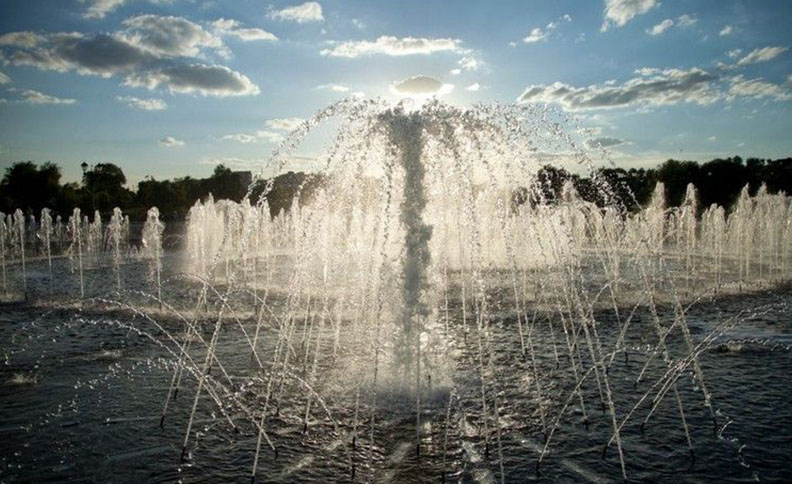 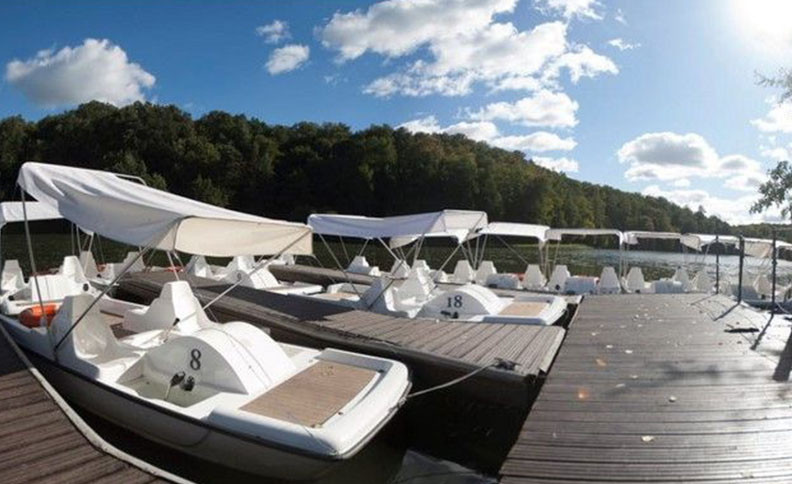 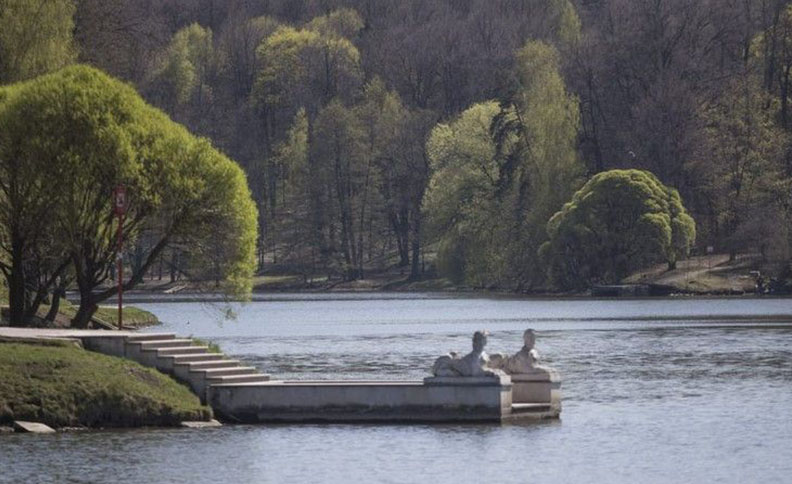 Tsaritsyno Park and Palace is a natural and architectural complex in the neo-Gothic style in the southern part of Moscow. The complex was founded by order of Catherine the Great in 1776, but the Empress never lived there, although it is a worthy residence of the monarch. The complex includes a Palace, a Park ensemble, as well as huge exhibition halls. The Museum complex consists of expositions of the XVIII century, an archaeological exhibition and a Museum of applied and decorative arts.

Nowadays, this largest Park in the capital (its area is almost 400 hectares) is considered one of the favorite places to visit both tourists and residents of the capital. Adjacent to the Tsaritsyn Park is the biryulevsky arboretum, where you can see rare species of trees and shrubs. By its significance, the architectural monuments of Tsaritsyno are among the world’s largest attractions, and large-scale exhibitions in the Museum-reserve will allow you to immerse yourself in the atmosphere of the XVIII century. The Palace and its neighboring buildings are created in a fantasy neo-Gothic style, imitating the architecture of medieval Catholic cathedrals of the XIII–XV centuries.

Visit the grand locations like Tsaritsyno Park & Palace and loads more that Moscow have to offer!