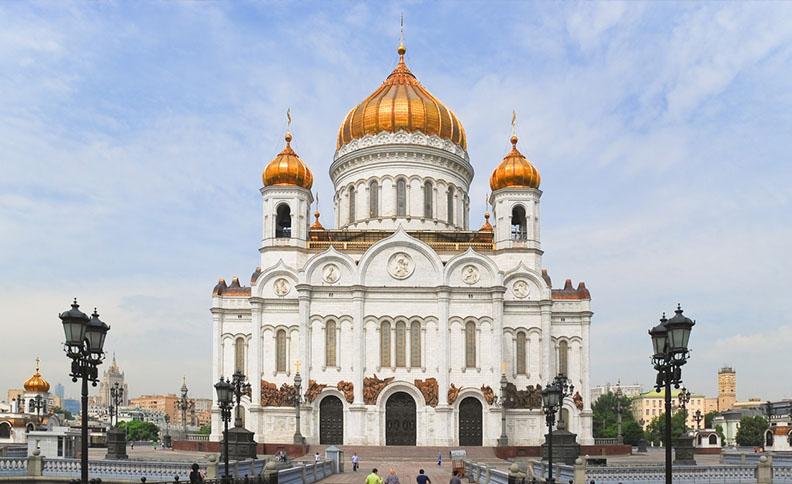 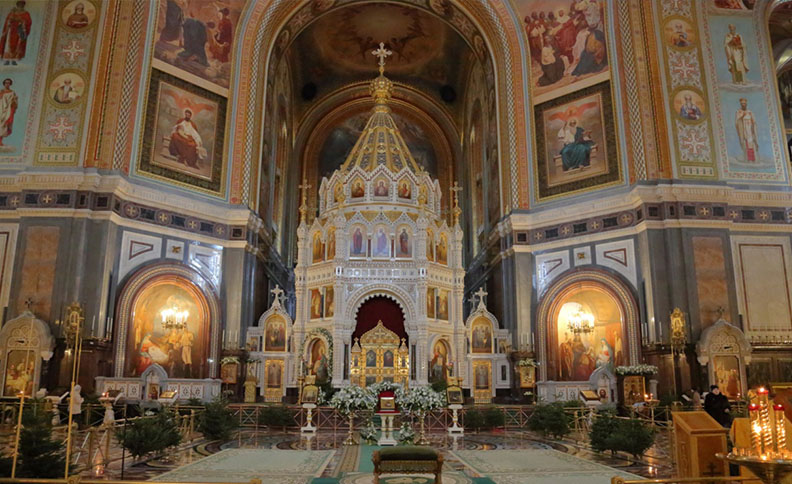 Christ the Saviour Cathedral Moscow is the one of the most attractive & largest in the Russia, it is designed for 10,000 devotees. The modern building was built in 1994-1999 on the site of the temple, demolished in 1931. The former temple was built in honour of the victory over the Napoleonic army and took almost forty-four years to complete. Now the Cathedral of Christ the Saviour is the Cathedral of the Metropolitan of Moscow, where the main festive services are held. This is also the temple where the President of the Russian Federation, Vladimir Putin offers his prayers during various religious festivals & during Easter and the New Year prayers.

The decision to build a temple “to commemorate our gratitude to the Providence of God, who saved Russia from the death that threatened it” was made by Emperor Alexander I in 1812. The Church was founded in 1839 on the site of the Alekseevsky convent. In 1883, it was considered the tallest building in Moscow and the largest Church in Russia. In 1931, the Cathedral was blown up by order of Stalin. It was rebuilt only by 2000.