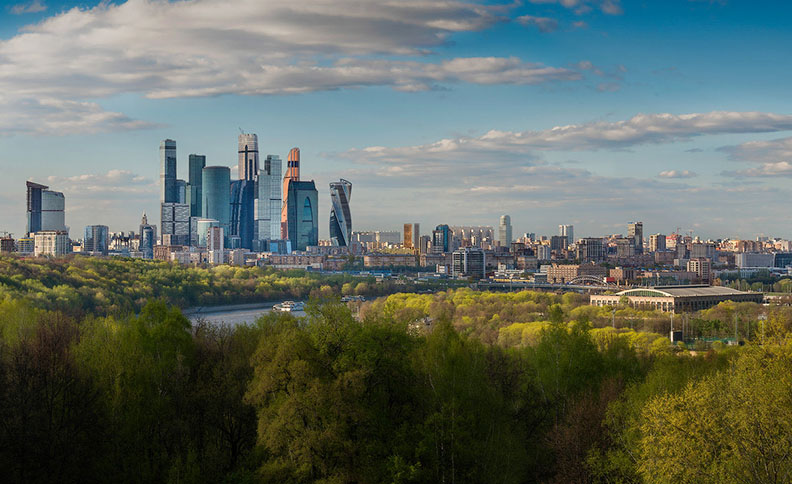 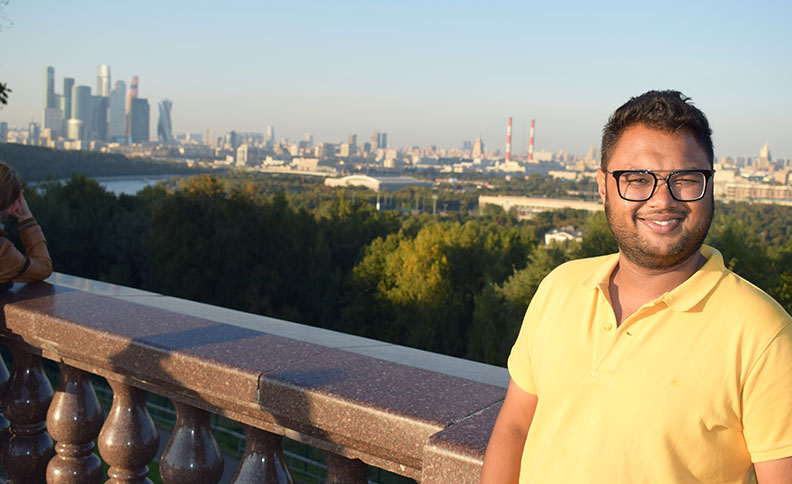 If the Kremlin – the heart of the capital, the Sparrow Hills – no less than her soul. Not many places in Moscow to participate in the life of almost every citizen of it. Here come the wedding procession, here artists and writers admiring the panorama of the city, here are celebrating the release of schoolchildren, students; athletes, skiers are resting are training.

According to legend, the Sparrow Hills got its name from the name of the priest (name Sparrow), who owned these territories, which left them in favor of the Grand Duchess Sophia Vitovtovna. From that moment until the 19th century, the Sparrow Hills were a favorite vacation spot of the Moscow princes and kings. In Soviet times, Vorobyovy Gory is also not left without attention: first, almost accidentally changing their name to Lenin’s hills and then by their first university of the country’s location.

During the existence of the USSR, Sparrow Hills radically transformed. At the laying of the University (1949), a wooded shore of the Moscow River was inhabited mainly elk, wild boars and hares (which, by the way, students are regularly seen in the 80th). In 1953, when the university was completed, and completed the design of the observation deck. From this point on the edge of Sparrow Hills has become a traditional place nationwide festivities, not only the residence of kings and princes.

Start walking on Vorobyovy hills best of the University building. Walk through the Avenue of the scientists, you reach the viewing platform, which admired the view from Karamzin, Lermontov, Dostoevsky, Tolstoy, Gorky, Blok, Bulgakov, and although the writers of the past have seen a very different city, you will not get less pleasure.

As on the palm you will seel domes and high-rise buildings of the capital, a picturesque bend of the Moskva River and Luzhniki Stadium, located on the opposite bank.

Visit the grand locations like Sparrow Hills and loads more that Moscow have to offer!