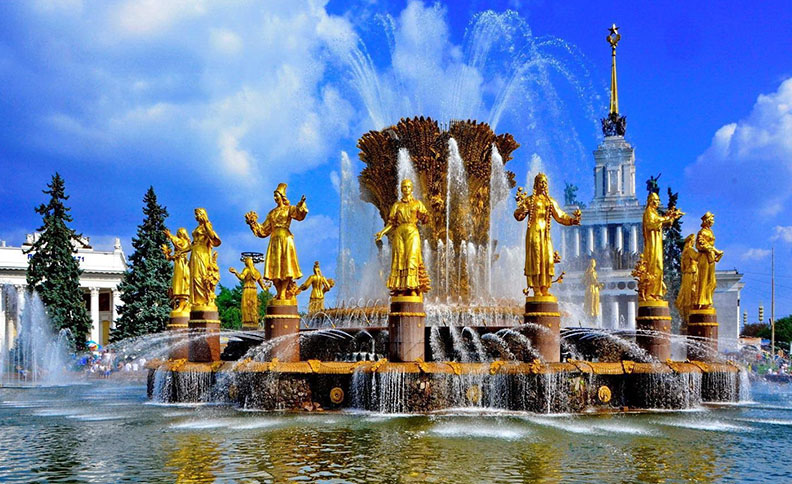 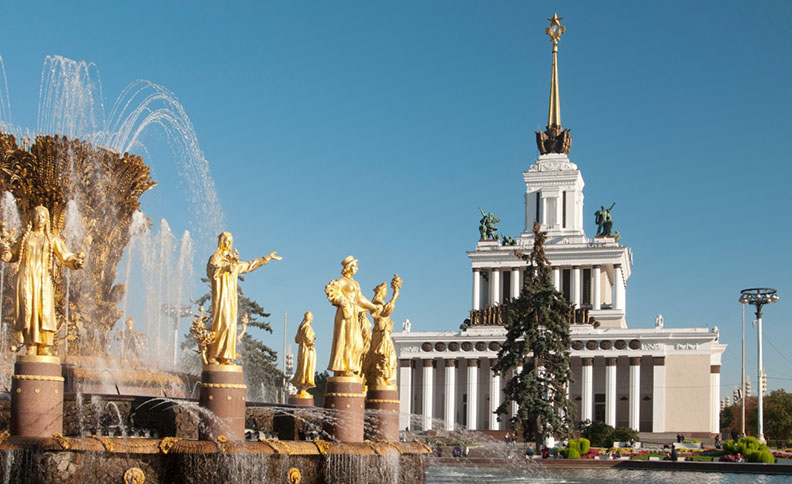 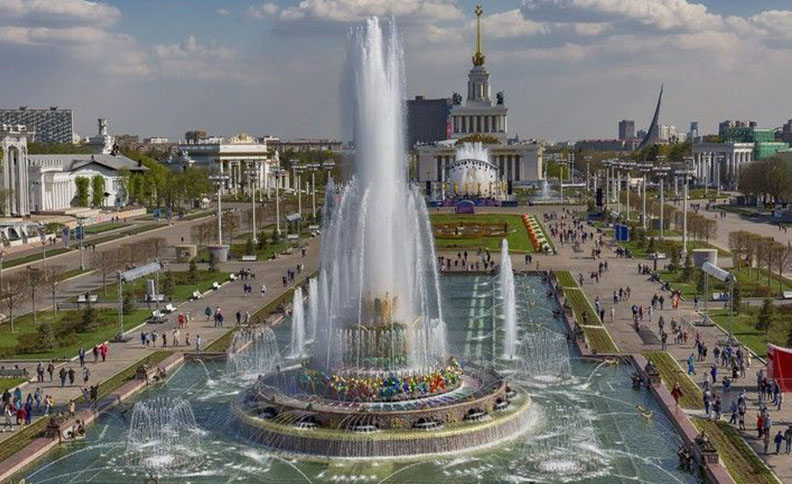 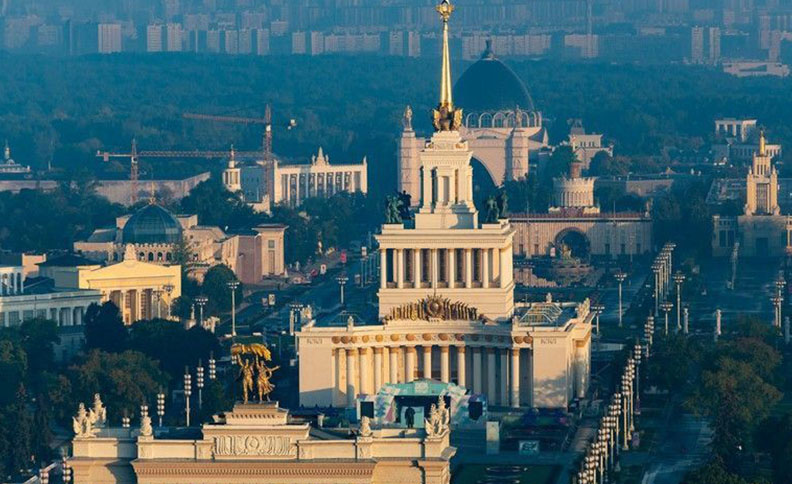 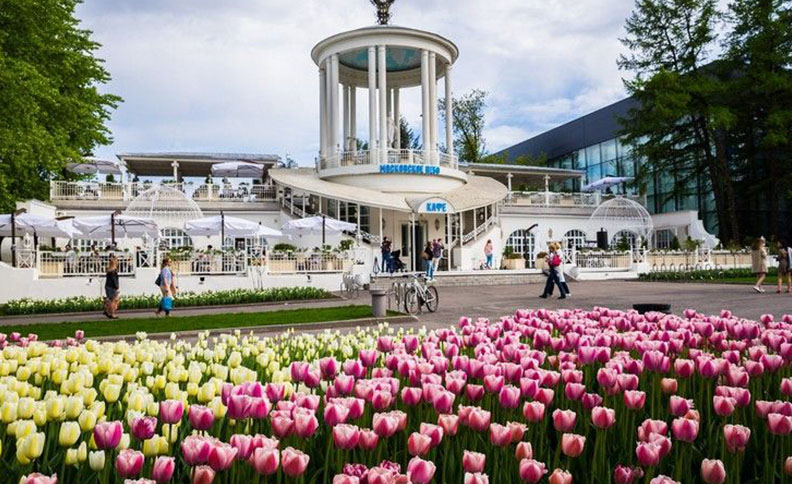 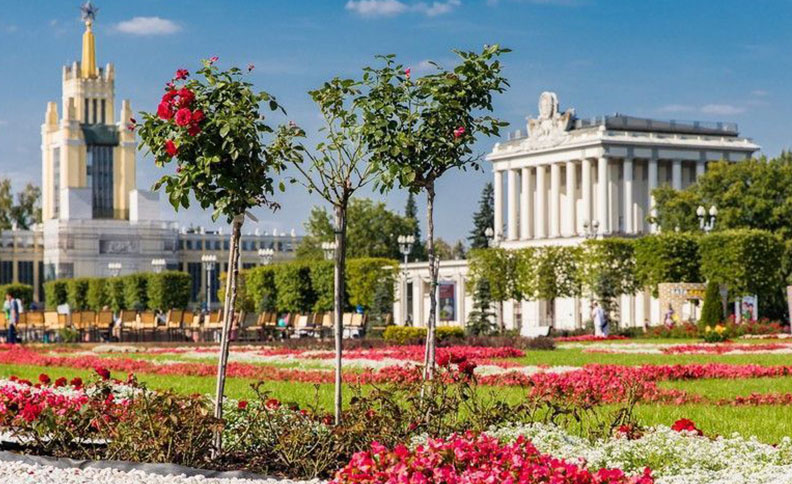 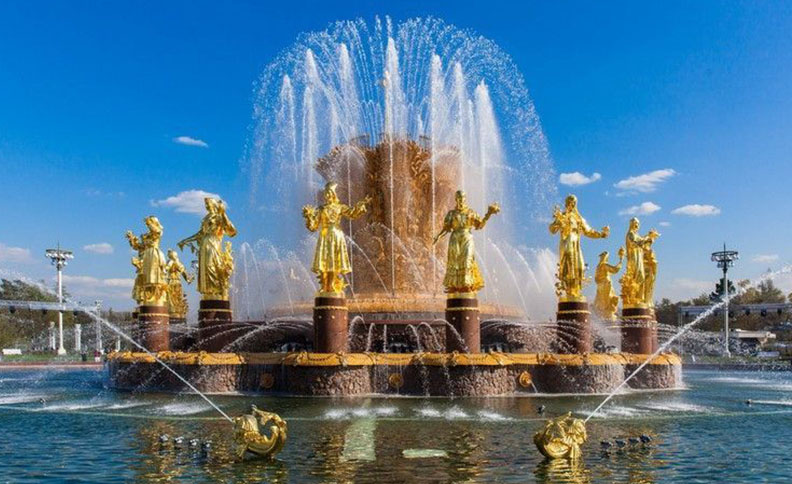 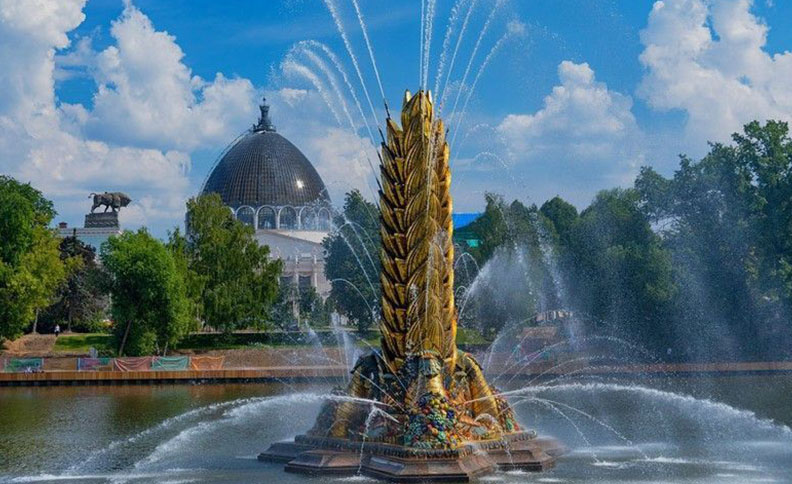 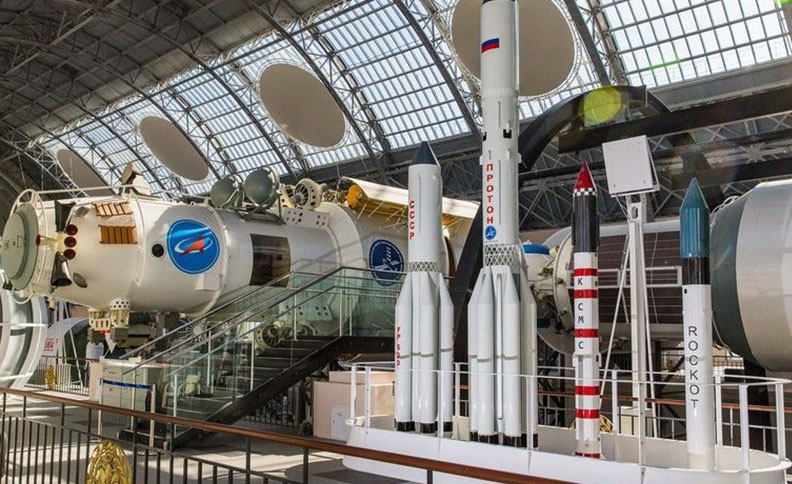 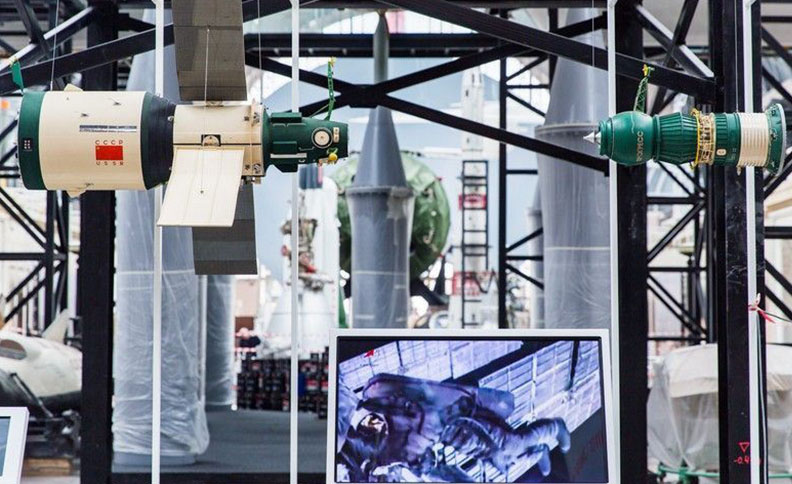 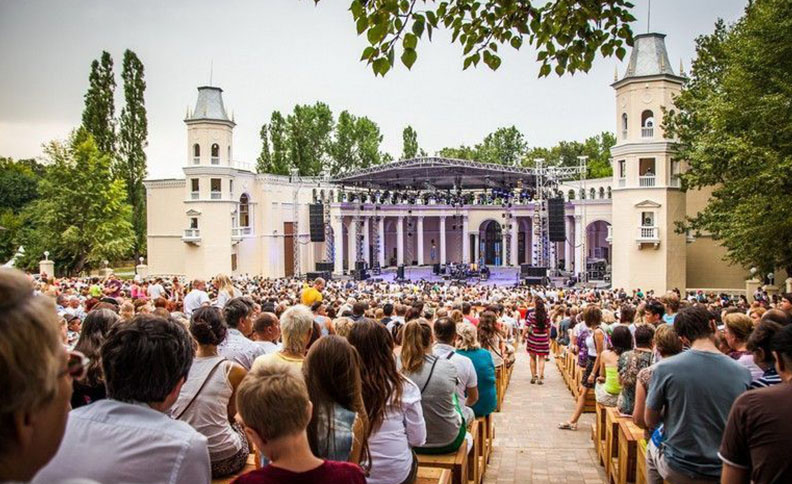 The largest entertainment and educational complex in Russia – VDNKH is located in the North-East of Moscow. The exhibition is represented by pavilions and fountains built in the pre-war Soviet era, located along wide alleys. There are also more modern structures dedicated to space, energy and cybernetics. 49 buildings are recognized as architectural masterpieces and cultural heritage monuments. The complex is harmonious – with Park areas and reservoirs, here is a relaxing atmosphere and fresh air. Only at VDNKH you can see a replica of Yuri Gagarin’s spaceship, the first passenger airplane and a real power plant!

The history of VDNKH
The exhibition was opened in 1939 and served as an advertising postcard of the victorious socialism — the complex of numerous pavilions demonstrated the achievements of the socialist industry, which by and large existed only on its territory. During the Soviet era, citizens of the country went to VDNH to see the abundance they missed: high-quality products and modern equipment. Each pavilion represented one of the 15 republics of the USSR or a branch of the national economy, and in the center was the pavilion of The Russian Federation and the fountain “Friendship of Peoples” with gold sculptures of their representatives in national costumes. In the 90s, the buildings were taken over by merchants, and the exhibition turned into a large market and fell into disrepair for several years.

What to see
VDNKH is a series of trade and view pavilions that host permanent exhibitions, concerts and literary evenings. Various branches of the national economy are represented here: light industry, transport, animal husbandry, and flower culture. Many educational sites, exhibitions and museums are open.

Among the most interesting places in VDNKH:

Visit the grand locations like VDNKH and loads more that Moscow have to offer!