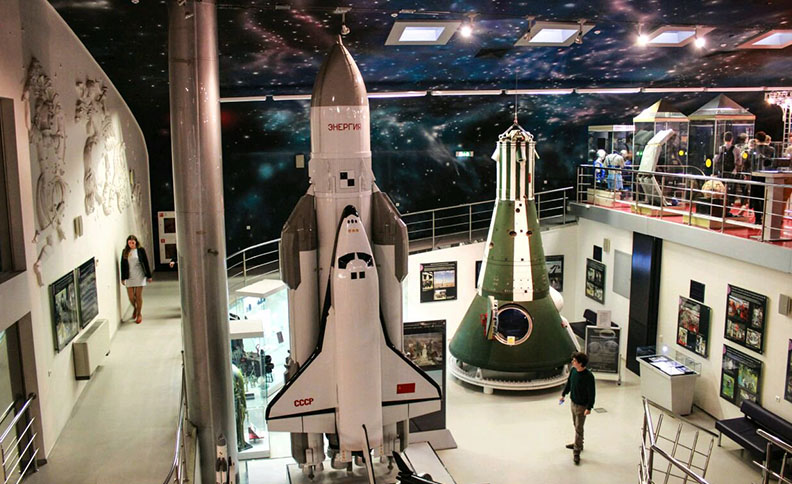 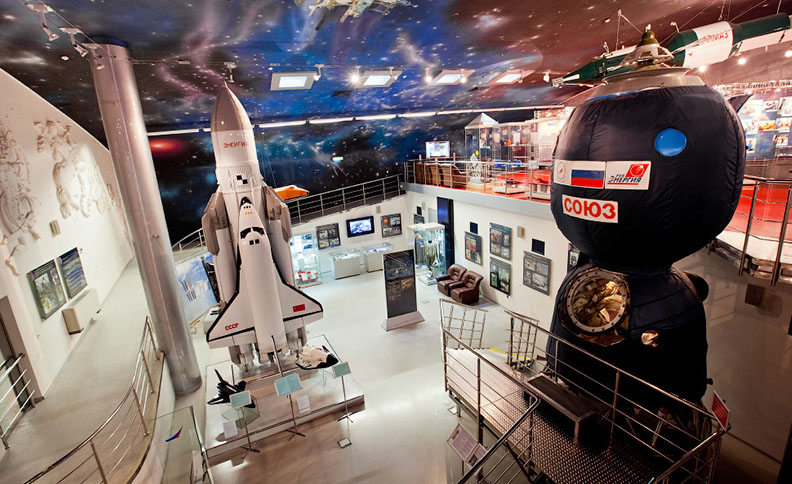 Space Museum (Museum of Cosmonautics) in Moscow – when space is so close!

Cosmonautics and space flights on the one hand still seem like a dream, but on the other hand have long been our reality. Modern enthusiasts are working to create conditions for space tourism, and perhaps they will succeed. It will also turn out as it turned out for Konstantin Tsiolkovsky to prove the need for using rockets for interplanetary travel. It turns out that Sergey Korolev was able to create an engineering solution for space flights. And we will be able to fly into space just like Yuri Gagarin, the first man in space, and Valentina Tereshkova, the first female cosmonaut.

Russia is inextricably linked to space exploration and cosmonautics. You can see how the industry has developed and feel how close space is to you at the Space Museum in Moscow.

Space Museum is one of the largest scientific and historical museums in the world. The history of the Museum began in the second half of the XX century, when the monument Space Conquerors appeared on the map of Moscow in 1964. The titanium rocket at VDNKH became a symbol of a qualitative technological leap of its time. The launch of the first artificial satellite of the Earth, the first living beings and the first man in space became the starting point in the world of cosmonautics. So the cosmos became closer to humanity.

In April 1981, Space Museum was opened in the monument’s stylobate. Here were presented evidence of the first successes and achievements of Russian cosmonautics: the first spacesuits, the first artificial satellites of the Earth; spacecraft for the study of the moon and planets of the Solar system. The Museum’s collection includes more than 99,000 items.

These are samples of rocket and space technology, material relics, documents, philately, numismatics, decorative and applied arts, collections of paintings and graphics. Memorial house-Museum of academician S. p. Korolev is a division of the cosmonautics Museum.

The modern exhibition consists of the following halls:

Visit grand locations like the Space Museum and loads more that Moscow have to offer!