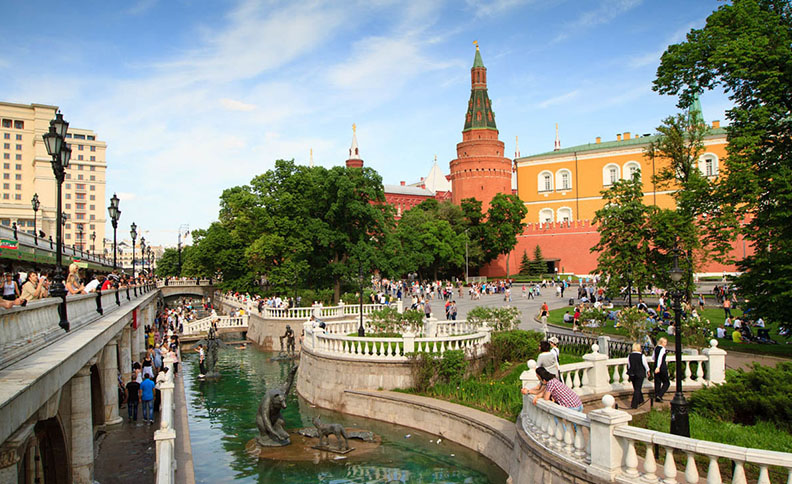 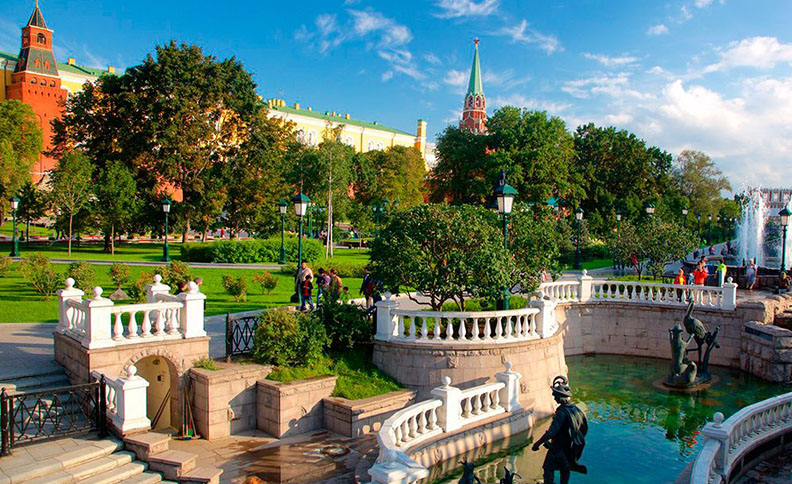 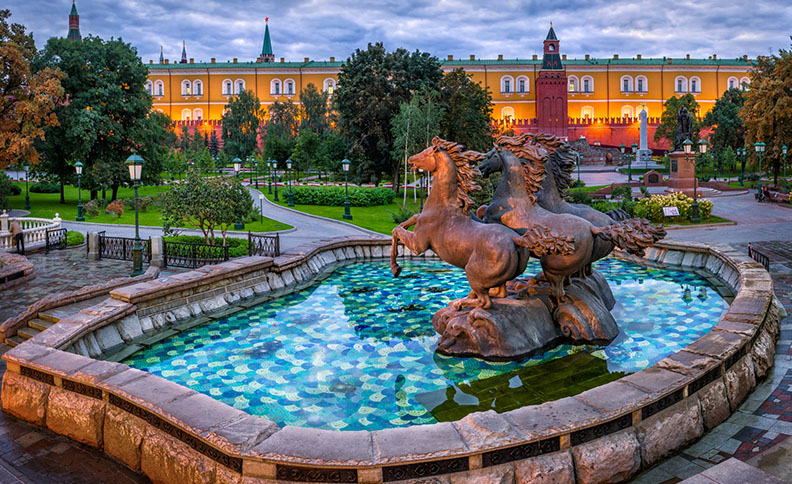 In the heart of the capital, near Red square, there is a small piece of Paradise, a Park of incredible beauty – Alexander garden in Moscow. In this place, you can enjoy the splendor of manicured trees, shrubs and lawns, admire the quaint fountains, feel the delicate aroma of fresh grass and flowers. The harmonious interweaving of ancient history and nature, majestic architecture and spiritual atmosphere-all this attracts visitors to the Alexander garden and always fascinates them.

Alexander garden is located behind the Iversky gate on the slopes of Borovitsky hill and stretches along the Western Kremlin wall: from Revolution Square to the Kremlin embankment. Once upon a time there was a river Neglinnaya, from the red Square-was equipped with a moat that connected Neglinnaya with the Moscow river. Thus, the Kremlin was surrounded by water on all sides, which turned it into an impregnable fortress for enemies.

But over time, the river Bank began to collapse, overgrown with plants, on the Bank of Neglinnaya began to build household structures – all this significantly spoiled the view. After the end of the Patriotic war of 1812, when the restoration of Moscow began after the fire, the Emperor Alexander I decided to fill the moat, the Neglinnaya river to conclude under the ground, and in the resulting place to break the gardens.

In the Lower garden there are no walking alleys, in the Upper and Middle gardens there are three alleys that run parallel to Manezh Square and the Kremlin wall. Between them, a large number of trees and ornamental shrubs are planted on the lawns, and numerous flowers delight visitors on well-kept flowerbeds from spring to autumn.

During the restoration of Manezhnaya square in 1996, an artificial pond with sculptures and fountains was built along the fence of the Upper garden, which imitates the bed of the Neglinnaya river. The main fountain of the artificial reservoir is the “Geyser”. It got this name for the jets that shoot up like geysers.

Visit the grand locations like Alexander Garden and loads more that Moscow have to offer!