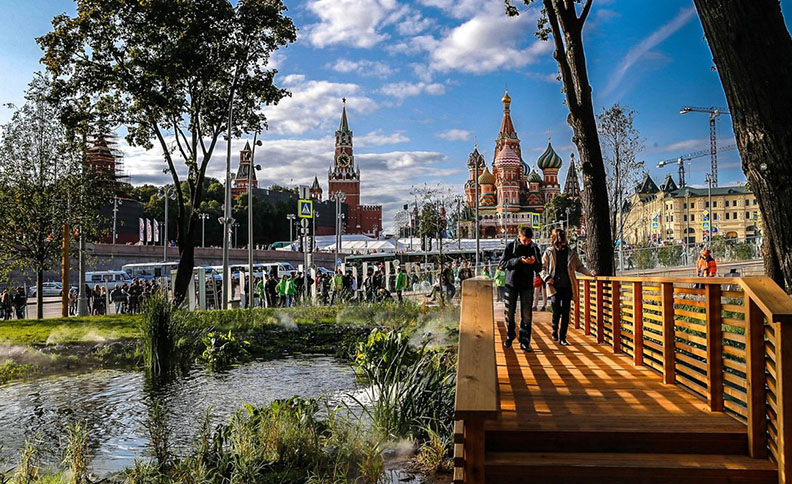 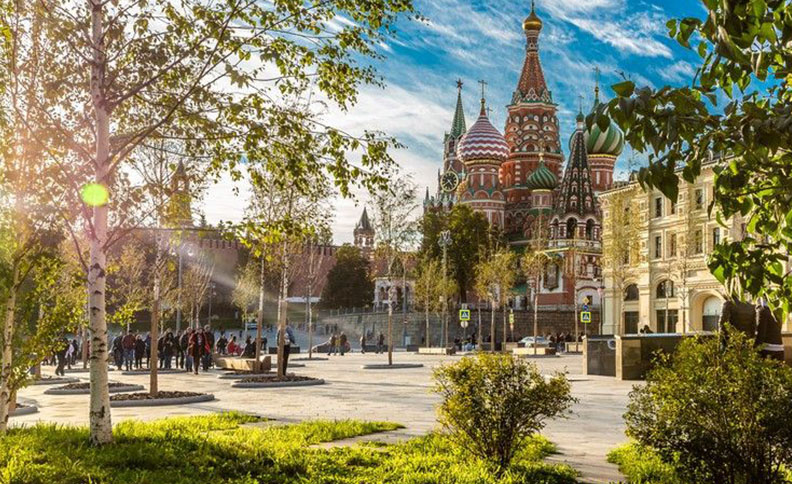 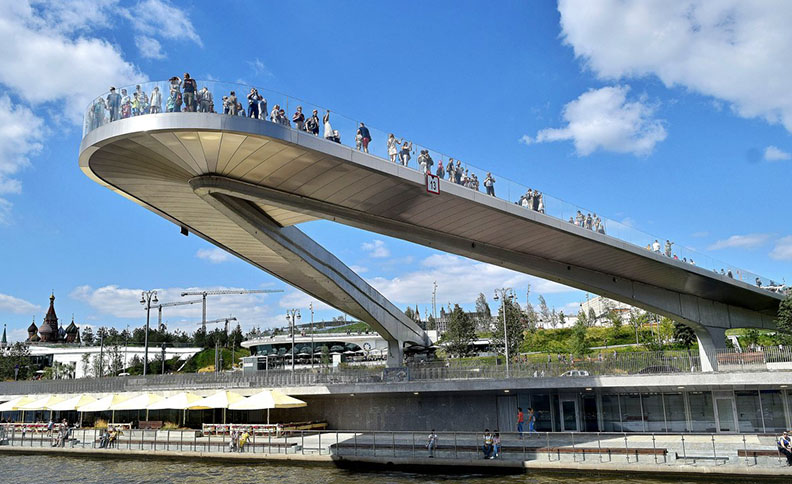 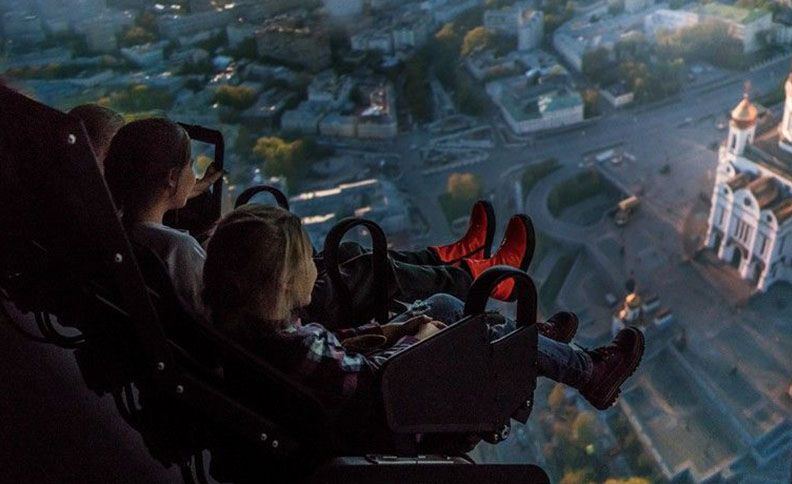 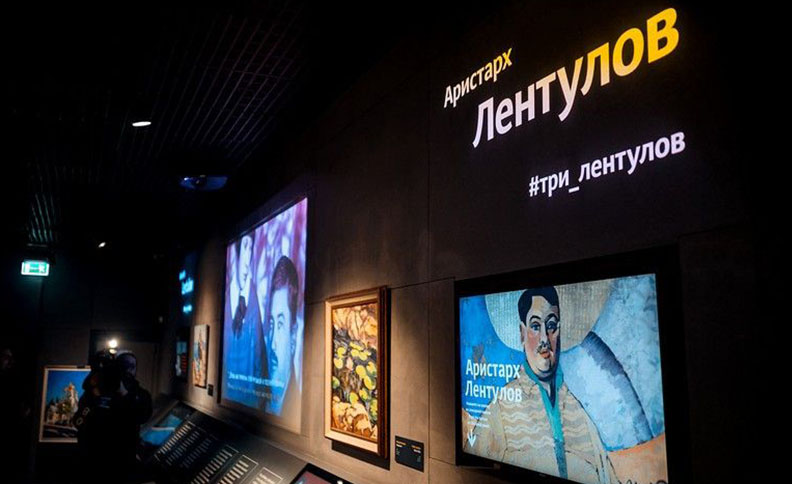 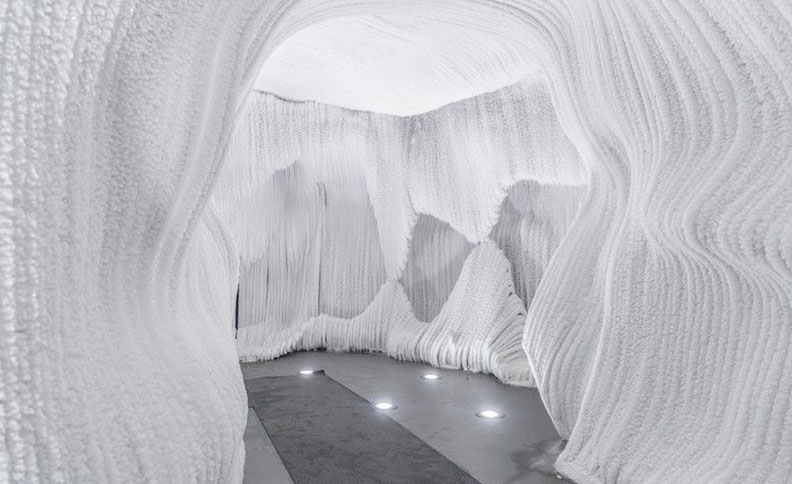 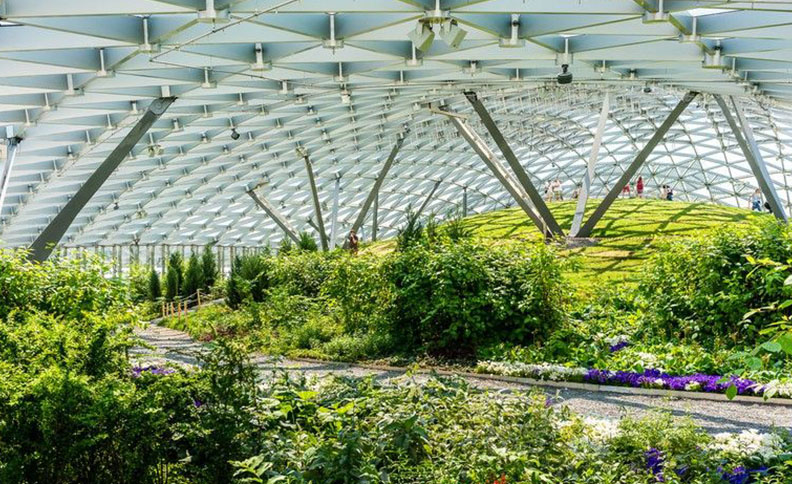 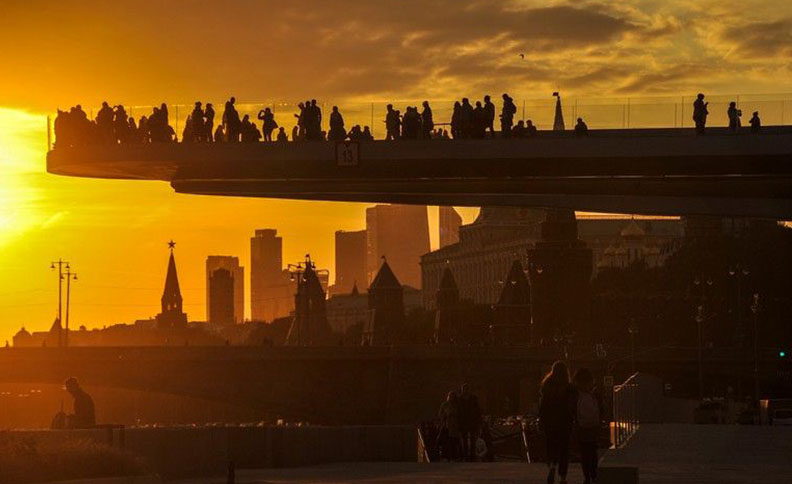 On September 9, 2017, the Grand opening of the Zaryadye Park Moscow took place, which became a significant event in the public life of the capital. The Park, spread over an area of 10.2 hectares, has become one of the most innovative urban recreation and entertainment facilities in Europe. During the first few days of the Park’s operation, hundreds of thousands of Muscovites and guests of the capital visited it.

The authors of the project were given an ambitious task-to create a comfortable and cozy Park near the Kremlin walls, reflecting our country’s desire for innovation, science, historical memory and protection of natural resources.

Zaryadye became the first large Park created in Moscow over the past 70 years. The size of the object and the technological solutions used in its construction are amazing. The Park has become a kind of “city within a city”, a real prototype of the urban spaces of the future. Zaryadye has a huge concert hall and the largest underground Parking for cars and buses in the capital. However, visitors to the Park do not immediately notice these objects, as they are maximally integrated into the landscape, which, in turn, is divided into four green zones: the classic Russian forest, tundra, meadow and steppe lands. Visitors can spend the whole day in the Park – there is all the infrastructure for recreation and entertainment. In addition, guests can enjoy a stunning view of the Moscow Kremlin from the unique bridge that “hangs” over the river.

The history of the Park Zaryadye

Zaryadye Park was built on the territory previously occupied by the Rossiya hotel and the adjacent complex of buildings and structures. However, the history of this place is much more extensive and interesting. Before the revolution, Zaryadye was the name of the area located between Vasilievsky descent and red square (where shopping malls were located at that time). This was an area with very dense residential development. The Zaryadye buildings were the closest housing to the Kremlin – you could see Red square from their Windows. Zaryadye is interesting for its unique environment and authentic atmosphere of old Moscow. There were few buildings of special value from an architectural point of view in the area. In 1964-1967, the area was completely destroyed during the construction of the hotel “Russia”: even the foundations of the old buildings were not left. The hotel, in turn, stood on this territory until 2006, when the authorities decided to demolish it. A huge, box-like structure disfigured the center of the city. Until 2012, Zaryadye was a wasteland with a huge amount of construction debris. When discussing the development plan for this area, it was proposed to restore the historical appearance of the district, however, the project was considered impractical.

The Moscow authorities concluded that the placement of residential buildings on the territory of Zaryadye will increase the already heavy load on the center’s infrastructure. As a result, it was decided to build a Park and entertainment zone in this place.

According to the plan of the architects, Zaryadye was to become a natural Park in the heart of the city, showing visitors the flora characteristic of different climatic zones. The idea was fully implemented. Zaryadye has an unusual terrain and a large number of hills. Visitors are climate zone one after the other, down the terraces, starting from the street Varvarka. Visitors to Zaryadye, in fact, see the landscape and climate layout of Russia.

In the area of the Northern landscape, plants from tundra and forest tundra are planted – these are yagel, dwarf birch and spruce, juniper bushes, cranberries, etc. the “Steppe” Zone is a fragrant grass “carpet” of oregano, clover, and wild grasses. At the Mixed forest site, guests of Zaryadye will see coniferous and deciduous forests typical of Siberia and Central Russia. The last zone is “Flood meadows”, located on the banks of two artificial reservoirs.

The uniqueness of the Zaryadye Park lies in the fact that each thematic zone artificially maintains a special temperature regime, a certain level of lighting and wind. The latest technologies allowed the builders to equip a unique irrigation system that supplies water in strictly allotted amounts, typical for a particular natural zone.

Scientists from Moscow state University and employees of the Botanical garden of the Russian Academy of Sciences took part in the creation of Zaryadye. Biologists managed to create a complete analogue of the wild nature of different climatic zones in the capital – this achievement can be called unique.

In the near future, Zaryadye is expected to create another zone with southern plants. They will be dropped off under the glass roof of the Philharmonic hall. A comfortable temperature will be maintained in the greenhouse with the help of an infrared heating system. In summer, artificial rain will fall under the roof.

Visit the grand locations like Park Zaryad’ye and loads more that Moscow have to offer!