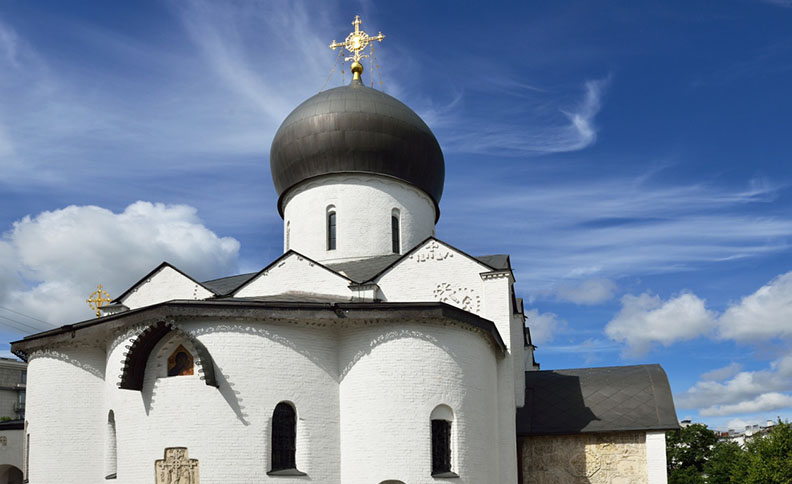 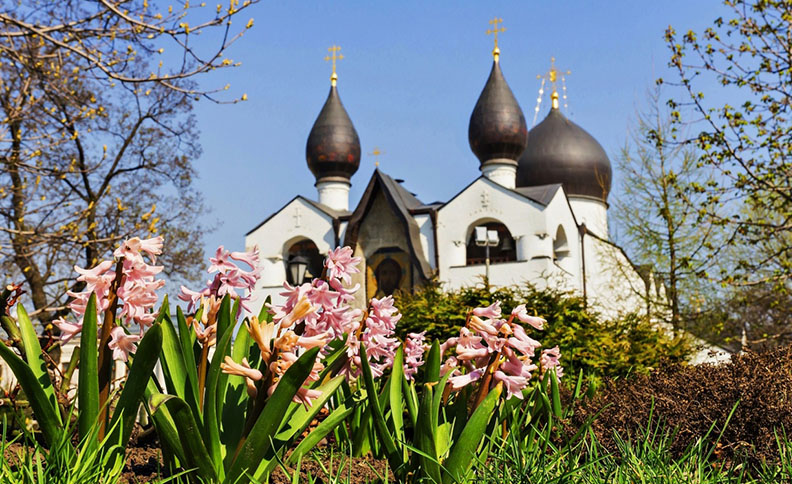 The Martha and Mary Convent of Mercy was founded by Princess Elizabeth Feodorovna. After her husband, Prince Sergei Alexandrovich, was tragically killed in a terrorist attack on a Moscow street, the inconsolable widow decided to retire from social life forever and devoted the remaining years to serving God and helping all those in need. The Grand Duchess decided to do the same as Martha, the worker, and Mary, the prayer book, the sisters of Lazarus, who was miraculously resurrected by Jesus Christ, once did, according to biblical legends. Elizabeth Feodorovna developed a Charter according to which its purpose was to help the sick and poor people and comfort those who were in sorrow and sorrow. The acts of Martha and Mary became the prototype of the future Monastery’s activity. The Holy Monastery was created for two years. Elizabeth Feodorovna sold all her property and jewelry, and purchased a large estate on Bolshaya Ordynka.

All the buildings that were there were rebuilt and re-equipped. The Monastery now has a hospital with spacious wards, an operating room, a dressing room, and a bathroom. The building of the house Church (hospital Church) in the name of saints Martha and Mary was consecrated. In 1912, the Cathedral of the Intercession of the most Holy Theotokos was built in the Monastery of aozaeli — later one of the main attractions of Moscow. The abbess herself lived in a house adjacent to the hospital building. A pharmacy and dispensary were located nearby. In addition, there was a Sunday school where women were trained.

The official opening of the Martha and Mary Monastery took place on February 10, 1909. After some time, Elizabeth Feodorovna purchased another plot, which allowed to significantly expand the territory of the community and build a three-story building. With the advent of Soviet power, the fate of the Grand Duchess was tragic. In 1918, a woman whose goal in life was to help her neighbor was arrested by the Bolsheviks. After two months of interrogations, brutal torture and abuse, she was thrown into the mine along with representatives of the Romanov family. The monument to the founder of the monastery was opened in 1990. Services in the Church were restored in 1992. In 2008, the restoration of the buildings and premises of the monastery began.

Today, the Monastery hosts a charity day of white chamomile dedicated to the fight against tuberculosis. The money collected at the festival is transferred to shelters and hospitals for those in need. The Monastery has a shelter for orphaned girls, a patronage service, and a medical center for seriously ill children and children with cerebral palsy.