Monument to the Conquerors of Space, Moscow, Russia 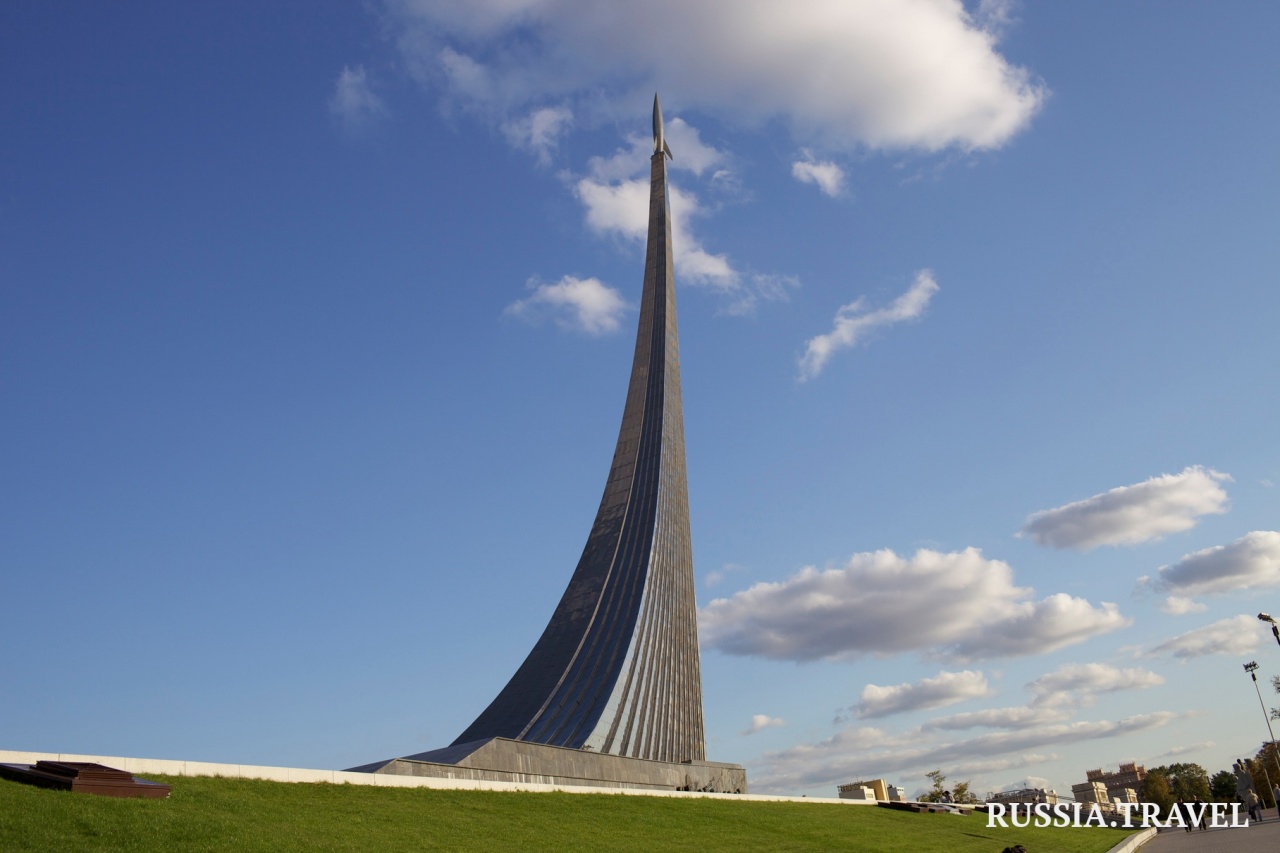 The monument to “Space Conquerors” was opened in 1964 on the Alley of Space Heroes on the Seventh anniversary of the launch of The first earth satellite to mark the breakthrough of the Soviet people in space exploration. The authors — sculptor A. P. Faidysh-Krandievsky, architects M. O. bard and A. N. Kolchin, designers Shipakin L. I. and V. N. Laptev.

The monument is made of metal structures lined with polished titanium, used in rocket science, and depicts the trail that the rocket leaves behind on top of the obelisk. The high-rise part of the monument is a unique engineering structure with a height of 110 meters, an angle of 77 degrees and a weight of 250 tons. On the side walls there are bronze multi-figure reliefs that glorify the work of scientists, engineers, and workers who create space technology.

The place located nearby with VDNKH and Ostankino TV tower

Visit grand locations like the Monument to the Conquerors of Space and loads more that Moscow have to offer!
Contact us @ Russian Info Center to Book Classic Russia Tour
Choose from flights ex Delhi, Mumbai & Calcutta